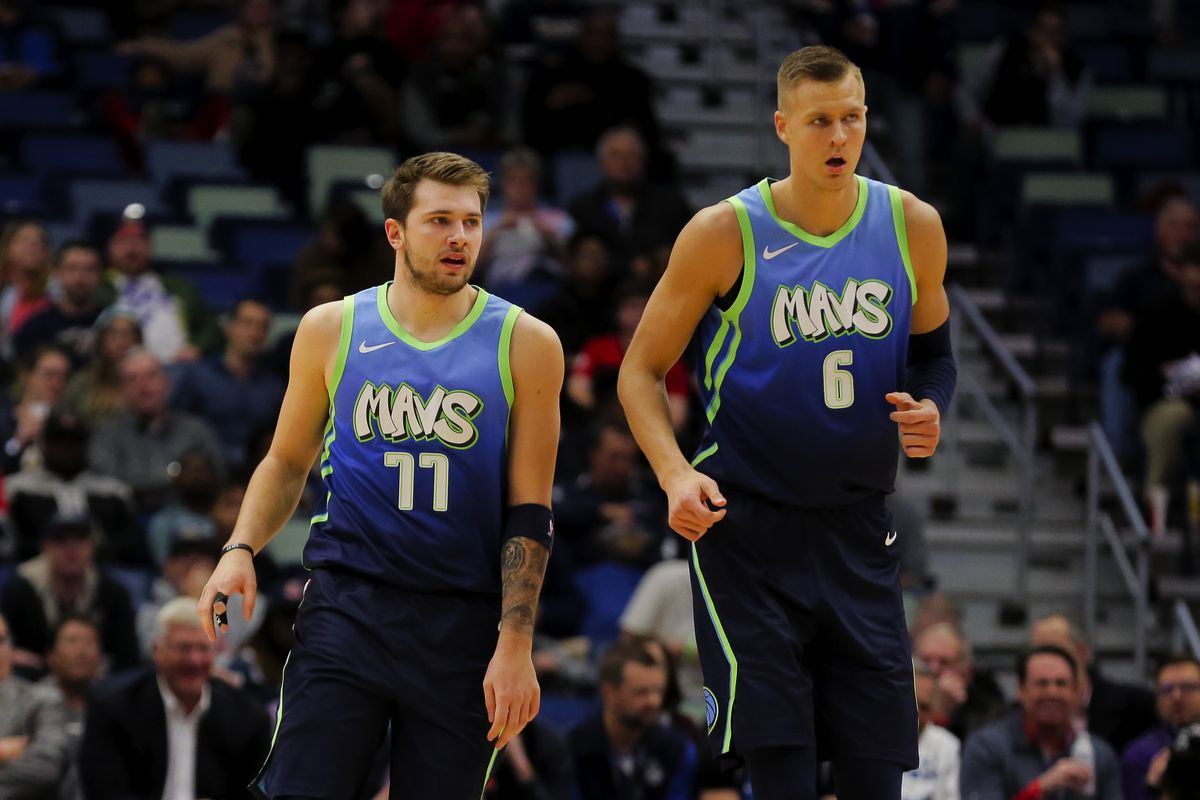 Welcome to our NBA preview for Monday, February 24th. We had another successful day on Sunday with out best pick of the day (Pelicans -10.5) saluting once again. Jrue Holiday and Zion Williamson were fantastic in helping the Pels overcome a worrying deficit to en up winning fairly comfortably on the road. We now shift our attention to the upcoming eight game slate on Monday and as always, we have a full preview and betting picks for our best pick and value pick of the night below.

The Timberwolves just don’t have the soldiers to compete in this league at the moment and are likely going to end up with one of the worst records as a result. D’Angelo Russell is expected to return to this clash against the Mavericks, but his good friend in Karl-Anthony Towns is still sidelined with injury. Putting up points has been the major concern for this ball club with a lack of consistent reliable options on that end being really evident over the past couple of months. The Timberwolves come into this off a loss away to Denver last time out, which was their 16th loss from their past 17 games.

The Mavericks come into this off a loss themselves, going down to the Hawks on the road by four points. Luka Doncic was out with a niggling injury, which meant that Jalen Brunson was given the lead point guard duties; however, Brunson was injured in the opening minute of the game, which obviously left them very thin for playmakers. Despite that loss, this season has been a really promising one for the young Mavericks who will be a force for many years to come. They come into this 11 games over .500 and are just about a lock to feature in the playoffs.

The Mavericks are clearly the better team in this matchup and their motivation levels will also be a lot higher than the Timberwolves. The Mavs are going to be fighting for the all important playoff seeding’s in the stacked Western Conference, which means wins against the lesser teams in the NBA are a must. We expect them to come out firing in this game and put the Timberwolves to bed early with a very big win at home.

The Knicks were always going to be bad again this season, but if anything, they’ve actually won a few more games than many thought they would with their limited roster. They’ve been particularly competitive of late, especially on the road where they’ve won four of their past six games and one of their two losses was in overtime. Meanwhile, the Rockets come into this in some winning form having saluted in seven of their past nine games. Their small ball approach seems to be working in its infancy, but we all know the big test will be come playoff time.

The Rosters are obviously the better team in this matchup and also have a lot more to play for in this backend of the season. In saying that, the Knicks have continued to give maximum effort in most of their games and will relish the opportunity to come up against one of the better teams in the league. The Knicks also have a guy in Julius Randle who is an absolutely handful in the paint, which could cause the small Rockets a lot of issues. We expect the Knicks to get off to a good start here before the Rockets adjust and eventually win the game.