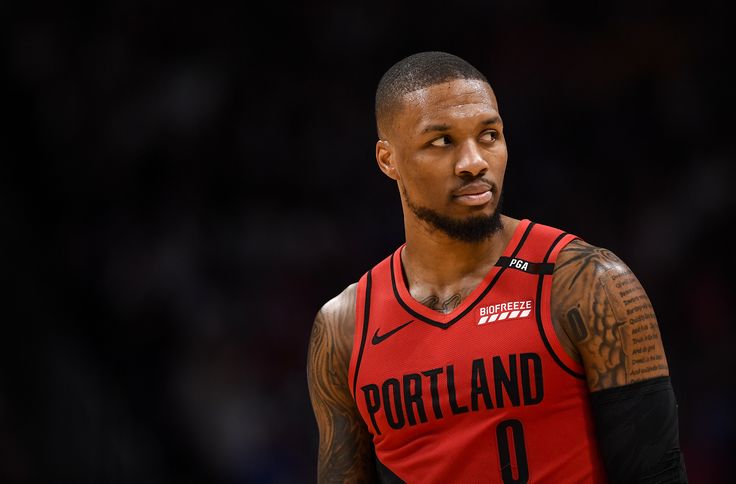 We’ve got a monster 14 game huge slate on this Saturday night with all but two of the 30 teams taking to the court across the country. There are plenty of intriguing matchups among them that should make for another fantastic day of viewing for all!

Our best bet from the huge 14 game slate comes from an elite Western Conference matchup between the Jazz and the Clippers at Staples Centre from 10:30pm ET. The Jazz come into this in some great form having won six of their last seven games. They were winners last time out at home to the Trail Blazers (121-115) thanks to a huge 28 point second half performance from Donovan Mitchell. That win took the JAzz’s season record to a healthy 19-12, which has them sitting in sixth place in the West standings.

The Clippers come into this game in some decent form of their own. Of course, they were impressive Christmas Day winners of rivals the Lakers, besting them 111-106 in a spirited comeback performance. Kawhi Leonard was best on the court with his 35 points, leading the Clippers to their seventh win from their last 10 games and taking their season record to 23-10, which is the third best mark in the West.

Both teams bring winning form into this clash, but we’re still not sold on the Jazz. They’re yet to prove themselves against the best in the business, which is exactly what the Clippers represent. The Clippers are also at full strength for only the second time all season, and we saw how good they can be with a full team to choose from last time out against the Lakers. The 8.5-point line may look like a stretch, but we’re confident the Clippers cover that on their home deck.

Our best value pick of the day comes from another Western Conference matchup, but this time it’s the Lakers and the Blazers at the Moda Center in Portland from 1opm ET. The Lakers come into this off their disappointing Christmas Day loss to the Clippers (106-111) in which they led for practically the whole game. That loss was their fourth in a row and may have come at an additional cost with LeBron James (groin contusion) pulling up sore. The Lakers are now 24-7, which is the second best mark in the NBA behind the 28-5 Bucks.

The Trail Blazers were disappointing losers last time out against the Jazz (115-121), falling short in a decent comeback attempt. That loss was the Blazers second in a row, although prior to that they had won four on the spin and were looking more like the Blazers team we’ve come to expect from previous seasons. It’s been a tough start to the season for Portland who are now in eighth spot in the West standings with a 14-18 record.

Despite the contrasting starts to the season by these ball clubs, both come into this on losings streaks (Lakers 4, Blazers 2). The Lakers also have the injury concern of LeBron James who is yet to be confirmed as playing for this game. All in all, we see this game as a near coin toss that will swing to the Blazers advantage if James is a late out, so we’re more than happy to have something on them at a generous price.