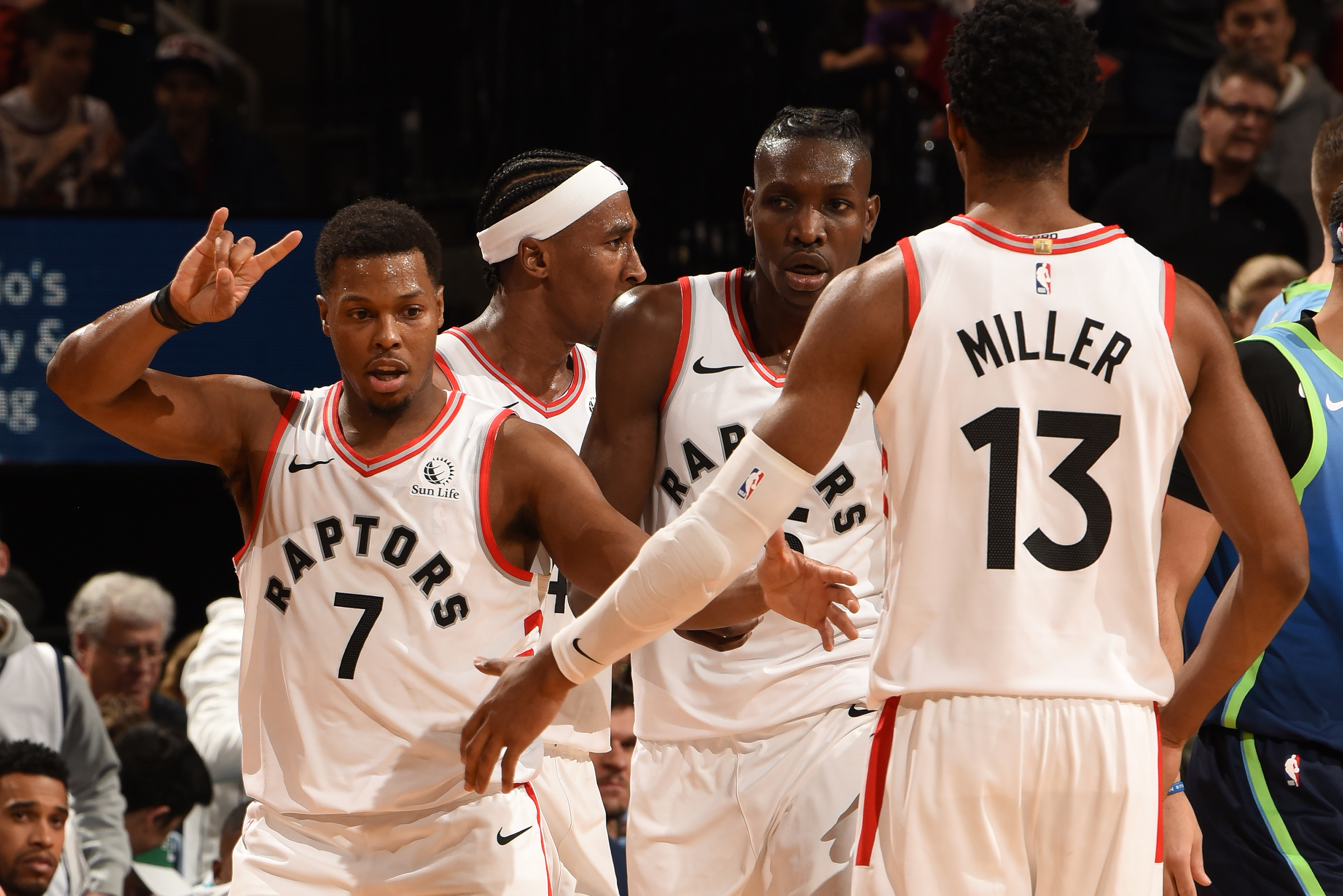 There’s another huge slate on this Monday night with 11 games on the card. As you’d expect, there are plenty of exciting matchups on Monday as we approach the big Christmas Day slate in just two days time.

Our best bet from the 11 games on offer on Monday comes from the Eastern Conference matchup between the Wizards and the Knicks at MSG. The Wizards come into this on the back of a 17 point loss away to the Sixers, which is around about what we all expected considering all the injuries they’re currently dealing with. That loss was the third on the spin for the Wizards and they’re now 8-20 on the season and sit in 12th spot in the East standings.

The Knicks come into this in a very similar position to their opponents here. They’ve lost each of their last two by comfortable margins against quality opposition, although they were winners three games back when they defeated the Hawks by 23 points in a good performance. The Knicks record is still a very poor 7-23 and there isn’t too much optimism about them going on a big winning run to improve from 14th spot in the East.

Although both sides are having season’s that they’ll like to forget, the Knicks come into this with much better form having split their last six games at 3-3. Add in the fact that the Wizards are extremely short-handed, and you’ve got yourself a compelling case to take the Knicks to cover the spread at home. It may not be the prettiest of games on this big Monday card, but it’s well worth some thought if you’re keen to make some money ahead of Christmas!

Our next best pick from the big Monday slate comes from an Eastern Conference matchup – this time it’s the Raptors taking on the Pacers in Indianapolis. The Raptors come into this off a franchise record breaking comeback win against the Mavericks on Sunday. Down by 30 points with just two minutes remaining in the third, Kyle Lowry and the Raptors second / third unit rallied back for a huge win. That victory was their 21st of the season against eight losses, which has them sitting in fourth spot in the East standings.

The Pacers come into this off a disappointing loss against the league-leading Bucks on Sunday night. They hung in there for about two and a half quarters, but eventually the cream rose to the top and Giannis led his Bucks to another emphatic victory. As disappointing as it was for the travelling Pacers, they now get to come home for the second leg of their back to back where they are an impressive 13-3 on the season.

Although the Pacers are coming off a loss and the Raptors a win, we see fortunes being reversed in this matchup. The Raptors are currently plagued with injuries and will be without a bunch of their better players, meaning their reserves will be playing big minutes once again. On the other hand, the Pacers starters didn’t clock many minutes in their loss to the Bucks and should be raring to go on Monday in attempt to right their wrongs. We have the Pacers winning at home pretty comfortably.