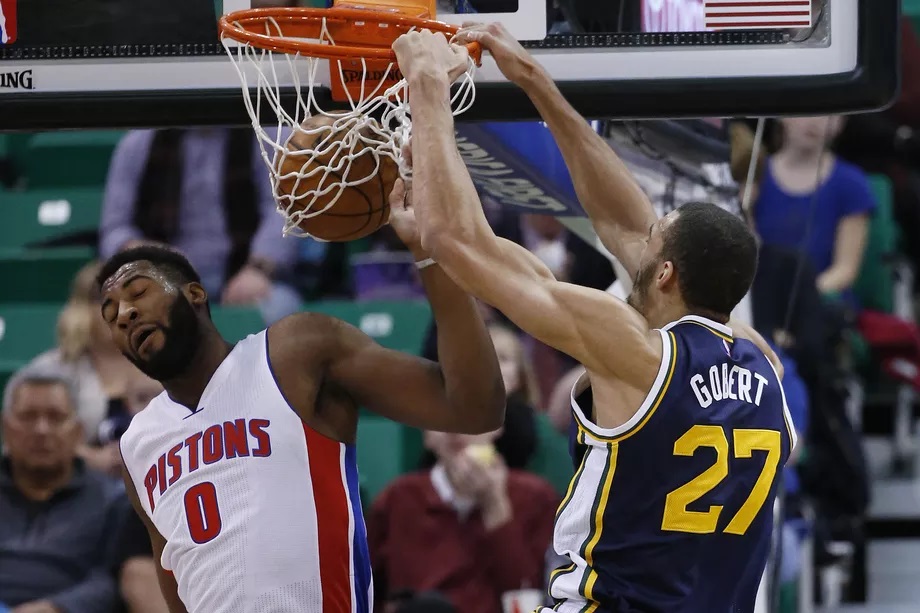 We are back to our regular programming after a busy Christmas period! We’ll be bringing you daily NBA previews throughout the week as well as some monster NFL previews and picks for the start of the playoffs this weekend!

We kick off the coverage this week by taking a look at the tasty little six game slate in the NBA this Monday night. Catch our best bet of the night as well as our value pick below.

Love, love, love the unders here. The Pistons have been struggling mightily to score the basketball over their last few games and have a massive injury list heading into their away game against the Jazz.

The Pistons will likely be without Reggie Jackson, Blake Griffin, Markieff Morris and Luke Kennard on Monday night, which will leave the bulk of the scoring load on Andre Dummond, who might have a tough time going up against the best defending big man in the league in Rudy Gobert.

If you take out 119 and 132 point performances against the Wizards, who have been the easiest team in the league to score against this season, the Pistons have averaged just 105.9 points over their last 10 games, which is over 3 full points lower than their already low 109.1 season average.

Andre Drummond averages just 12.8 points per game against Utah, down on his career average of 14.3. Gobert should corral Drummond here and this should go WAY under the 218 point line.

Our value pick of the night comes via New York as the Timberwolves take on the Nets from 8pm. The Wolves have been a bit of a polarising team so far this season, maintaining a 11-20 record while picking up some solid wins over good opponents and losing some horrendous games.

They have a winnable game in Brooklyn and should have their two star players, Andrew Wiggins and Karl Anthony-Towns back in the line-up after missing the last few clashes through injury-illness.

The Nets are still without Kyrie Irving, as well as Caris LaVert, leaving their scoring stocks in dire straits. They are in the bottom half of the league for points scored per game at just 110.5 and have lost their last two on the spin.

We like the Wolves to go into Brooklyn and cause an upset on the road here.