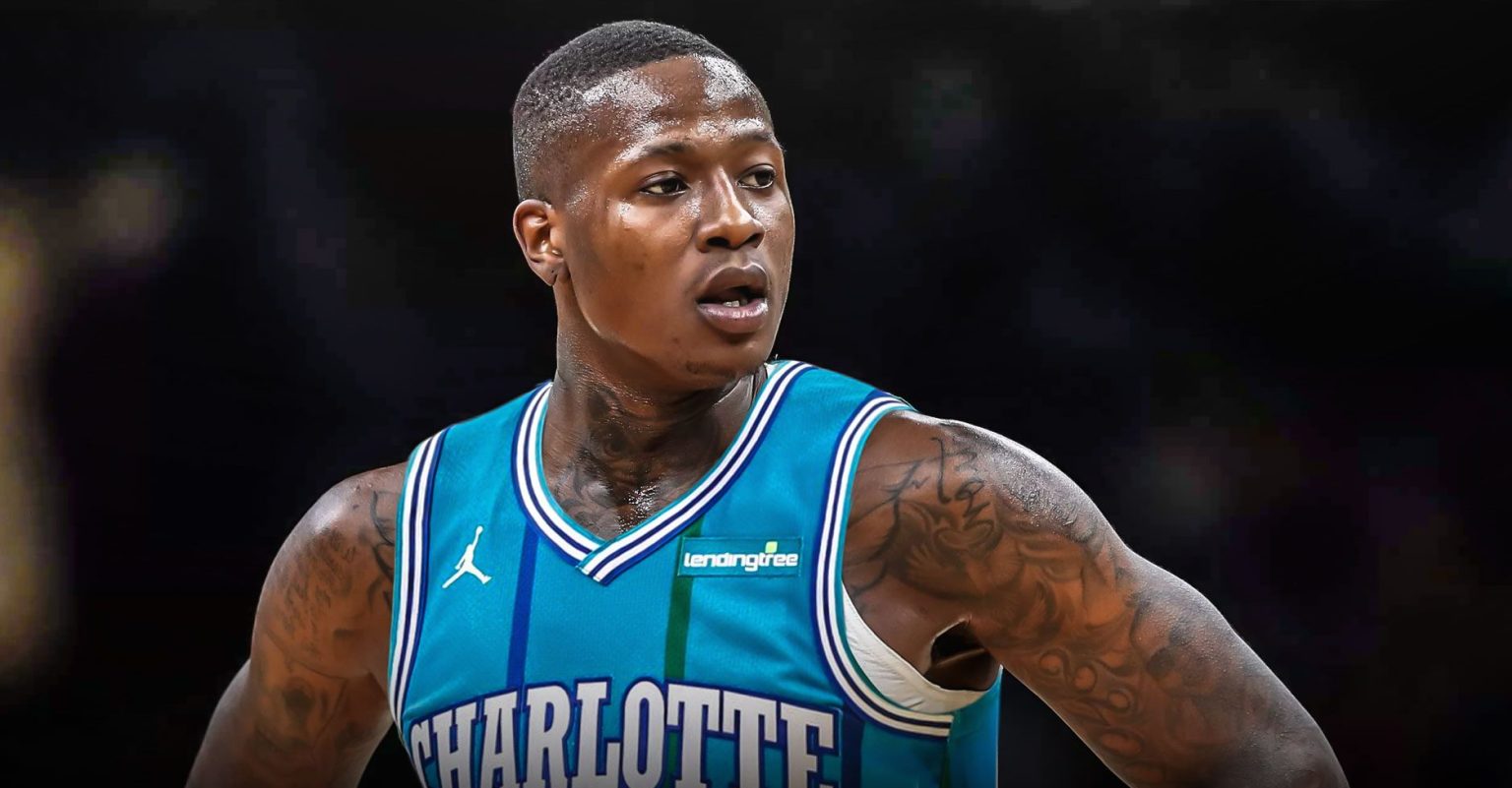 Welcome to our NBA preview for Monday, March 9th. We look to continue our great form this season with some more winners for you from the upcoming three game slate on Monday night. It may be a slate on the smaller side, but we still have a full preview of our best betting picks for the night below.

The Hornets travel to Atlanta coming off a great performance at home to the Rockets, which they were able to win by nine points in one of their best wire to wire wins of the season. The Hornets have now won five of their past 10 and have moved into 10th spot in the East as a result. This late season winning run probably isn’t ideal considering they’re a rebuilding team and could use the best pick possible in the upcoming draft, however, building a winning culture is invaluable and the die hard wins in Charlotte would be happier to see their team reel off some wins at this point.

The Hawks suffered another really poor loss against the Grizzlies in their most recent outing, going down by 17 points without ever really threatening to get back into the game. That loss was their second in a week to the Grizzlies by a combined margin of 56 points, which really highlights the contrast in talent and intensity of the two rebuilding clubs at this stage in the season. The Hawks are now without a win in their past three games and sit on the bottom of the East standings.

The Hornets, by far, bring the better form into this contest and seem much more interested in winnings games than the Hawks at this point of the season. That said, the Hawks do have the home court advantage here, which does always mean something in basketball. Regardless, we’ll be backing in the Hornets to continue to their recent form and expect them to win this game despite starting as underdogs.

The Bucks were without their MVP in Giannis Antetokounmpo last start against the Suns and they were made to pay. They ended up going down by a comfortable margin in a wire to wire loss that was arguable their worst performance of the season to date. They’re now asked to back it up the night after when they travel to take on the Nuggets in Denver in what is one of the toughest tests in world basketball. The Bucks come into this with a fantastic 51-11 record, which is the best mark in the NBA.

The Nuggets were poor on the road last start when they fell by two points against the young Cavaliers. The Nuggets are always vulnerable when they travel for some reason, which is something that Mike Malone will be desperate to address ahead of the looming playoffs. Despite that loss, the Nuggets come into this with a 42-21 record, which is the third best mark in the West and only one win behind the Clippers in second.

Neither club bring great form into this matchup despite how successful they’ve been in their respective campaigns so far. That said, the Bucks are on the second leg of a road back to back and come up against one of the best home teams in the league in the Nuggets. We expect the home side to come out of the blocks firing and deliver the Bucks a rare back to back loss.