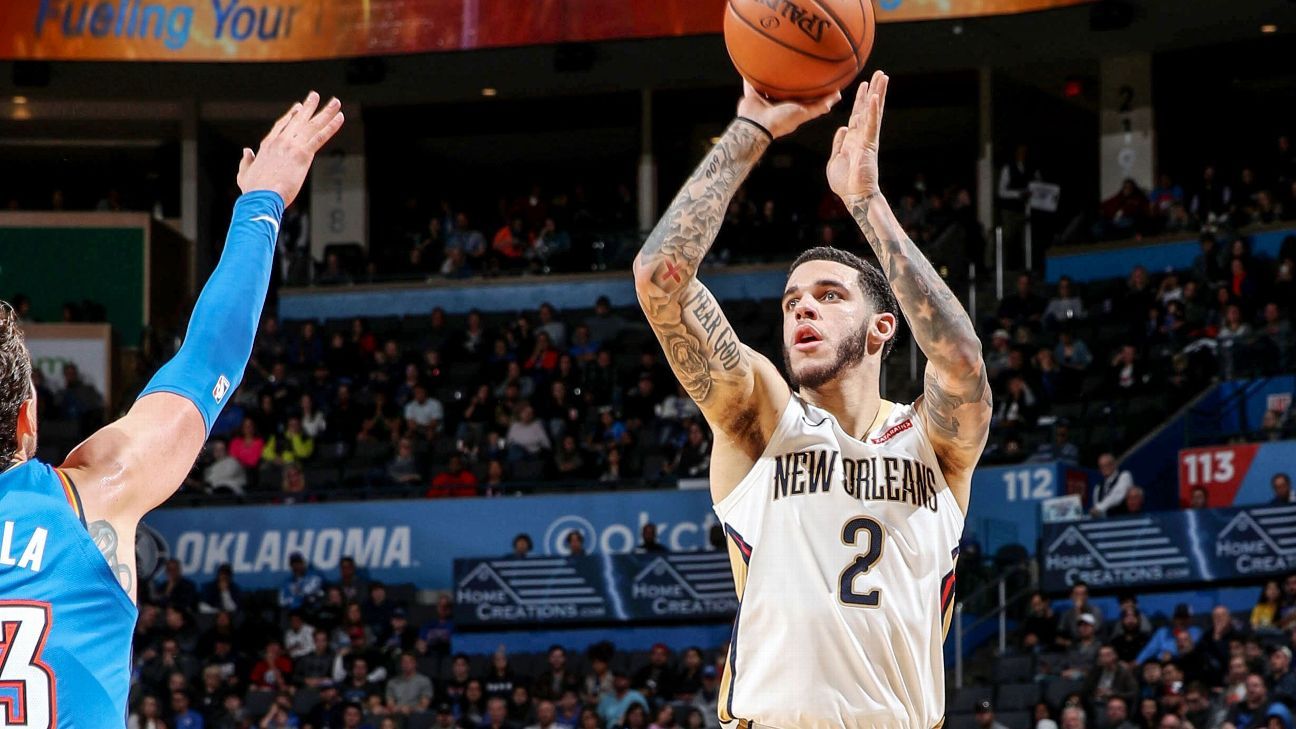 Welcome to our NBA preview for Wednesday, March 11th. We looked a sure thing to go 2/2 on our best plays from the Monday slate, however, we ended up going down in a heart-breaker as the Hornets (who he had +4.5) lost by five points in double overtime. As disappointing and hard to take as it was, we now move forward and look to bounce back with some winning plays from the six game slate on Wednesday. Check out our full preview of our best betting picks for the night below.

The Pelicans come into this off an important win against the Timberwolves (120-107). Jrue Holiday was the star of the show with his 37-9-8 line on 65% shooting from the floor. Rookie sensation Zion Williamson bobbed up again with another 20+ point performance and is now averaging 23.6 points on 59% shooting for the season. That win against the Timberwolves came after a gritty three point win against the Heat, which was one of their better performances of the season. This recent run has seen the Pelicans move into ninth spot in the West standings and just 3.5 games behind the Grizzlies in eighth.

The Kings are one of many team fighting for the eighth and final playoff spot, but their chances took a blow when they were beaten by the Raptors on their home deck last time out. The Kings were in it up to their eyeballs all game long, but the experience of Kyle Lowry and the champion Raptors shone through in a five point loss for the Kings. Despite a disappointing result last start, the Kings are 7-3 in their last 10 games and are currently in 10th spot in the West standings with an overall record of 28-36.

Both of these clubs are 28-36 and tied for ninth in the West coming into this game, which makes it nearly a do or die fixture for both teams. Even though the Kings have been winning more often than not in recent weeks, we still believe the Pelicans are the better team in this matchup. They have guys like Lonzo Ball, Jrue Holiday and Zion Williamson all playing at a really high level, and if they can keep that up in Sacramento, then we believe they’ll get the much needed win.

Jazz fans will be pulling their hair out over the performance of their team this season, such has been their dramatic inconsistency from game to game and week to week. Last time out they were losers at home against the Raptors, which means they’ve won just once from their past six home games. On the other hand, the Jazz have won four in a row on the road, which is something they’ll take confidence from when they travel to Oklahoma.

The Thunder have been a real surprise packet this season and just continue to climb up playoff spots in the West. They currently sit in fifth and have overtaken the Rockets, which must make Chris Paul a very, very happy man. Recent form has also been good for the Thunder who will come into this on a three game winning streak thanks to a last start win over the Clippers (105-104) on the road.

The Thunder clearly bring the better form of the two clubs into this game, which makes this a no-brainer pick for us. They’re one of the most consistent teams in the entire league, and if the Jazz dish up one of the poor performances that we’ve been regularly seeing from them of late, then we believe the Thunder will win this by a comfortable margin at home.