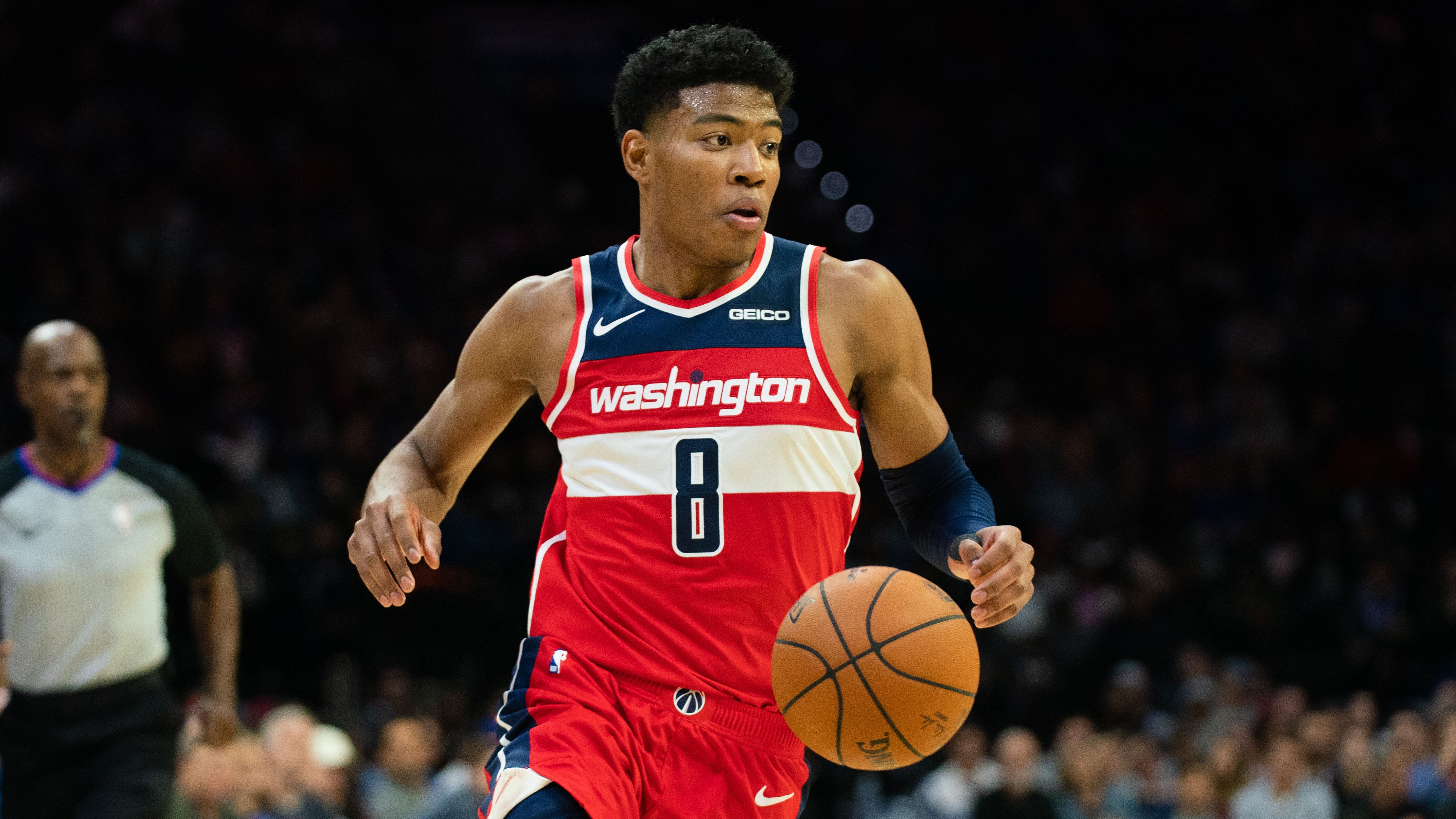 Welcome to our NBA preview for Friday, March 6th. We’ve had a fantastic season to date with our NBA picks and are confident we can continue to deliver winners for our loyal followers. Today we look at the upcoming 10 game slate on Friday where we have a full preview of our best betting picks for the night below.

The Hawks were extremely disappointing in their loss to the Grizzlies in their most recent game, going down by a whopping 39 points on their home deck. It really was an inexcusable performance for a club that is at near full strength and looking to give their fans something to cheer about. The Hawks now slip to 19-44 on the season and have the second worst record in the East and the third worst record in the entire league.

The Wizards were poor in their loss to the Trail Blazers last start, going down by 21 points on the road. They ended their four game road trip with one win to their name, which came against the Warriors by 14 points. The Wizards certainly don’t have a roster blessed with talent, but they’ve been able to scrap their way to a respectable 22 wins to date and sit just 4.5 games back from the eighth seed with plenty of time to make up the ground.

This is an interesting game considering both teams were very poor in their last start. For us, the Hawks were just so bad against the Grizzlies and it’s impossible to see them completely turn it around here, so we’ll be siding with the home side. The Wizards, believe it or not, still have the playoffs to play for and will be buoyed by a home record (14-15) that is pretty impressive for a team of their caliber. We expect them to take care of the Hawks and edge closer to the eight seed in the weaker Eastern Conference.

The Heat come into this off a three point win over the Magic that was all but convincing. They played their part in a terrific game that came right down to the wire and were just able to get over the line in front of their home fans. That win was their fourth on the spin, all of which have come on their home deck, which isn’t a surprise considering their impeccable home record this season (27-4). The Heat are now positioned fourth in the East with a 40-22 record that is far superior than any die-hard Heat fan could’ve hoped for at this stage in the season.

The Pelicans were very unlucky losers in their overtime thriller against the Mavericks last start, eventually going down by four points (127-123). Superstar Luka Doncic eventually got the better of the young Pelicans despite Zion Williamson posting his 13th straight 20+ point outing. That loss was the Pelicans third on the spin, which has seen them slip to 12th in the West with an overall record of 26-36.

The Heat certainly come into this with the better form of the two clubs, however, the Pelicans have been pretty unlucky of late and will be confident they can get back on the winners list at home against a Heat team that has struggled immensely on the road this season (13-18). We’re of the same train of thought and are prepared to back in the young Pelicans to keep their playoff hopes alive with a big win at home.