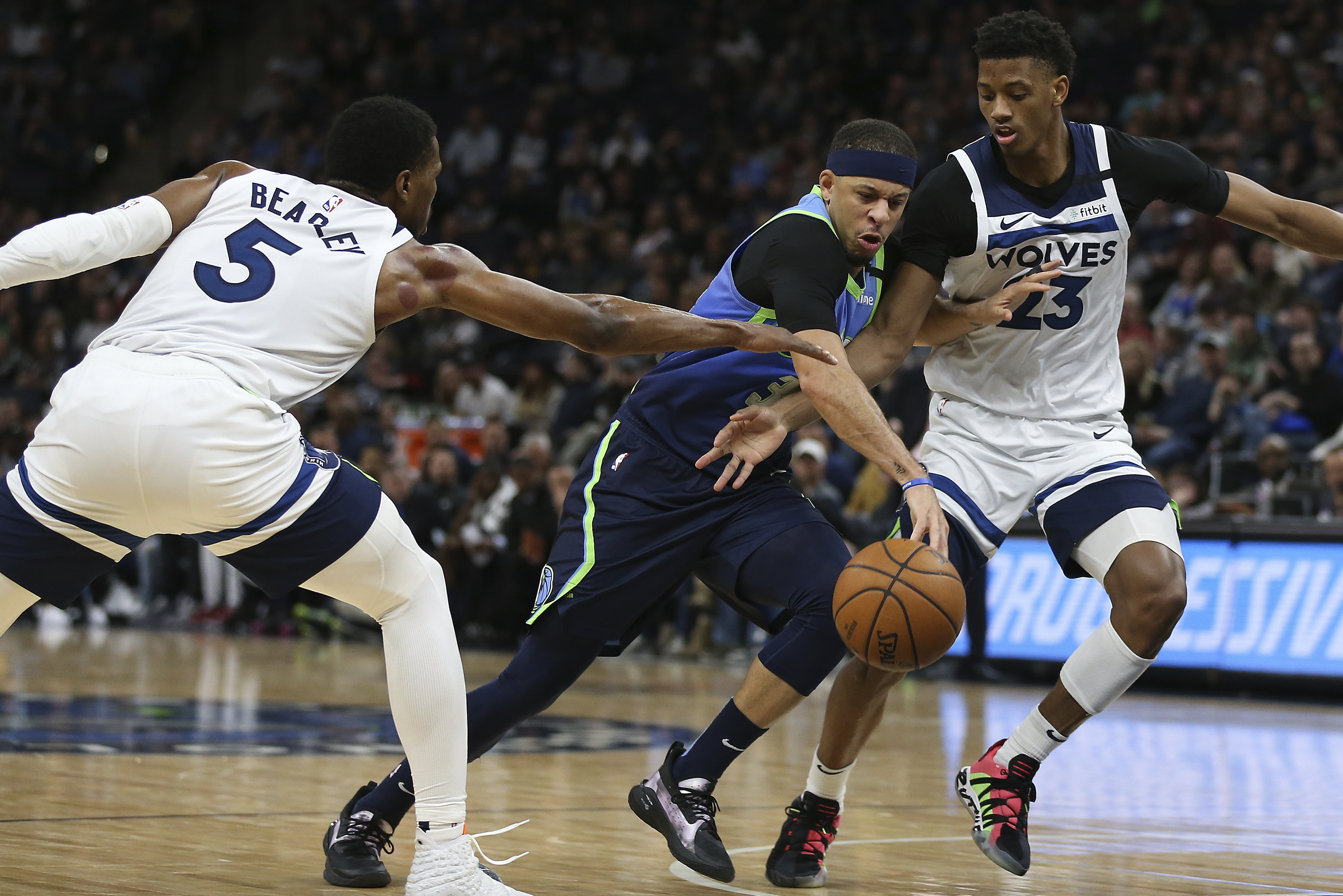 Welcome to our NBA preview for Monday, March 2nd. We’ve had a fantastic 2020 with our NBA picks so far and have been in red hot form over the past couple of weeks. We now shift our focus to the upcoming slate on Monday where we’ll look to keep the ball rolling. We have a full preview and betting picks for our best picks of the night below.

The Mavericks continue to fare well this season and come into this game off an easy 20 point win against the Timberwolves on the road. Kristaps Porzingis was sensational with 38 points, 13 points and five blocks, while Seth Curry continued his white hot form with another 27 point outing. That win was the Mavs their from their past four games and has taken their season record to 37-24, which his still only good enough for seventh place in the stacked Western Conference.

The Bulls are going through yet another rough patch in their campaign and come into this off a 10 point loss against a fellow struggling team in the Knicks. That loss was their second in a row and 10th from their past 11 games. The All-Star break hasn’t done them any favors and their 20-40 record has them in 11th spot in the weaker Eastern Conference. It’ll be interesting to see how the Bulls attack the final 2o or so games, one would suspect there wont be too many wins among them.

The Mavericks are by far the better of these two clubs and still have something to play for, which is a big difference maker in post All-Star break games. The Mavs are finally starting to get all their main pieces back and are in a really goo position to make a push up the West standings. They have an easy kill against the Bulls on Monday and we expect them to take full advantage of it with a double digit victory.

The Pacers look to have finally come out of that funk that saw them lose six straight games, five of which were on their home deck. They’ve answered with five wins from their last six and are back to looking like a contender in the East. Last time out they were nine point winners against the struggling Cavaliers and were led by professional scorer TJ Warren with 30 points on an efficient 14-20 from the field. The recent winning stretch form the Pacers has seen their record improve to 36-24, which is good enough for sixth spot in the East standings.

The Spurs have had a really disappointing season by all accounts and will most likely miss the playoffs for just the second time under Greg Popovich. In saying that, they were thrilling one point winners over the Magic last time out, which was their third win from their past five games. The Spurs come into this with a 25-33 record, which has them in 11th spot in the West standings and three games behind the Grizzlies in eighth.

Now that the Pacers have turned the corner and have their season back on track, they’re the clear better team in this matchup and we expect them to show why with a relatively comfortable win against the Spurs on the road. The Pacers have a really well-rounded team and anyone can give you 25 on any given night and they should be too hot for the Spurs to handle on Monday night.