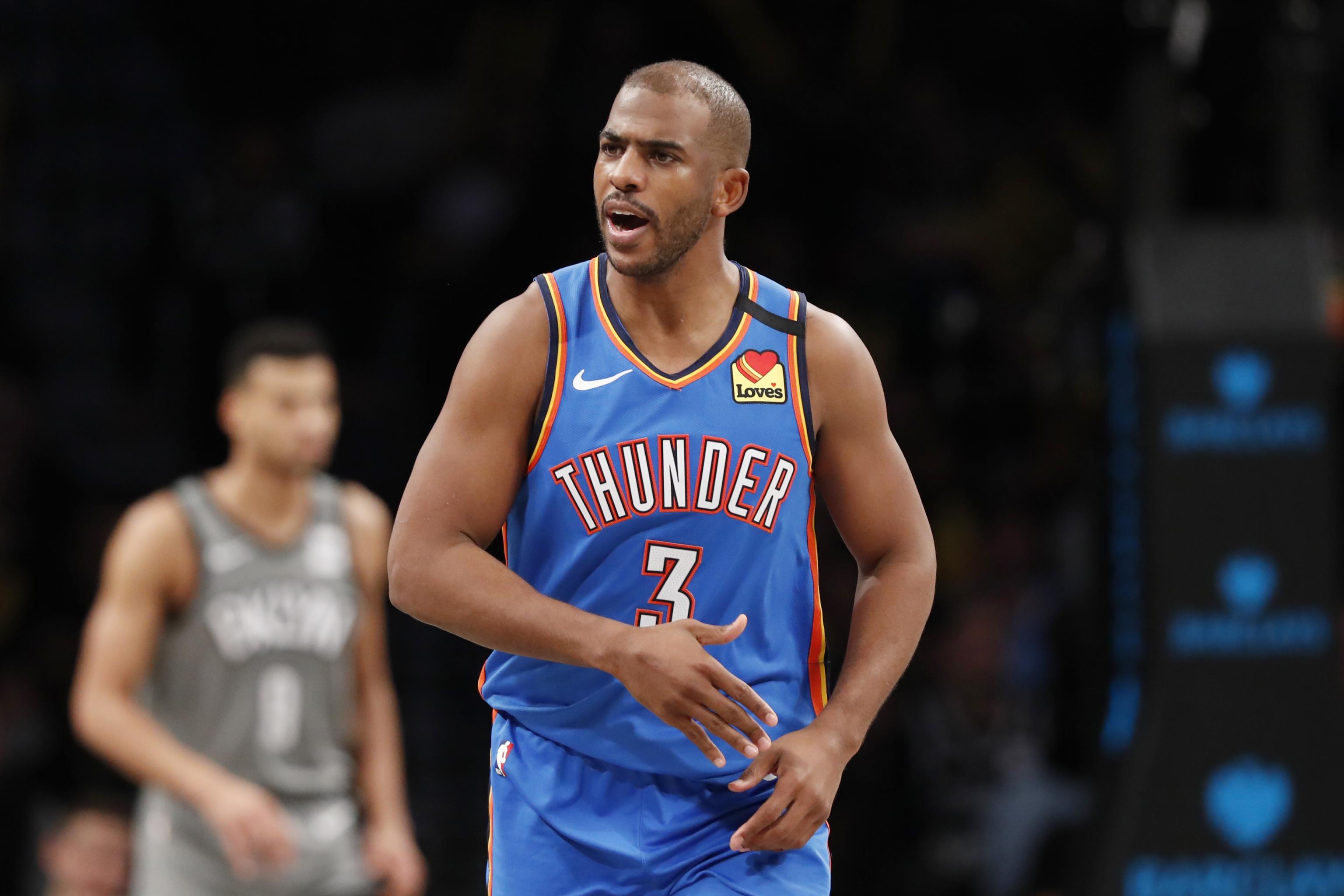 Friday night in the NBA boasts a fantastic 10 game slate to look forward to, headlined by a couple of massive matchups as the Bucks host the Thunder from 8pm ET followed by a big Western Conference clash between the Clippers and Nuggets from 10.30pm.

As usual, we have a preview and betting picks for some of our favourite matchups of the night below!

The Bucks start as heavy favourites at home on Friday night and deservedly so given their dominant record throughout the season so far. They are 50-8, have a ridiculous 26-3 record in Milwaukee and have won their last four games on the spin. Despite having to deal with some of the heaviest spreads in the league, the Bucks have one of the best records against the spread at 34-24 and 17-12 at home.

In fact, the only two teams with a better record than the Bucks against the spread this season is the Bosotn Celtics, and you guessed it, the Oklahoma City Thunder. The Thunder have a league best 38-21 record against the spread and are being led by some dominant play by All-Star point guard Chris Paul.

Paul is averaging 17.5 points and 6.7 assists per game and currently has the Thunder in 5th place in a competitive Western Conference. They have also been fantastic on the road, racking up a 17-10 record straight up and a ridiculous 21-6 record against the spread when away form home.

Star Bucks forward Giannis Antetokounmpo is currently listed as a game time decision for the matchupas he continues to battle a back injury. Thunder are a great chance to keep this one close even if the Greek Freak is in the line-up, and without him, we’ll be smashing the OKC line here.

The Clippers will look to extend their two game winning streak when they host the Nuggets from 10.30pm. Denver currently sit in 2nd place in the Western Conference while the Clippers are just one game back in 3rd place, so this matchup has plenty of importance when it comes to the structure of the West.

Denver have won seven of their last 10 games but have covered the spread in just over half their games this season, maintaining a 28-27-2 record in that category. They will be on the road here, where they have a 17-11 record and have looked shaky at times. The one thing in their favour, however, is that they have a clean bill of health heading into this matchup and will have all of their stars to call upon.

For what seems like the first time all season, the Clippers are also fully fit, so this could be a potential 2nd round preview we are getting on Friday night. LA are coming off a 27 point thrashing of Memphis on Monday night, followed by a 10 point win over the Suns on Tuesday.

The home team start as 5.5 point favourites here, and it’s hard to look past them with a fully fit roster. We have been able to pick some holes in them throughout the season due to injuries resulting in depleted line-ups but when fit, they are arguably the best team in the league and have shown that in their last two games. Back them to cover at home, something they have done 16/29 times this season.