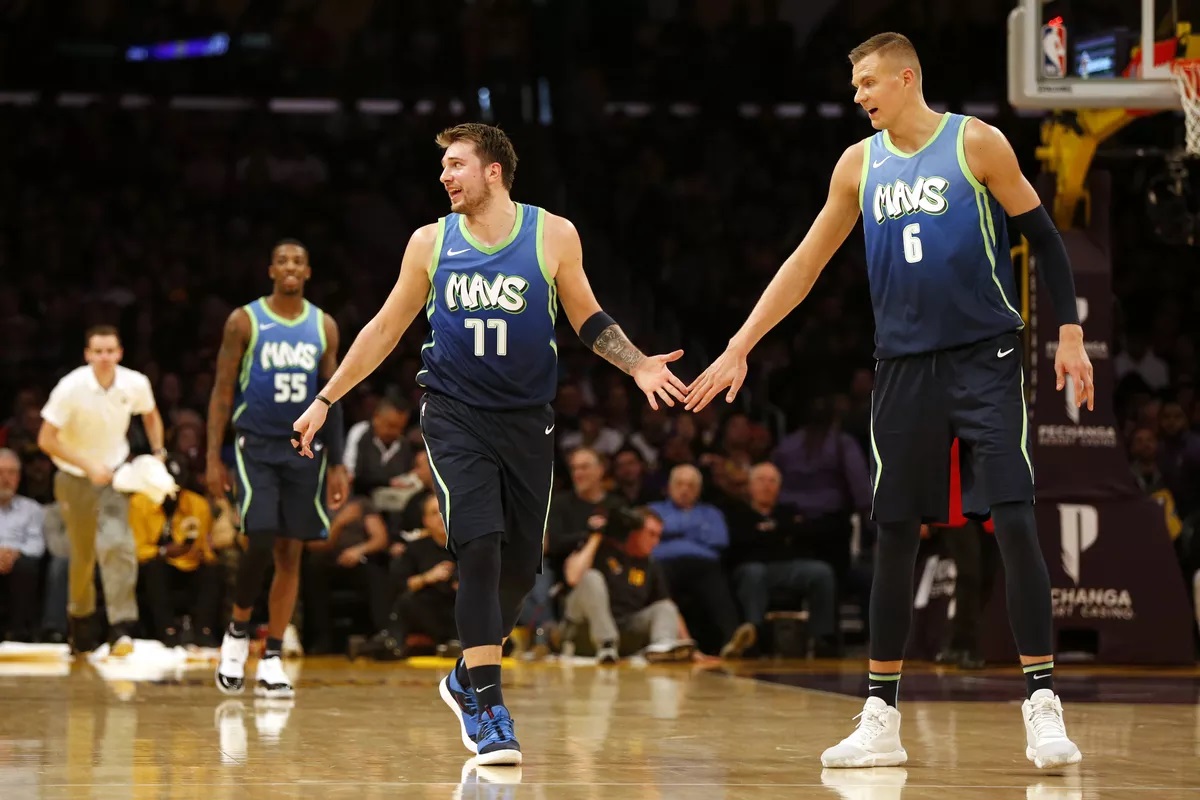 The NBA continues this Friday night with a tasty little 7 game slate. The night is headlined by what should be an intriguing clash between the Mavericks and Trail Blazers in Dallas from 9.30pm (ET).

As usual, we have our best bet of the night as well as our best value pick below.

The Mavericks have won their last three games in a row and will be bolstered by the return of star center Kristaps Porzingus for their match-up with the Blazers. Porzingus has missed the last nine games for Dallas, where the team went 5-4 after starting the season with a 21-11 record.

The return of Porzingus is unfortunate timing for the Blazers, who really lack any defensive presence at the power forward or centre position. Jusuf Nurkic, Zach Collins and Skal Labissiere are all out with injuries for the Blazers, leaving the bulk of the defensive work in the paint to Hassan Whiteside.

Whiteside is a terrible match-up for Porzingus though. The former Miami center hates leaving the restricted area and Porzingus will no doubt drag him out to the three point line at any opportunity.

The Blazers have won just four of their last 10 games and have been deplorable on the road this year, maintaining just a 9-14 record away from Moda Center. The Mavericks are a bad match-up for the Blazers in their current state and they should claim a pretty comfortable win at home.

Love the look of Tobias Harris for value against the Chicago Bulls on Friday night. With Joel Embiid still out of the line-up with a finger injury, the 76ers have turned to Harris as their primary option on offense.

Harris was averaging just over 15 shot attempts per game throughout his first 38 games of the season and with Embiid out of the line-up in the last four games, that number has jumped to almost 19. His minutes per game have also risen, which is to be expected.

Harris went off for 34 points on 14/20 shooting in the 76ers win over Brooklyn on Wednesday night and should get the bulk of the work on offense once again this Friday. Back his overs but if you want some extra value, back him to score 30+ points.