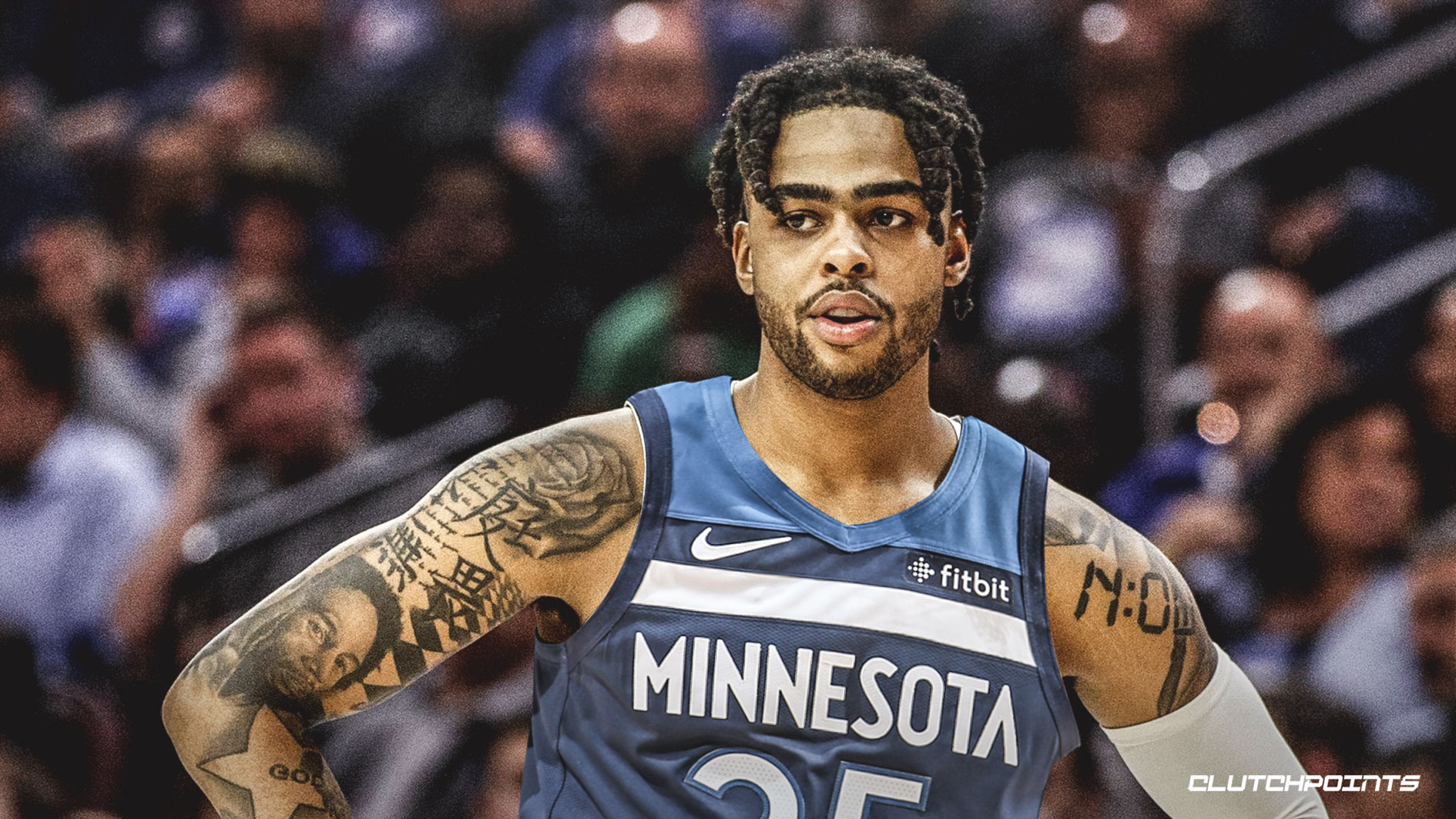 Welcome to our NBA preview for Wednesday, February 26th. We just continue to tick over the win column with our best bets with so many easy kills in recent times. We now shift our focus to the upcoming slate on Wednesday, which has plenty of interesting games set to play out. As always, we have a full preview and betting picks for our best pick and value pick of the night below.

The Timberwolves were no match for the Mavericks in their latest outing en route to another hefty loss (123-139). That loss was their fifth in a row and 18th from their past 19 games in what has just been a horrendous stretch for their franchise. The absence of Karl-Anthony Towns has killed them on both ends of the floor and D’Angelo Russell is really yet to get going in his new uniform. The one positive has been the play of newcomer Malik Beasley who has been thriving in the extended minutes he’s been given since coming over from Denver.

The Heat looked a sure thing to end their road struggles with a win over the Cavaliers last time out, however, another big second half collapse ensured that certainly wasn’t the case as they ended up losing by six points in overtime (119-125). That loss was the Heat’s sixth from their past eight games, which is a tad worrying, although it must be said they’ve had one of the hardest schedules possible with just one home game coming during this stretch. The Heat will certainly need to improve on the road if they’re to make any noise in the playoffs, which looks fairly unlikely at this stage.

Miami finally return home where they’ve had fantastic success this season, amassing the third best home record in the entire league at 23-3. They also get the easy kill against the worst form team in the competition in the Timberwolves who have lost 18/19 games coming in. This play is a no-brainer for us as the Heat should be winning this very, very comfortably on their home deck.

The Boston Celtics have surprised every a little bit this season and for all the right reasons. They’ve got a really balanced roster with four guys that can give you 20+ points on any given night and also have a budding superstar in Jayson Tatum who knocked down a career best eight three pointers last time out. The Celtics come into this with a 40-17 record, which is the third best mark in the Eastern Conference. Meanwhile, the Jazz come into this game off a really poor loss at home to the Suns last time out. They lacked energy from the opening tip and were unable to make any sort of threatening run despite a big night from Donovan Mitchell on the offensive end. The Jazz have now three on the spin and have slipped to fifth in the West standings with a 36-21 record.

The Celtics are clearly the form team of these two clubs and have a number of guys playing superb basketball. On the flip side, the Jazz will be desperate to get out of this form slump that is threatening to see them drop right down the pecking order in the West. For us, we’ll be backing the form here and making a play on the Celtics who seemingly have too much firepower for the Jazz at the moment, even if Kemba Walker is out. Getting near 3-1 odds for one of the best teams in the competition appeals for us in our value play of the night.