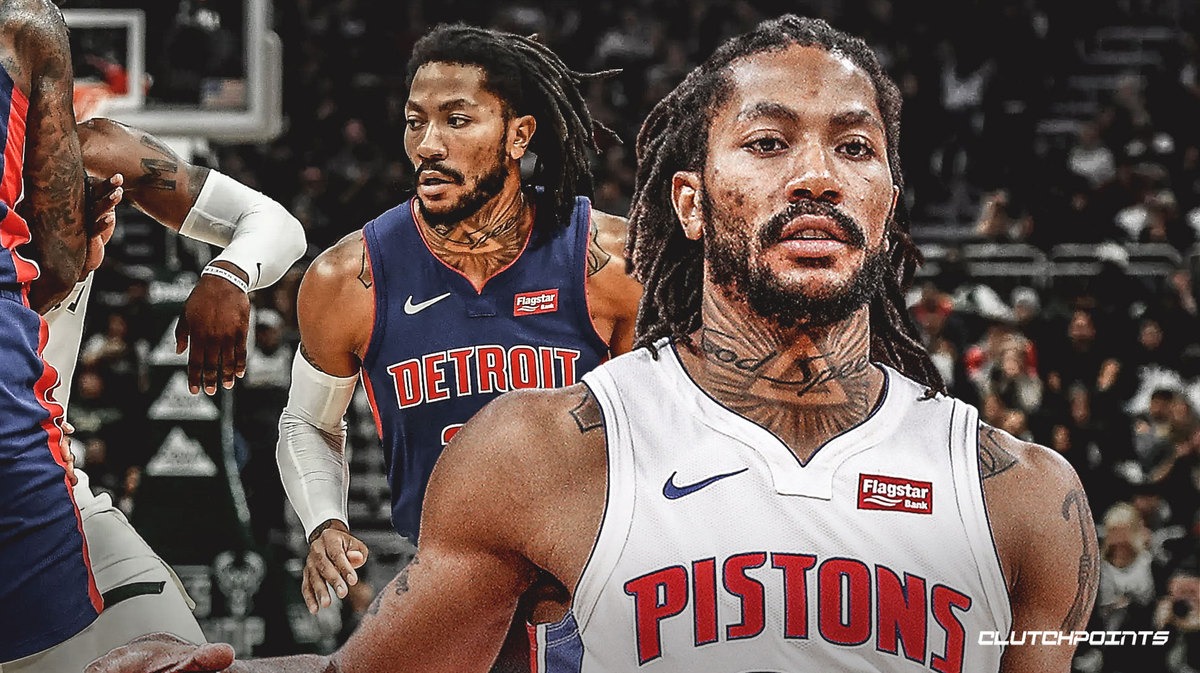 We continued our strong form with our NBA Picks with 2/2 winners on Friday. We now shift our focus to the seven-game slate on Monday where there are quite a few interesting matchups set to play out.

Our best pick of the day comes from the Eastern Conference matchup between the Wizards and the Pistons in Detroit. Both clubs have had relatively poor starts to the season and have a chance to get one over a team they’ll meet on several occasions this campaign. Action gets underway from 7pm at Little Teasers Arena in what should be an intriguing 48 minutes of basketball.

The Wizards come into this off a pretty lacklustre 17-point loss to a fellow struggling side in the Grizzlies. Despite Bradley Beals 29 points and 10 rebounds, the Wizards were never really a chance and got their just desserts for their effort. That loss was already the Wizards 17th for the season against just seven wins, which has them all the way down 12th spot in the East standings and with little hope of things turning around anytime soon.

The Pistons got their season off to a pretty disappointing start but have since come on strong with some consistent effort. Last time out they were impressive winners on the road against Houston, defeating them by eight points. That was the Pistons fifth win from their last seven games, which has taken their record to a respectable 11-15 on the season. They’re still far from where they’d like to be, but if they continue on this current trend, then they’ll likely be one of many teams fighting it out for the 6-8 seeds in the weak East.

Despite the injury cloud surrounding All-Star big-man Andre Drummond, we have the Pistons being far too good for the Wizards on their home deck. They may not have had the best start to the season, but they’re finally starting to show some game to game consistency and if they can bring sufficient effort, we believe it will be enough to get the job done pretty comfortably. We’ll predicted a 12-14 point win for the home side.

Another game that has sparked our interest is between Eastern Conference rivals Cleveland and Toronto. The Cavs come into this off another blowout loss against the Bucks, which came after a surprising win over the Spurs. As a rule, it’s been a very poor season for the once great Cavs who are simply making up the numbers in the East.

In contrast, the defending champion Raptors have surprised a few people with how good they’ve been in their post Kawhi Leonard era. They’ve been able to remain as one of the better teams in the East and with a 17-8 record through 25 games, they’re right in the mix at the top of the conference.

Simply put, we expect the Raptors to be far too good for the Cavs in this matchup. The Raptors have been blowing teams out on a regular basis, particularly at home, and the Cavs have been getting blown out for fun. Expect this one to be over by half time with the Raptors eventually coming out on top by 20-30 points.