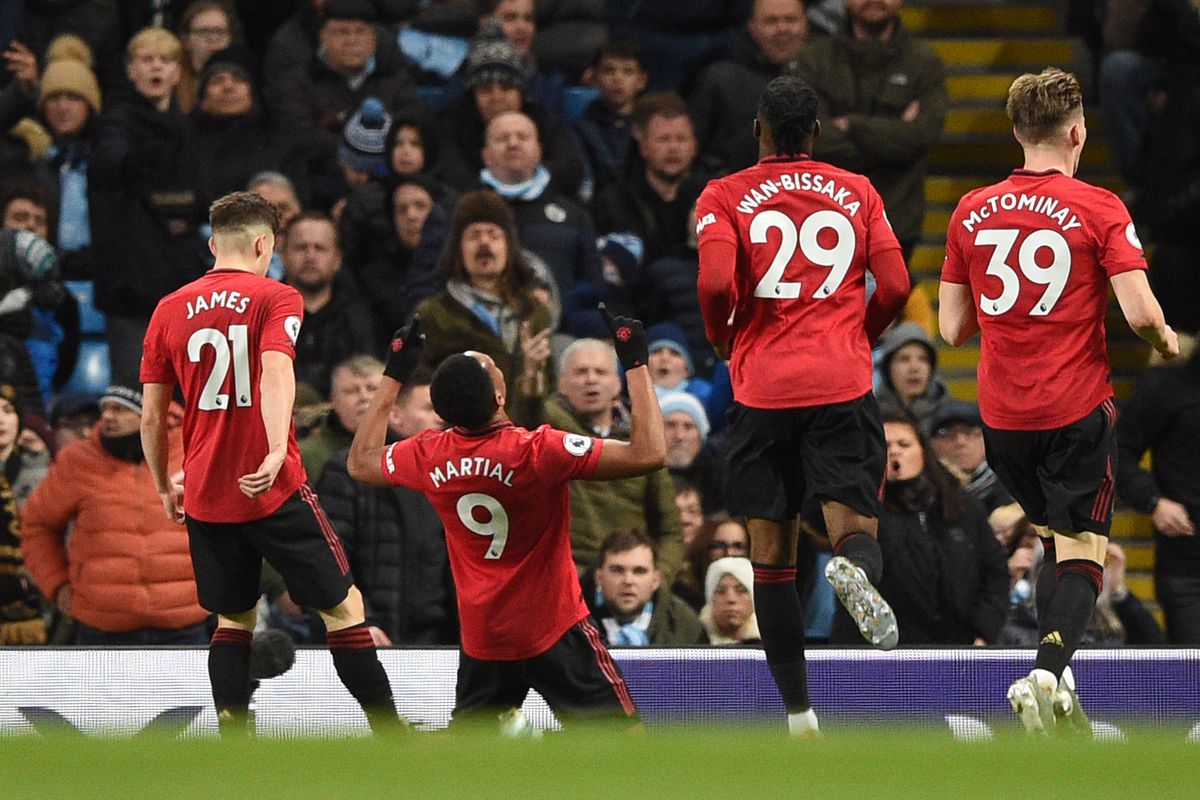 The 2019-20 English Premier League season continues this weekend with Matchday 17! We’ve been seeing them really well with our EPL picks lately and are very confident we’ve got some more winners on the way this weekend.. As always, we’ve scoured the markets to find you some great betting picks for the weekend’s action, which you can find below. Check them out and good luck to everyone following us!

Our best pick from Matchday 17 comes from the intriguing fixture between Manchester United and Everton. Both teams are coming off impressive wins last time out and each were equally important for different reasons. Now going head to head this weekend, one of these teams will get the chance to build on last weekend’s success with another big win – unless of course we get a draw.

Manchester United caused arguably the upset of the round last weekend when they defeated cross-town rivals Manchester City. Going in as +900 or more at most agencies, United created chance after chance in the first half and went into the break up 2-0. City would go onto equalise late in the second half but it wasn’t enough as the Red Devils went onto win 2-1 on the road. That win keeps United right in the race four a top four spot as they’re now just five points behind Chelsea in fourth spot.

Everton come into this off a huge win over Chelsea last weekend where they were 3-1 winners. To say it was a much-needed win is an absolute understatement. They were sitting in second last spot coming into the round, but the three points has seem them rise up to 14th, such is the tightness of the bottom half of the table.

Although both teams were great winners last weekend, we have to favour the home side in Manchester United in this fixture. They haven’t been at their best this season but they’ve still been far better than the underperforming Everton. United do come into this as the odds-on favorites to win, however, getting anything better the -140 odds seems like great value here.

Our value pick of the day comes from the fixture between Leicester City and Norwich City at King Power Stadium. Leicester have had one of the great seasons to date and come into this sitting very pretty in second spot on the table. Last time out they were far too good for Villa despite being on the road, dispatching them 4-1. Meanwhile, Norwich come into this with some pretty dismal form having lost each of their last two games. They’ve found it extremely tough to string consistent performances together in their first season back in England’s top flight and certainly won’t find it any easier this weekend. Leicester are clearly the better team here and should have no problem winning this by a comfortable margin. There’s little meat on the bone in the head to head market, however, we’re keen on them winning this to nil at some generous odds.