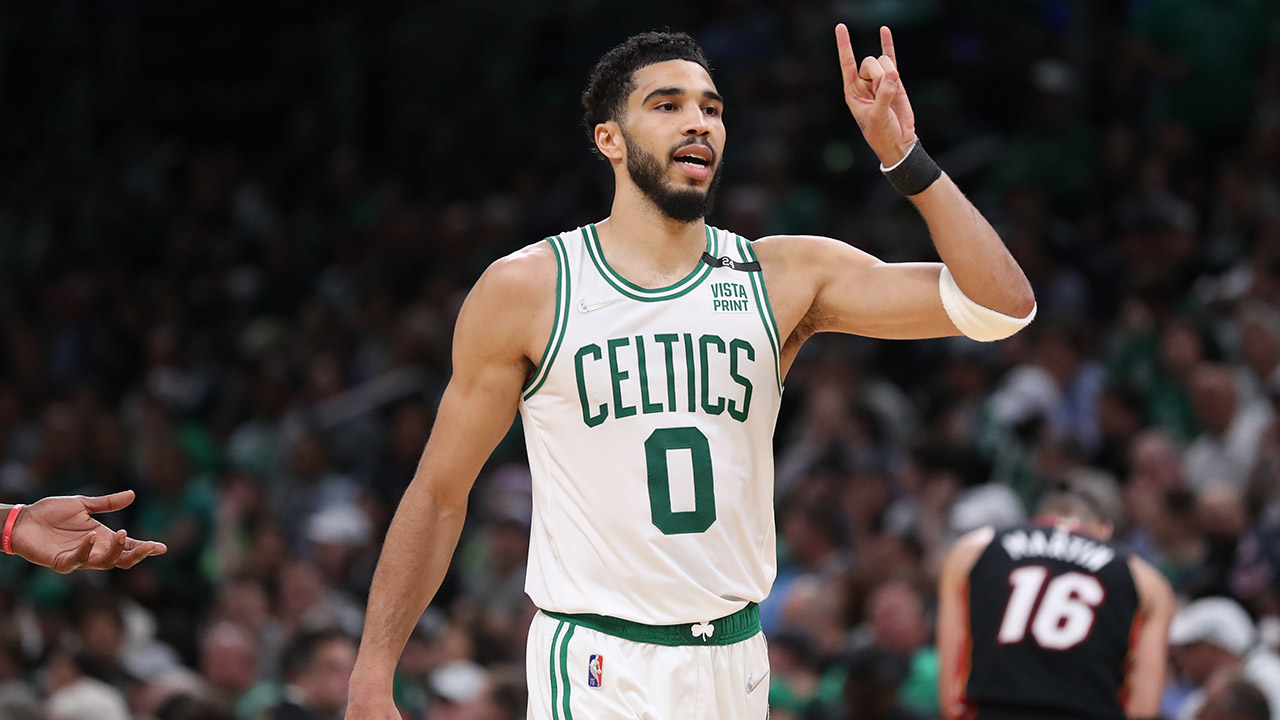 The 2023 NBA season kicks off tonight with a blockbuster double header, featuring four of the most high-profile teams in the league. We will be bringing new betting picks throughout the NBA season kicking off by previewing both of tonight’s match ups.

Proceedings will get underway with the 76ers travelling to Boston to take on the Celtics from 7:30 pm. The Celtics made some big moves in the off-season to Add depth to their roster including signing, Malcolm Brogdon, Danilo Gallinari and Blake Griffin.

The 76ers come into the season as one of the value picks for the championship in the eyes of many experts. James Harden is looking fitter than ever and even took a pay cut to ensure the 76ers could add depth themselves.

The hopes of the 76ers will lie on the back of star center Joel Embiid though. The big man was a contender for MVP last season and he’ll need to be in the conversation again if the 76ers are going to challenge this season.

Tough game to call right out of the blocks here. The Celtics are of course without their couch for the whole  year after an off-season scandal saw him suspended, but I don’t think that should have much of an impact as people suspect. This Boston core has been together for quite a while now and they know the way they want to play. I like the value for the Celtics to kick off their season with a win on Tuesday night.

The Warriors will kick off the late game of the double header by hanging their championship banners and donning their rings for the first time in the pre-game ceremony. After that, it’s down to business and all eyes will no doubt be on Draymond Green and Jordan Poole, who were the talk of the off-season due to a fight between the two at training.

Will the drama have an effect on the success of the Warriors early in the season? Maybe. Will it stop them from winning this game against a Lakers team I’m predicting to really struggle this season? Probably not.

The Lakers are in limbo at the moment, biding their time until a potential suitor for Russel Westbrook comes to the trade table. They are certainly not in tank mode, but I think they will struggle to be competitive until they can add some depth in a trade that would involve off-loading Westbrook and draft picks for established players.

I think he Warriors win this one but the six point line is a touch too much for me on opening night. Instead I like the overs here. The last three games between these two teams have resulted in total scores of 240, 240 and 232.