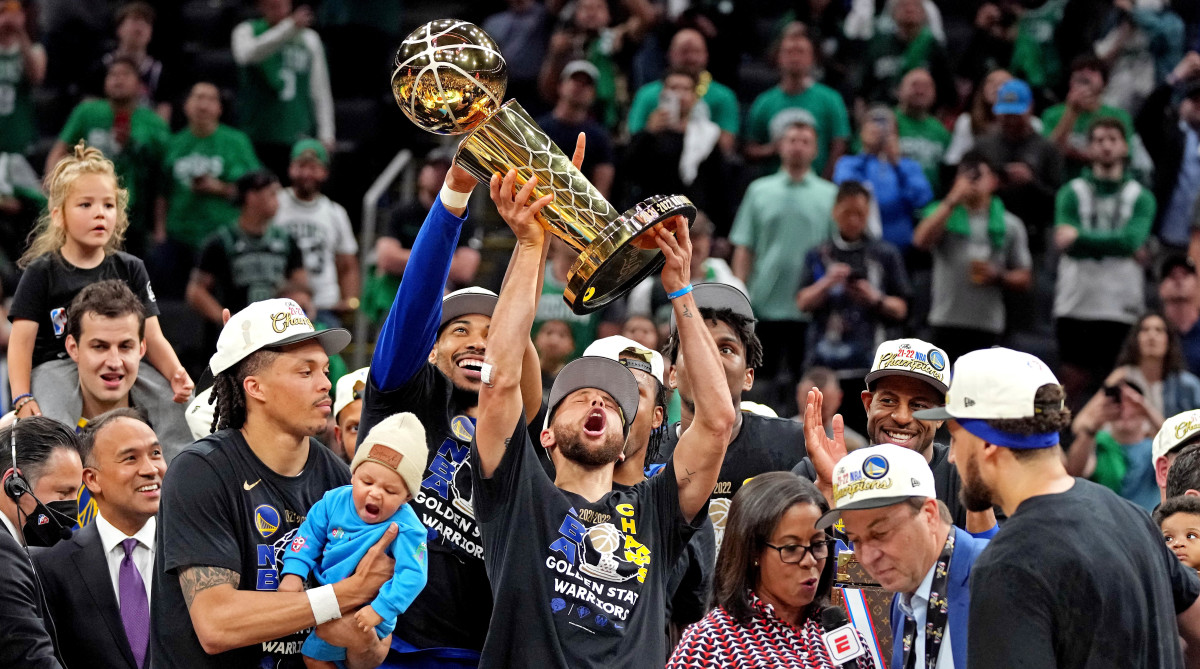 Welcome to the first of many NBA betting picks articles from us this season! We’ve scoured all the futures markets to bring you some fantastic quality bets for the upcoming season, which of course gets underway in just under a week. Here, we showcase our best futures picks from the team betting markets. Good luck to everyone following us this season!

This season is shaping up to be one of the most even in recent memory. All in all there could be up to 8 or 9 teams considered genuine contenders for the NBA Championship this season. The Golden State Warriors are the defending champions but they will not start as favourites to go back to back, instead that honour belongs to the team that many thought would win the title last year before they were struck down by injuries, the Milwaukee Bucks.

Closely following the Bucks is the Celtics, Clippers, Warriors, Nets, Suns while the 76ers round out the seven teams that I think could conceivably win the 2022-23 NBA Championship.

Of these teams, I’m siding with the Bucks. They have the best player in the world in Giannis Antetokounmpo and they will have their full supporting cast back this year, most notably Khris Middleton, who missed the entire playoffs last season through injury.

For value this season, I love the look of teh Philadlephia 76ers. Philly comes into this season with a fired up Joel Embiid as their lynchpin and a seemingly fitter and hungrier James Harden at his side. They have arguably one of the deepest teams in the league and both Harden and Embiid have a lot to play for as they try to cement a legacy.

Out of the West, I like the Denver Nuggets for value. The Nuggets are led by back to back reigning MVP Nikola Jokic, who has barely missed a game of the last two seasons. They will also get supporting cast Jamal Murray and Michael Porter Jr. back from injury after both missed the majority of last season. The Nuggets will be a great regular season team and should hold one of the top two seeds in the West heading into the playoffs, making them great value to reach the finals.

Have to side with teh Celtics here. While I tipped the 76ers for value in the championship, I think the Celtics are more suited to a strong regular season. They were already one of the deepers sides in the league and improved even further in that category in the off-season, adding Malcolm Brogdon, Danilo Galinari and Blake Griffin to their roster.

The Cavaliers will be fiesty this season but despite that, this should be the most clear cut division in the NBA this season. Outside of the Cavs, there is not much competition for the Bucks in the Central Division this season. Expect Giannis and the Bucks to cruise to a comfortable win here.

Like the Hawks for some value here. The Heat are strong favourites in this group but I feel like a small dip might be in store for Miami this season. They have been a perennial playoffs contender in the Eastern Conference for the better part of a decade now, and their core is another year older. I think the rising Hawks can challenge in the Southeast.

Along with the Atlantic division, the Pacific is shaping up as one of the most competitive in the league. There are three serious contenders here in the Warriors, Suns and Clippers, while who knows what to expect from LeBron James and the Lakers. I think the Warriors are the smart play here. They have the pedigree and should get improvement on a night to night basis from their young players.

Again, pretty clear cut here. I think the Nuggets have a chance to be the best regular season team in the league this year, so I have to side with them to win the Northwwest division, where three out of the four remaining teams should all miss the playoffs by a wide margin.

The Rockers and Spurs are in the tanking mix for Victor Wembanyama this season, so you can instantly rule them out of this division. The interesting one here is the Pelicans, who are getting back a fully healthy Zion Williamson and could shake things up in the Southwest division. I love them as a value play here. They have a deep roster and Zion looks really healthy and motivated.

Some selections are VALUE PLAYS (odds courtesy of FanDuel)