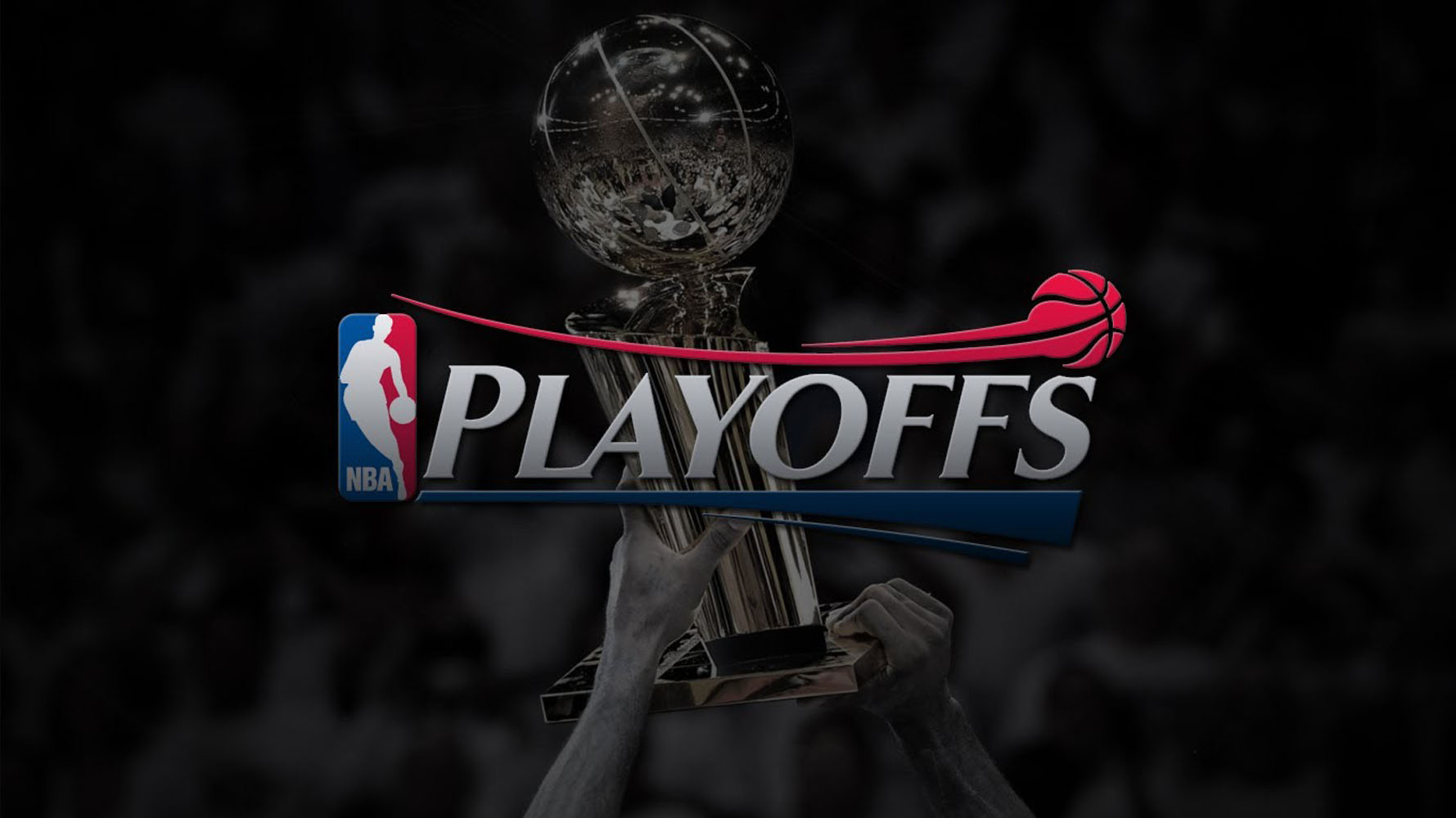 The NBA Playoffs continue this week with the Conference Finals! We preview both matchups right here and provide our best bettings tips!

Also, make sure to continue to check out our home page for our best bets for the key games each and every week of the NBA Playoffs.

The Heat were dominant in the final two games of the series against the 76ers to close it out 4-2 on the back of some fantastic performances from Jimmy Butler. Meanwhile, the Celtics knocked out the defending champion Bucks in a thrilling seven game series in the second round, led by Jayson Tatum who was terrific in his matchup with the Greek Freak.

The Heat were the marginally better team overall during the regular season, but the Celtics took the honors in two of their three games in this matchup. However, due to finishing with a better record, the Heat will be on their home deck in four of the seven games in the Conference Finals, providing it goes the distance.

There’s a lot to consider in this matchup between two of the heavyweights in the NBA, but homeport advantage is always massive in the Conference Finals when fans are at their loudest. I expect the battle-tested Heat to thrive in these conditions and advance to the NBA Finals.

The Warriors had a massive advantage in their second round series with the Grizzlies once Ja Morant went down with injury, although it still wasn’t exactly smooth sailing. The Warriors were pushed to six games, but eventually proved too strong. On the other hand, the Mavericks caused the upset of the playoffs so far when they knocked out the #1 seed Suns in a fantastic seven-game series. Luke Doncic was simply superb and had some great help from his teammates in their wins.

These teams played each other four times in the regular season and all four came after the turn of the new year. They split the opening two games with a win apiece, however, the Mavericks gained control of the regular season series with back-to-back wins to finish up 3-1 on the ledger.

Despite lacking success against the Mavericks in recent matchups, the Warriors with be full of confidence as they enter yet another Conference Finals series. They’ve been able to get healthy at the right time and will have home court advantage.