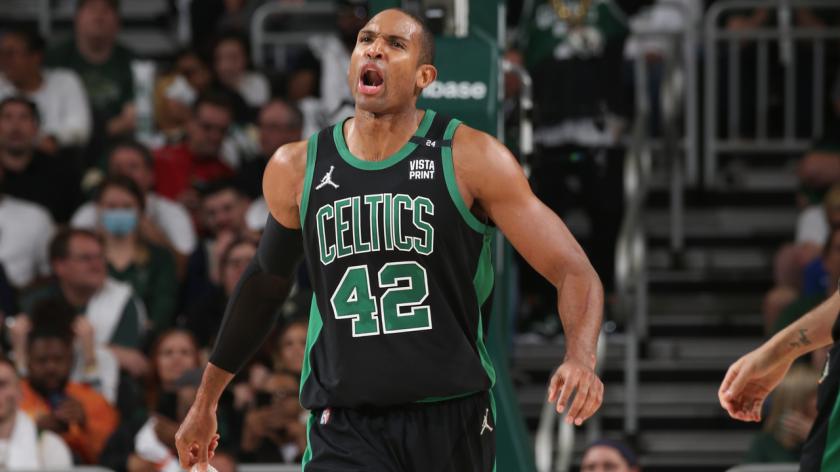 The NBA Playoffs continue on Wednesday night with a double-header of Game 5’s. Find our best spread and player prop bets for both games right here!

The Bucks were at home and with the opportunity to go up 3-1 in this series with the Celtics, but instead it was the latter who found a way to get over the line in a 116-108 score line. These teams have now traded wins through four games in this second round matchup, which is turning into an epic contest and must-watch TV.

Al Horford was the name on everyone’s lips after his stellar performance in Game 4, pouring in 30 points on an efficient clip. He might get his front court mate in Robert Williams back for Game 5 as he’s currently listed as a GTD. For the Bucks, they’ll continue to be without Khris Middleton, while Grant Hill is listed as likely to play.

Regardless of who does and doesn’t suit up for this pivotal Game 5, you can guarantee it will be the most intense battle of the series to date, with both teams being desperate to move within one win of advancing to the Conference Finals. With that in mind, I expect the low-scoring trend this series has produced to date to continue. Take the unders in the total points in this one.

The Grizzlies took control of Game 4 on the road to lead at each of the first three breaks despite being without superstar Ja Morant, however, they couldn’t sustain their level when it mattered in the fourth quarter, which meant it was the Warriors, led by Steph Curry’s 32 points, who finished up three-point winners to extend their series lead to 3-1.

As mentioned above, Ja Morant missed Game 4 due to a knee complaint, and unfortunately he’s been ruled out again for Game 5 and possible the series should it extend past Wednesday night. For the Warriors, Gary Payton remains out with a broken elbow and Andre Igoudala continues to sit out.

If the task wasn’t already difficult enough taking on this juggernaut Warriors team, it’s become infinitely harder for the Grizzlies with Morant on the sidelines. They were gallant in defeat in Game 4, but that took a historically bad performance by the Warriors in the first half. I expect them to start the game much better on Wednesday night and to put this series to bed.