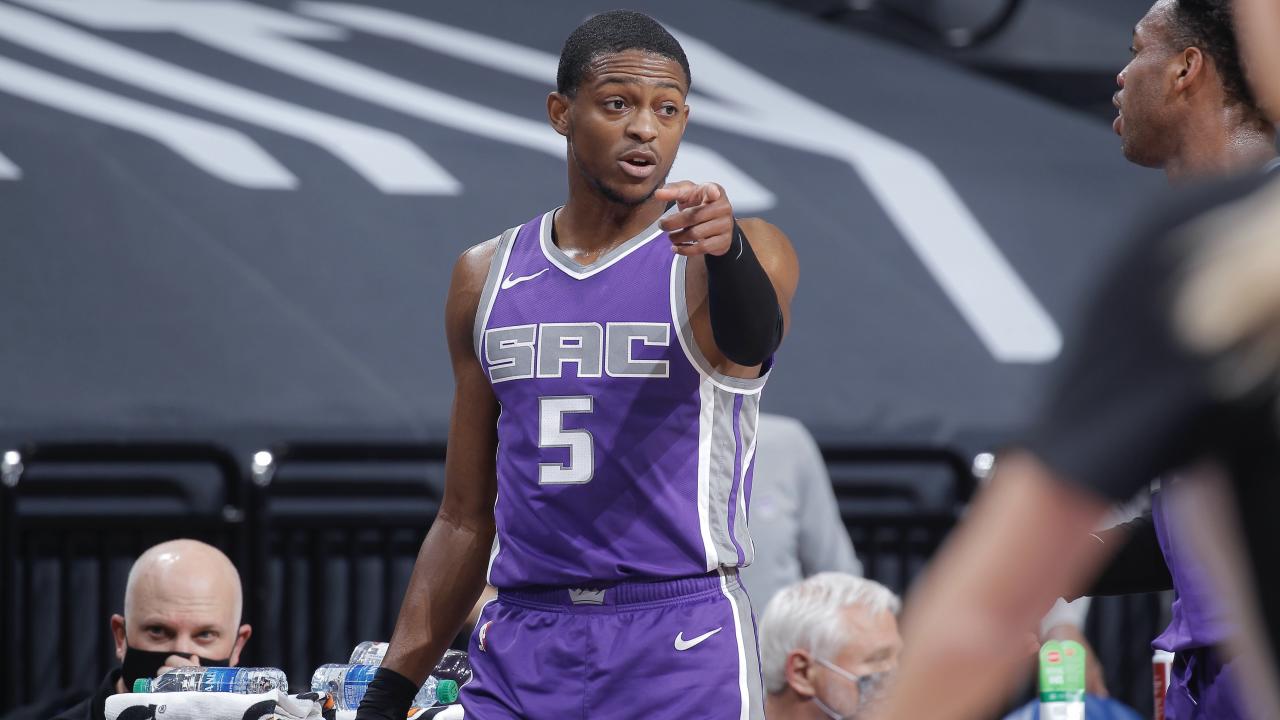 NBA Wednesday returns this week with a huge 10-game slate on the cards. Catch our best FREE betting picks for the value games here!

The Blazers will be looking to build on the three-game winning streak they’ve cooked up on their road trips. The acquisition of Normal Powell has paid immediate dividends as he’s fit into their system effortlessly, while CJ McCollum and Jusuf Nurkic have returned from long injury layoffs to give their team an extra boost.

The Pistons were able to take care of business at home against the Raptors last time out despite a poor shooting night from Jerami Grant. That win snapped a four-game losing streak, but they still remain clear bottom of the Eastern Conference standings 15-33 record.

These teams are yet to face each other this season, but the Trail Blazers will start this game as the clear favorites regardless. They’re by far the better team and are getting back to near full strength, which spells danger for the Pistons here. We expect the Trail Blazers to control this game from the outset and win by double-figures.

The Knicks are coming off a poor shooting night against the Heat, which they ended up losing by 10 points. That loss snapped an impressive three-game winning streak they had amassed, which included a classy away win against the Bucks. Overall, the Knicks would be extremely pleased with their season so far as they sit fifth in the East standings.

The Timberwolves put up a decent fight against the Nets last time out but still came away with the loss, which was their 36th of the season against just 11 wins. Anthony Edwards continues to shoot bricks on a high volume, putting immense pressure on Karl-Anthony Towns to put up huge scoring nights for his team to stay competitive.

The Knicks were four-point winners when these sides met about a month ago and nothing that has transpired since then signals a reverse in result this time around. The Knicks should be a lot shorter favorites than they currently are and have the ability to win this by a very comfortably margin.

The Kings are on of the form teams of the competition at the moment on the back of five wins on the spin and seven from their past eight. De’Aaron Fox is in inspired form and took home Player of the Week honours for his 37ppg average across the Kings 4-0 week.

The Spurs, in contrast, are going through one of their leanest patches this season with losses in five of their past six games. They’ve struggled to get consistent scoring nights from their young guns and the pressure is certainly on with LaMarcus Aldridge out of their system.

The Kings were able to trounce the Spurs when they met just a couple of days ago in San Antonio and while the home side should put up a better fight this time around, we still have to side with the form team in the Kings. They’re absolutely rolling at the moment and deserve to be the favorites in this matchup in our opinion.