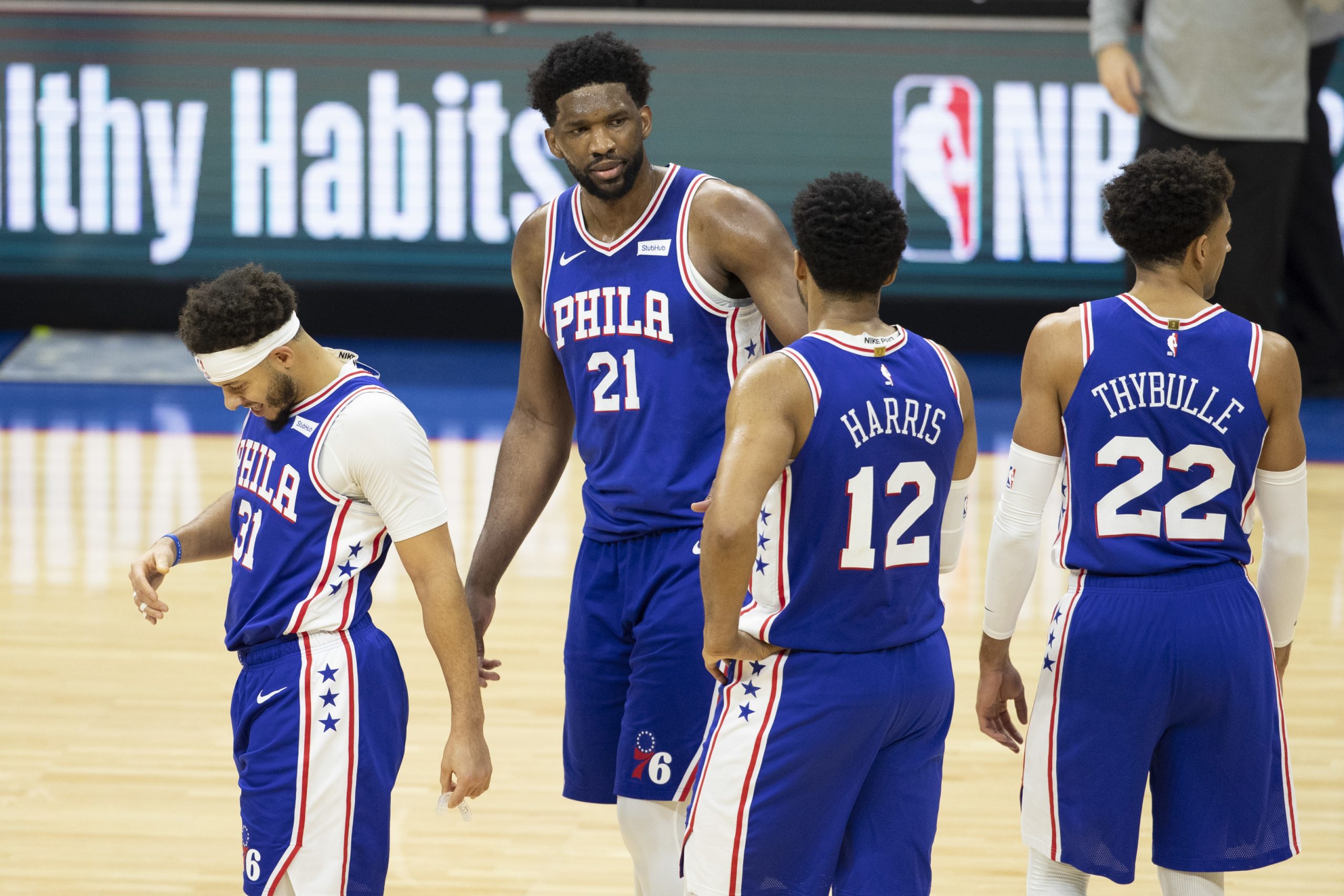 NBA Saturday returns this week with a huge eight-game slate on the cards. Catch our best FREE betting picks for the value games here!

The Knicks are in a bit of a funk at the moment having lost three games on the spin, but overall their season has gone a lot better than many thought. They remain in the playoff picture just below .500 and look a lock to at least make the play-in games at the end of the NBA regular season.

The Pistons have managed to pull off two wins from their past three games despite the limited talent on their roster. They were especially hungry last time out against the Wizards in a blowout win, with a bunch of their young talent producing some very good performances.

The Pistons are the better form team of the two sides, but the Knicks have far more to play for and we expect them to bounce back as a result. Getting them at near even money to salute here looks like a very good bet on Saturday night.

The Timberwolves secured a rare win over the Knicks two starts back, but unfortunately wins have been few and far between for this club that has missed 17 of the past 18 playoffs. They look destined to finish bottom of the West despite having a few guys on some really big contracts.

The 76ers have been on top of the East standings for most of the season but got knocked off their perch after disappointing back-to-back losses. On the flip side, the Sixers are likely to welcome back Joel Embiid from an injury layoff after missing a heap of games, which obviously bodes well for their future success.

The Timberwolves would be content with some of their recent performances but come against a totally different beast against the Sixers at home here. Whether Embiid is in or out, we expect the Sixers to dominate this matchup with an easy win.

The Thunder have battled along well this season but now have a stack of injuries that is making it very difficult for them to compete. They found themselves down by a whopping 40 points at quarter time against the Suns last time out and were never able to recover as they suffered another hefty loss.

The Trail Blazers are coming off a tough loss against the Bucks, but prior to that they were building some really strong momentum with four wins on the spin. The Blazers look as though they’ll be a force to be reckoned with once the playoffs roll around, it just remains to be seen what position they’ll find themselves in.

The home side in the Trail Blazers are the clear favorites to win this matchup, but even the -11.5 spread looks a little skinny here. We expect them to dominate this from the outset and record a very, very comfortable win.