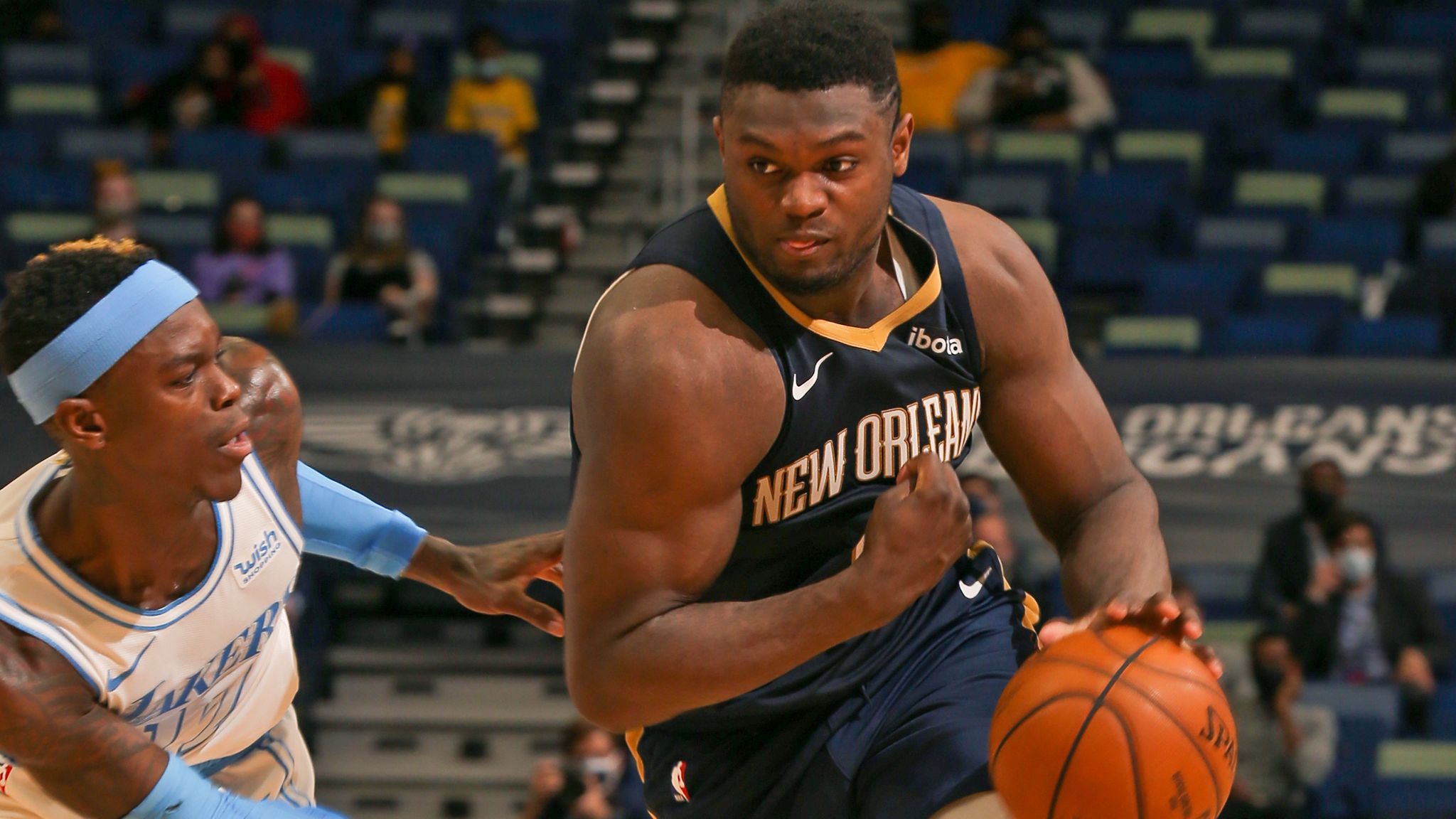 The NBA continues this week with a huge 11-game slate on Monday. There’s plenty of exciting matchups on the cards and we have you covered with our best betting picks for them right here. Good luck to everyone following!

The Timberwolves managed to pull off a big comeback win two starts back against the Rockets, holding them scoreless for the last 7.5 minutes of the final quarter. They were back to their old tricks the day later however, going down to the same Rockets team by a hefty margin. The Timberwolves are now 11-35 on the season, which is the worst record in the league.

The Nets are yet to really see all their superstars in action together, but it hasn’t really mattered as they’ve now won 17 of their past 20 games, making them the form team of the competition. James Harden has been doing most of the heavy lifting in Kyrie Irving and Kevin Durant’s absence, although the former is slated to return for this game.

The Nets are by far the better team in this matchup and would probably still be a sneaky chance to win this without all three of their superstars. At home and in the form they’re in, we’re more than happy to be on them to win by at least a dozen points, which is were the spread has been set.

The Pelicans have had an up and down season where they haven’t ever really look settled, but they’ve still been able to tick over enough wins to keep themselves in the hunt for a playoff berth. Zion Williamson has well and truly taken the next step to becoming a superstar, averaging over 26 points a game on over 60% shooting from the field.

The Celtics have had a similar season to the Pelicans in most respects as they too have struggled to build any significant momentum. In saying that, their win two starts back on the road against the Bucks was impressive and they managed to back it up with another big win against OKC last start, so maybe they’ve finally hit their straps.

This is a battle between two sides who, if they make it, will likely just be making up the numbers in the playoffs. However, the Celtics are the better team of the two when they’re playing with confidence and they’ll have plenty of that after a couple of big wins in a row. All things considered, we’re liking the Celtics to cover the small spread at home in this matchup.

The Grizzlies, like most teams, have had to deal with quite a few roadblocks this season, but are still a decent chance to clinch a playoff berth. Ja Morant has been excellent individually, but the gritty team defense that Coach Jenkins has them playing on a nightly basis is the cornerstone of their success.

The Rockets got off to a decent start this season, but it certainly didn’t take long for them to implode once James Harden was traded. They went on a massive 20-game losing streak at one stage and just about all of those games were blowouts. The Rockets have been a touch better over the past fortnight, but there’s still far more question markets than there is answers at this point.

Don’t be fooled by the Rockets recent wins over the Timberwolves and the Raptors. Watching them play is still a headache as they have absolutely no offensive system whatsoever. As long as the Grizzlies show up with their usual intensity on both ends, we expect them to be able to take care of business comfortably in this matchup.