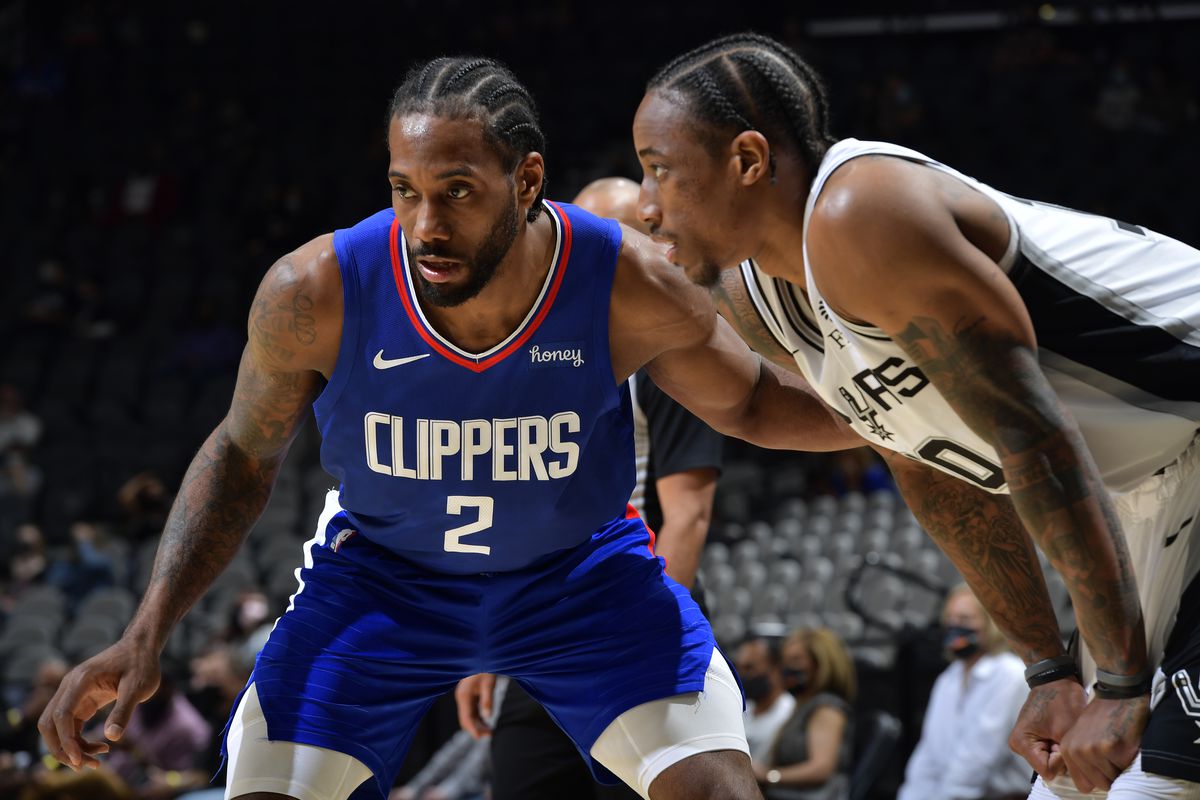 The exciting 2020-21 NBA season continues on Saturday with another huge slate. As always, we bring you our best spread and player prop bets from some of the best value games right here. Good luck to everyone following!

The Bulls are in a bit of a rut at  the moment with losses in four of their past five games, which was probably a big reason as to why they were so active on trade deadline day. They made a couple of big moves but the biggest was certainly the acquisition of Nikola Vucevic from the Magic who brings plenty to the table on the offensive end.

The Spurs are also going through a rough patch at the moment but opted not to shake things up by making trades. Instead, they’re banking on the continued improvement from their young roster that has battled away admirably this season. They’re currently eighth in the West despite losing four straight games.

Neither team is in winning form at the moment, which makes this a really important clash. While the Bulls made some big moves prior to the deadline, we expect it to take them a couple of weeks before they start clicking. At home and in desperate need fo a win, we really like the Spurs to cover the small spread here.

The 76ers have been one of the best teams in the league right from their first game this season and come into this clash on a four-game winning streak. Superstar Joel Embiid remains on the sidelines with an injury, which is just about the only negative surrounding this team at the moment.

The Clippers have had a couple of rough weeks this campaign, but have still been one of the best teams by and large. They too are on a four-game winnings streak and aren’t resting on their laurels, as they made a couple of juicy moves on trade deadline day. They’ve moved on from Lou Williams who was a great servant, instead opting to go with Rajon Rondo as their backup point guard moving forward.

Both clubs will be enjoying their current form, but one team’s four-game winning streak will be coming to an end. For us, we have to side with the Clippers at home, simply because the 76ers offense might just struggle to get enough points on the board without Joel Embiid against this elite Clippers defense. Take the home side to cover the small spread.

The Cavaliers are an exciting young team but unfortunately won’t be featuring in the playoffs this season. They’ve been winning some games sporadically, but the mounting injuries are certainly making it difficult for such a young team to stay competitive night in, night out.

The Kings have had a season full of runs and fortunately are on one of their positive runs at the moment. They’ve won each of their last three games and five of their past six and are sneakily making a push towards the eighth seed. They have a long way to go and it’s highly unlikely it will materialise, but at least they’re showing some consistency from game to game.

Both sides are in decent form coming into this clash, but we have to give the edge to the Kings at home in this one. The Cavs are on the second night of a road back-to-back and their young legs will struggle to back it up after a gritty game against the Lakers. Take the Kings to cover the spread here.