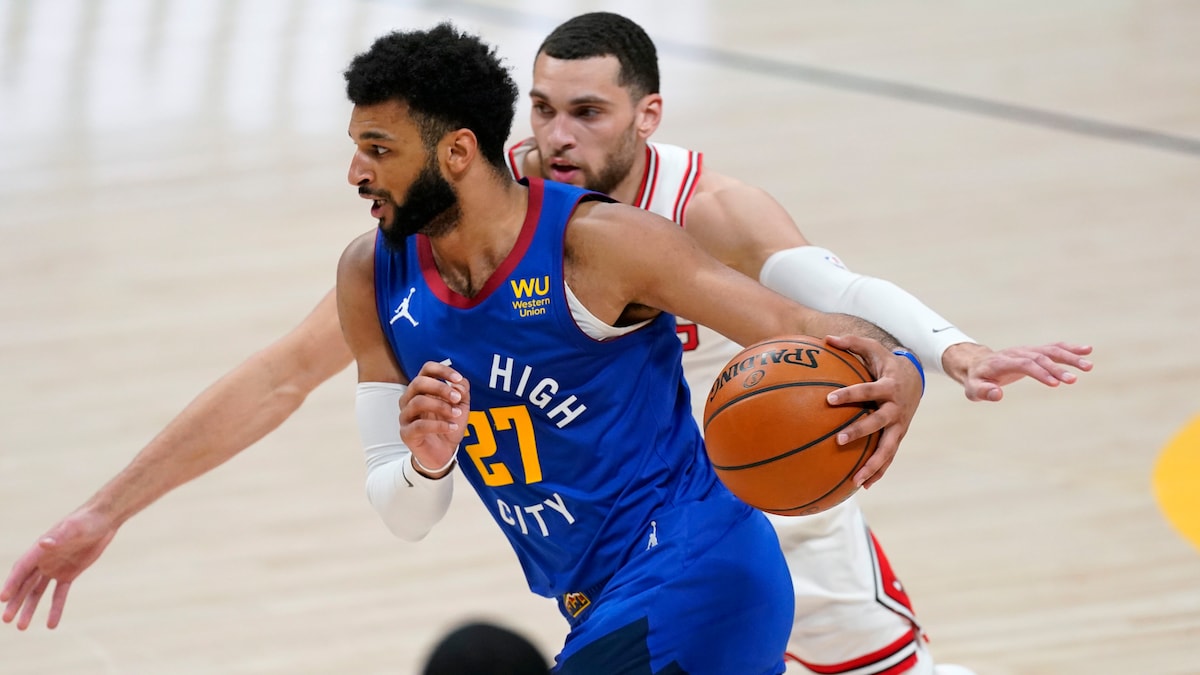 There’s a huge 11-game slate of NBA action on Wednesday night for us to sink our teeth into. Catch our best FREE betting picks for the slate right here and good luck if following!

The Nuggets made light work of the Magic in their clash on Tuesday to make it nine wins from 11 games for Mike Malone’s men. The Joker was huge again with a triple-double, proving to be the difference in a game that lacked offensive class. The Nuggets are now fifth in the West at 26-17.

The Raptors are in all sorts of trouble at the moment with losses in each of their last nine games. Their most recent defeat came against a Rockets team that had lost 20 on the spin prior, which just tells you the type of form this Raptors team is in. They’re quickly slipping out of playoff contention and need to add some wins to their 17-26 record.

Considering the disparity in form between these two clubs, it was extremely surprising to see this priced as a near even money game. In our opinion, the Nuggets should be the clear favorites to take this one out, so we’ll be backing them to the hills.

The Celtics rallied home late in the piece against the Grizzlies last time out, but once again ended up on the losing end, making it five losses from their past seven games. They just haven’t been able to find any momentum whatsoever this season and they could soon be on the outside of the playoff picture looking in as a result.

The Bucks had a shaky start to their campaign, but that was to be expected with their new key pieces trying to find their roles in this talented team. Now that their chemistry is there, we’re seeing just what this Bucks team is capable of. They come into this off a dominant home win against the Pacers, making it 12 wins from their past 13 games.

Giannis Antetokounmpo is a GTD for this clash, but even if the reigning MVP misses this clash we still the Bucks to cover the small spread at home. They’re the far better of the two teams and should be making light work of a disgruntled Celtics outfit.

The Suns started their Eastern Conference road trip in style with a comfortable win over what was a red-hot Heat team coming in. That win made it three straight wins for the Suns since they suffered a surprise loss to the Timberwolves. Now at 29-13 on the season, the Suns are just two games back from the #1 seed in the West.

The Magic were able to upset the Nets three games back in what is now looking like a huge anomaly. That is the only win for the Magic from their past 12 games and it’s now clear they won’t be featuring in the post-season. They’ve lost each of their last two by double-digits and have slipped down to 14th in the East standings.

The Suns are by far the more talented of these two teams and also are in the much, much better form. The spread has been set at 8.5, which is a number that looks like a tough ask at first glance, but it should be no problems for the Suns to cover considering they have the best road record in the NBA this season.