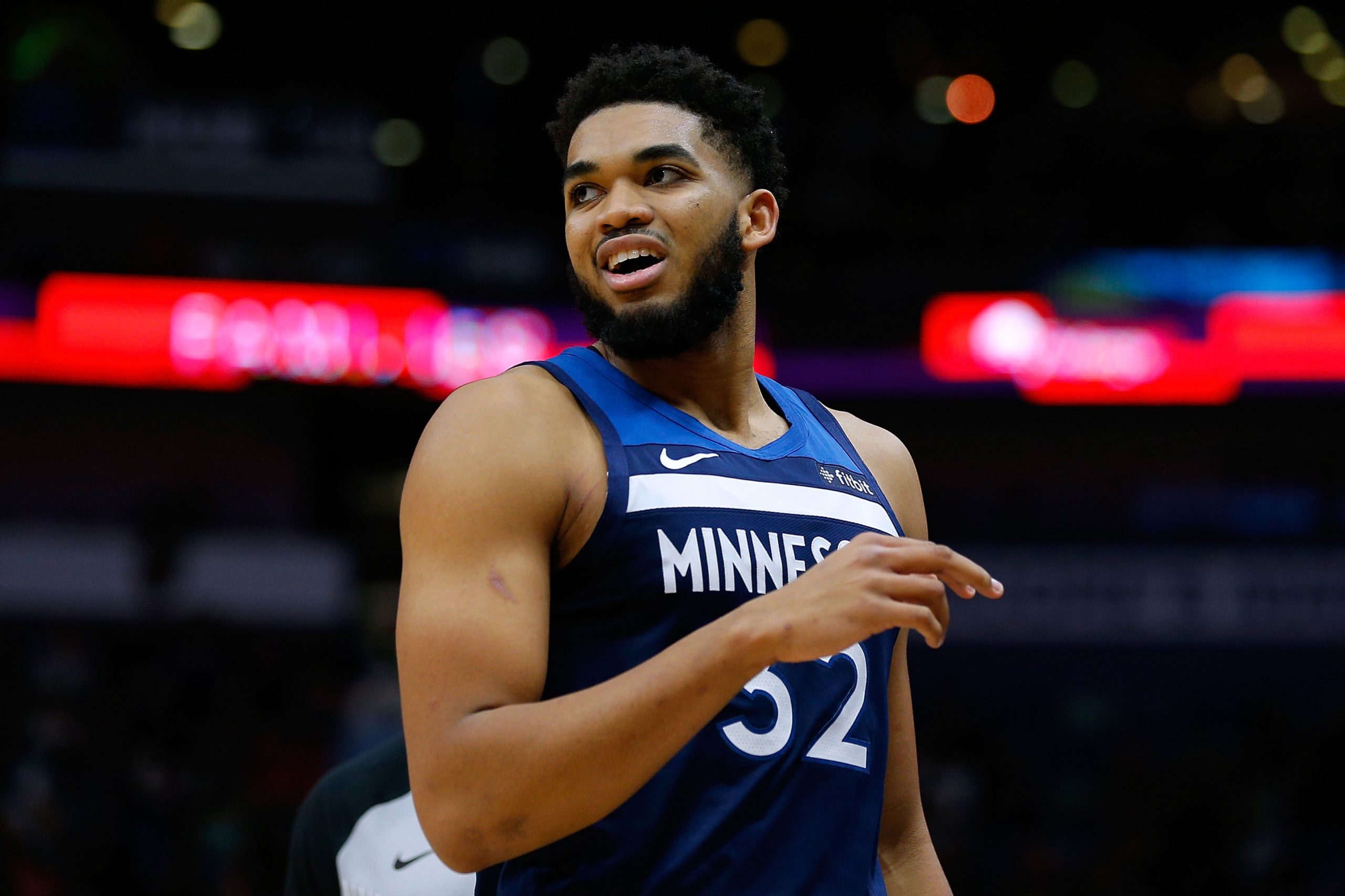 There’s another big eight-game slate of NBA action on Monday night and there’s a couple of really intriguing games among them. As always, we have you covered with our best spread and player prop picks. Check them out below and good luck if following!

The Kings will be looking to bounce back from a big loss against the 76ers last time out. Just when it looked like Luke Walton’s men were building some momentum with back-to-back wins, they took another step, which has been the story of their season to date. The Kings now hold a 17-25 record, which places them third last in the West.

The Cavaliers have had a rocky season but come into this off a very nice double-digit win over the Raptors. It was the Cavs second win from their past three games and perhaps an indication that they’re set to go on another positive run this season. As it stands, Cleveland are five games outside the playoffs in the East.

Neither of these clubs are likely to clinch a playoff berth this season, but both will be keen to at least remain a mathematical possibility for as long as they can. The Cavs are arguably the more likely of the two and we have been impressed with how they’ve been playing over the past week or so. We’re keen to back them in at home as the underdog against a poor Kings outfit.

The Thunder have remained surprisingly competitive throughout the course of their campaign to date, which is a credit to both their players and coaching staff. They were the clear favorites to secure the least amount of wins in the entire league, but just like they did last season, the Thunder have shown great competitive spirit. They enter this clash with a respectable 18-24 record, which has them 12th in the West.

All the good things we said about the Thunder you could probably say the opposite about the Timberwolves, which is just unfortunate. Yes, injuries have played their part, but they simply lost far too many games early in the piece to remain alive in the playoff race. On a positive note, Karl-Anthony Towns now has a solid fitness baser under him and is starting to turn his good form into wins for his team.

We may have had a little dig at the Timberwolves here, but the fact is they’re finally starting to play some good, solid basketball. Anthony Edwards is coming on strong and KAT is a constant threat on offense, while D’Angelo Russell is a sneaky chance to return in the coming days. They managed to upset the red-hot Suns the other day and we believe on current form they’ll be able to secure another rare win here.

The Hornets push for a playoff berth took a huge hit when LaMelo Ball went down with a broken wrist on Sunday. Ball was the clear front runner to win the ROTY award after a stellar season, which is why it’s such a shame he will now likely miss the rest of his rookie campaign. The Hornets are 20-21 after their loss on Sunday, which has them eighth in the East.

The Spurs have surprised a few pundits this season with how competitive they’ve been despite having a roster that isn’t exactly filled with star talent. DeMar DeRozan has led from the front, while Dejounte Murray has taken a big step forward in all facets of his game. The Spurs are currently seventh in the West at 22-17.

The young Hornets have shown some great maturity this season to remain competitive in most of their games. It’ll get just that bit harder now without their star point guard in LaMelo Ball and it’ll place even greater responsibility on the likes of Gordon Hayward and Terry Rozier. We expect it’ll take those guys and the hornets as a whole a few games to make the necessary adjustments, which means we’re keen to be on the Spurs at home in this one.