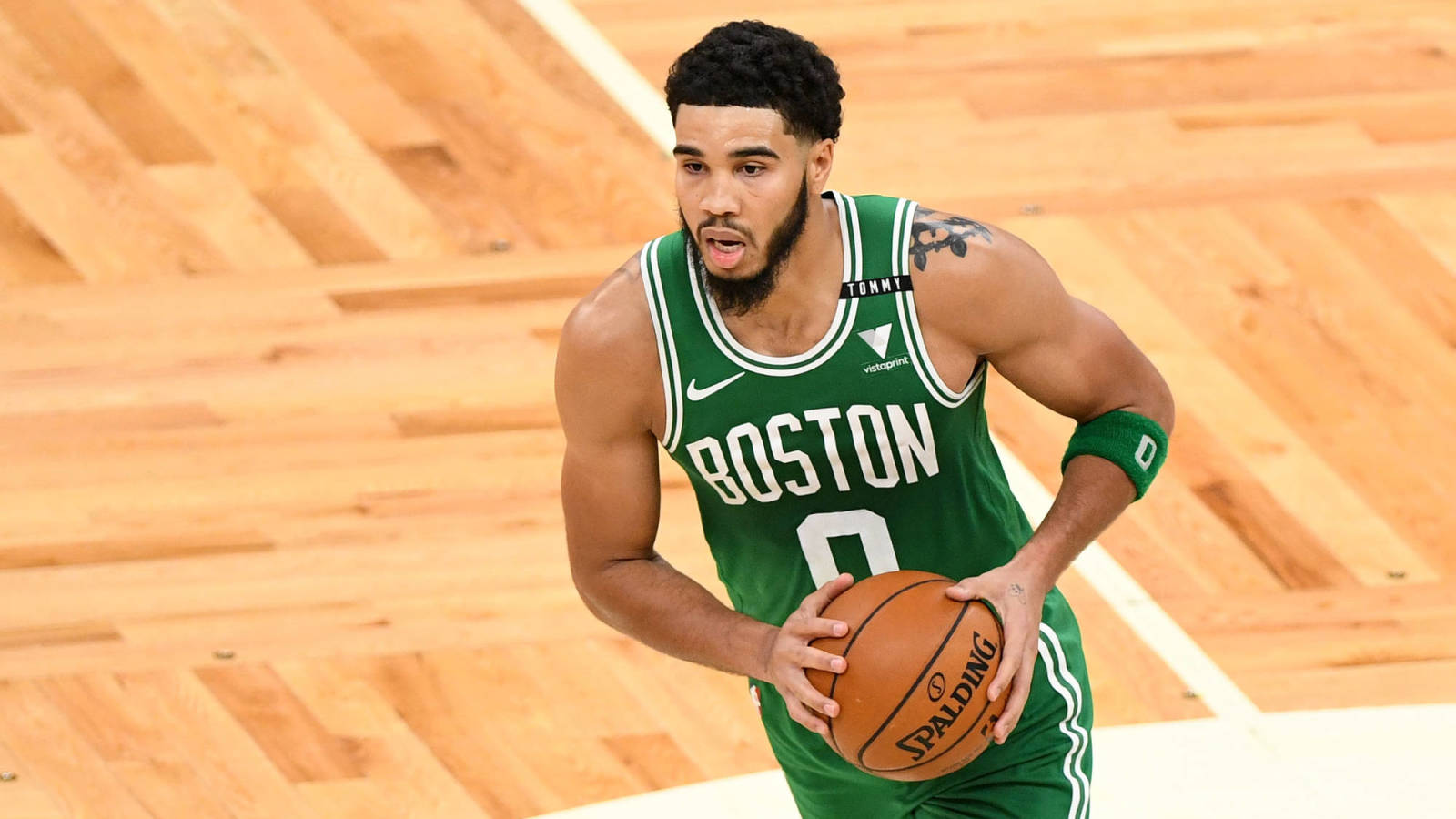 There’s heaps of NBA action on this Wednesday night and we have you covered with some of our best spread picks and player props here! Check out all our plays below and good luck to everyone following!

The Knicks come into this game with all smiles having won their last game against the Hawks by 11 points, stretching their winning run to three games in the process. The Knicks have looked a different machine since making a trade for Rose and Julius Randle is leading the way with career-high numbers.

The Magic got their season off to a red-hot 4-0 start before injuries struck. Markelle Fultz went down with an unfortunate knee injury which set the tone with a couple of other starters falling soon after. Now it’s down to Nikola Vucevic to carry all of the heavy lifting, which he’s personally down quite well, but hasn’t resulted in wins for the now 10-18 Magic.

Since their 4-0 start the Magic have gone 4-18 and we don’t see them turning the corner with a win here. The Knicks are soaring and eyeing off a playoff spot in the weaker East and we expect Randle and co. to take advantage of an easy kill here.

Atlanta Hawks got off to a flying start in the East with their near full-strength roster, but since their best two-way player in DeAndre Hunter has fallen it’s been all downhill since. They come into this game having lost seven of their last eight, which has seen them fall to 11th in the East with an 11-16 record.

Boston Celtics have had some injury problems of their own to key player but are much more adept to dealing with them. Now at 14-13 and luckily fourth in the weak East, the Celtics will be looking to take advantage of a favourable schedule with Tatum and Brown seemingly healthy and fit to play.

The Celtics are by far the better team in this matchup, which makes it strange to see them as only 4-point favourites. We have them making relatively light work of the undermanned Hawks here with a good win on their home deck.

The Jazz are on one hell of a hot streak. They come into this having won 19 of their last 20 games, which has caught the whole world by surprise. There’s no one player that has stood out during this crazy stretch, instead it’s been a collective effort by a well-coached team that looks destined for great things this campaign.

The Clippers are another club that will be desperate for great achievements this campaign. They too have gotten off to a great start, but again it’s been niggling injuries to their star players that have caused issues. Regardless, the Clippers come into this at 21-8 and not too far behind the league-leading Jazz in the West.

The Clippers have been without both Leonard and George for a few games now, but it’s probable that at least the former will be suiting up for this one. If that is the case, then it still doesn’t skew the verdict in our opinion here. The Jazz are way too hot to oppose and we’ll be riding the wave.