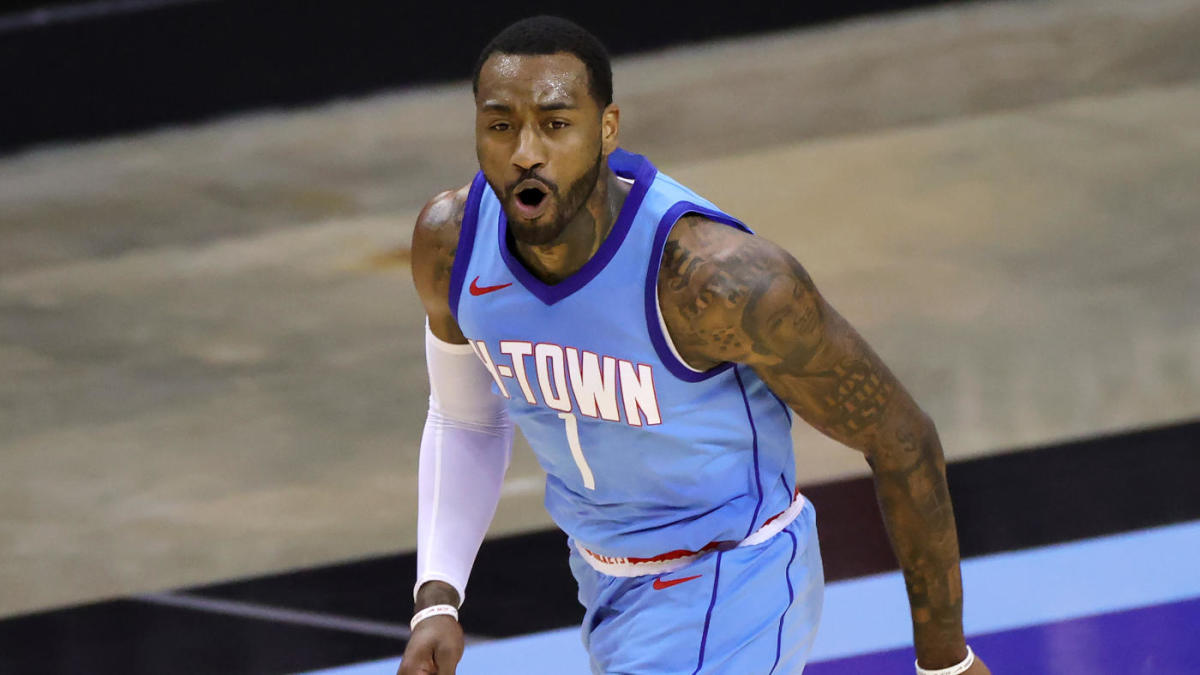 There’s another big slate on the cards for NBA Monday and we have you covered with our best picks. Check them out right here!

The Rockets are going through a tough spell at the moment without a couple of their key players, resulting in a five game losing streaking coming into Monday. However, they dealt with touch stretches well so far this campaign, such has been the resiliency of their new side. The Rockets are at 11-15, which is a job well done if you ask us.

The Wizards have had some injuries of their own that have halted their progress this season, but they haven’t handled it well at all. A huge positive was their win over the Celtics last time out, but that included a game where Russell Westbrook had a near triple-double, and he won’t be available for this outing. The Wizards are 7-17 and last in the East.

This is another big game for John Wall against his old club, except this is back in DC where he made a name for himself. It’ll be an emotional game and we expect the Rockets to lift to the occasion with a win against a depleted and poor Wizards outfit.

The Hawks got off to a hot start to their campaign and a lot of that had to do with second-year player DeAndre Hunter who was showing his superstar promise. However, Hunter went down with a knee injury and the Hawks have nosedived with their results, losing six of their past seven games. As a result, the Hawks find themselves back in 1oth spot in the weaker East.

The Knick have surprised everyone except new coach Tom Thibodeau with how well they’ve gone this season with a limited roster. The Knicks are 13-15 and currently in the playoff picture and have also brought in Derrick Rose from the Pistons. It’s an interesting route the Knicks are taking, but you can’t doubt their new coach with their play thus far.

These clubs met at the start of the new year in Atlanta and it was the Knicks who prevailed by five points. Now on their home deck and against a somewhat injury-depleted Hawks outfit, we see no reason why the Knick aren’t a great value bet at even money here.

The Nets have been the talk of the town since they traded for James Harden and while it’s been box office for the neutral viewer, it hasn’t exactly reaped dividends for the Nets so far. With that said, the Nets have shown some promising signs on the defensive end in recent outings, which has seen them win by double-figures in two straight games and jump back into the third spot in the East.

The Kings went through a very hot patch where they won seven of eight games to jump above .500, but a three-game losing streak in which they’ve gone back to some of their old habits has seen them go back below .500 at 12-14. Fox is clearly a big part of their success and has been under an injury cloud, so maybe there’s some sympathy to be shown there.

In the past two games the Nets have shown exactly what they’re capable of when they lock in on both ends of the floor. As long as they give some decent intensity on the defensive end again in this matchup, then we see them as great value to cover this small spread against the vulnerable Kings here.