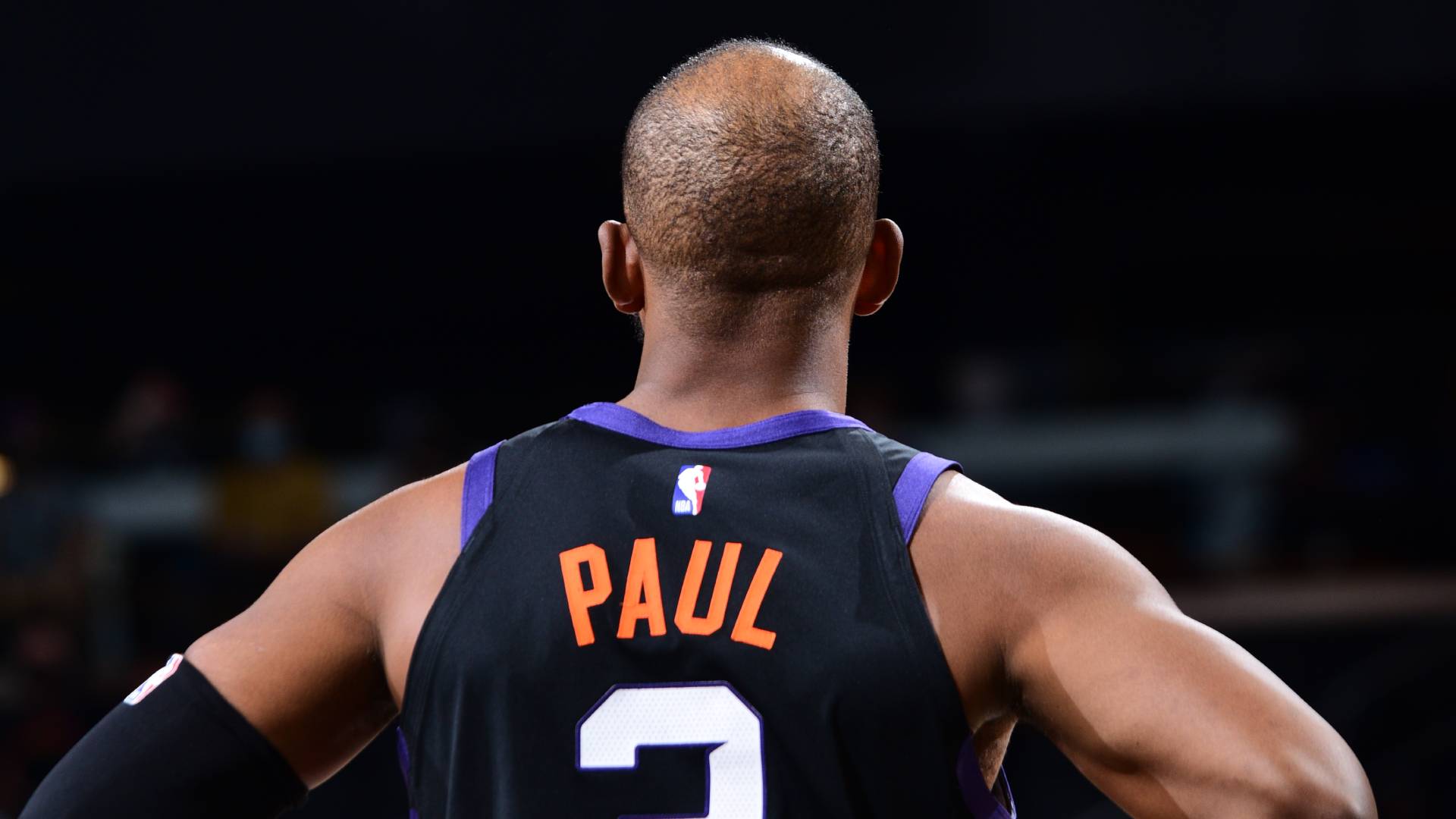 The NBA regular season continues on Wednesady with a big 10-game slate. Catch our best spread and player prop picks for the value games here and good luck to everyone following!

The Lakers proved too strong for the inexperienced Magic last time out to snap a three-game losing streak. It was an important win for the Lakers after a tough stretch in recent weeks, which has put them in danger of slipping out of the top six. Another positive is the return of Anthony Davis who clocked 30 minutes against the Magic.

The Wizards finally had their winning streak snapped at nine when they went down to the Spurs in their most recent outing. Despite 45 points from Beal and yet another triple-double from Westbrook, the Wizards just couldn’t get over the line in overtime. Regardless, it’s been a fantastic couple of weeks for the Wizards.

The Lakers will certainly be keen to build some momentum heading into the playoffs, but the Wizards are playing to keep their season alive at the moment and will be the more desperate team in the matchup. Couple their determination with home court advantage and there’s a great case to take the +120 odds on offer for a Wizards win.

The Bulls put in one of their better defensive performances of the season against the Heat last time out, which resulted in a very handy road win. The Bulls have now won four of their past six games and are continuing to put pressure on the teams sitting in the couple of spots above them in the standings.

The Knicks found themselves on a huge nine-game winning streak heading into their big clash with the Suns, but were unable to make it 10 on the spin as they went down in a close one. Despite the loss, it’s been a fantastic season for this Knicks organisation whom have been starved of playoff basketball over the past decade.

The Bulls have put together a nice fortnight of basketball and would be building with confidence as a result; however, the Knicks are flying at the moment and have won seven of their past eight games on their home deck and should be too good again on Wednesday night, providing they bring the same intensity we’ve come to expect from them.

The Clippers couldn’t match the Pelicans intensity in their most recent outing, which put an end to a nice little winning streak they had building. Overall, the Clippers have been in some really good form since the All-Star break and look poised to challenge for the Championship if they can get a good run with injuries.

The Suns were able to snap their mini two-game losing streak with a big come-from-behind win over the Knicks last start. Chris Paul hit some ridiculously tough shots in the clutch to get his team over the line, proving his immense worth once again. On the back of that win, the Suns are now just one game behind the #1 seed in the West.

The Clippers have done really well to continue to win most of their games despite having an extensive injury list; however, with the likes of Leonard, Ibaka, and Beverley expected to miss this clash, it’s hard to see the Clippers defense being able to cope with a Suns offense that is absolutely rolling at the moment. All in all, it should be a great game, but we have to give the edge to the Suns at home here.