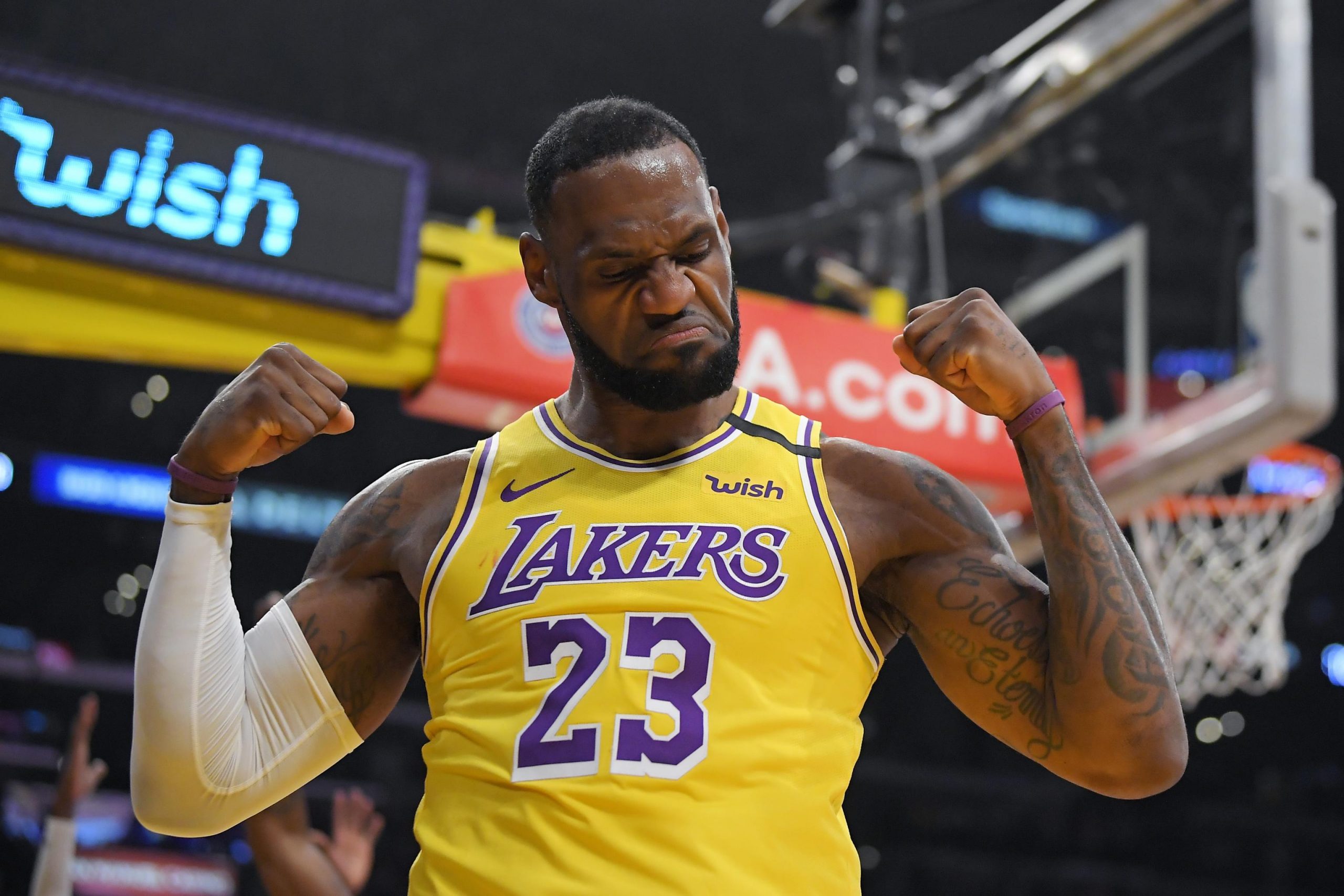 The NBA regular season continues on Sunday with another big eight-game slate. Catch our best spread and player prop picks for the value games here!

The Kings spoiled LeBron James return to the Lakers line-up last time out with an impressive four-point win against the odds. It was the Kings fourth win from their past seven games in what has been a fruitful couple of weeks. Despite their recent winning form, the Kings certainly won’t be featuring in the playoffs this season.

The Mavericks played their part in a thrilling game against the Wizards on Saturday, which they ended up coming out on top in by a single point. Luka Doncic put up another ridiculous stat line that included a career-high 20 assists, which was the catalyst behind their third win in a row and sixth from their past seven games.

The Kings have been performing better in recent weeks, but it’s tough to see them matching it with the Mavericks who are absolutely flying at the moment and are in desperate need of wins to stay in the top six. Taking the home team to get the job done and cover the spread looks to be the best way to play this one.

The 76ers are coming off a couple of huge blowout wins against the Hawks, which keeps them right in the hunt for the #1 seed in the East. Importantly, they’re now back to full health and will be confident they can go on a big winning run for the rest of the regular season.

The Spurs have had an interesting season and have been hovering around 6-10 spot for the most part. They’re now approaching the most important couple of weeks of their season and will likely have to fight their way through  some play-in games in order to clinch a playoff berth.

Both teams will be desperate to win this game for different reasons, but on their home deck and playing for their lives, we expect the Spurs to put in a good showing here. This has the makings of a potential upset in our opinion, but we’ll be taking the Spurs at the spread to be a bit safer.

The Raptors have had a really tough season and will be a surprise omission from the playoffs this season. Last time out they blew a handy lead against the undermanned Jazz, which made it four losses from their past five games in what is just another tough stretch for the 2019 NBA Champions.

The Lakers have had a tough season themselves, but for them it’s been all about injuries. The superstar tandem of Anthony Davis and LeBron James both missed months of action, which saw the Lakers drop down the standings to where they’re now in danger of finishing outside the top six.

Wins are crucial for the defending-champion Lakers now that we’re at the business end of the regular season. They certainly won’t want to finish outside the top six and have to go through the play-in tournament to make the playoffs, so we’re expecting them to be fully locked into their remaining games this season, starting with a big win here against the Raptors.