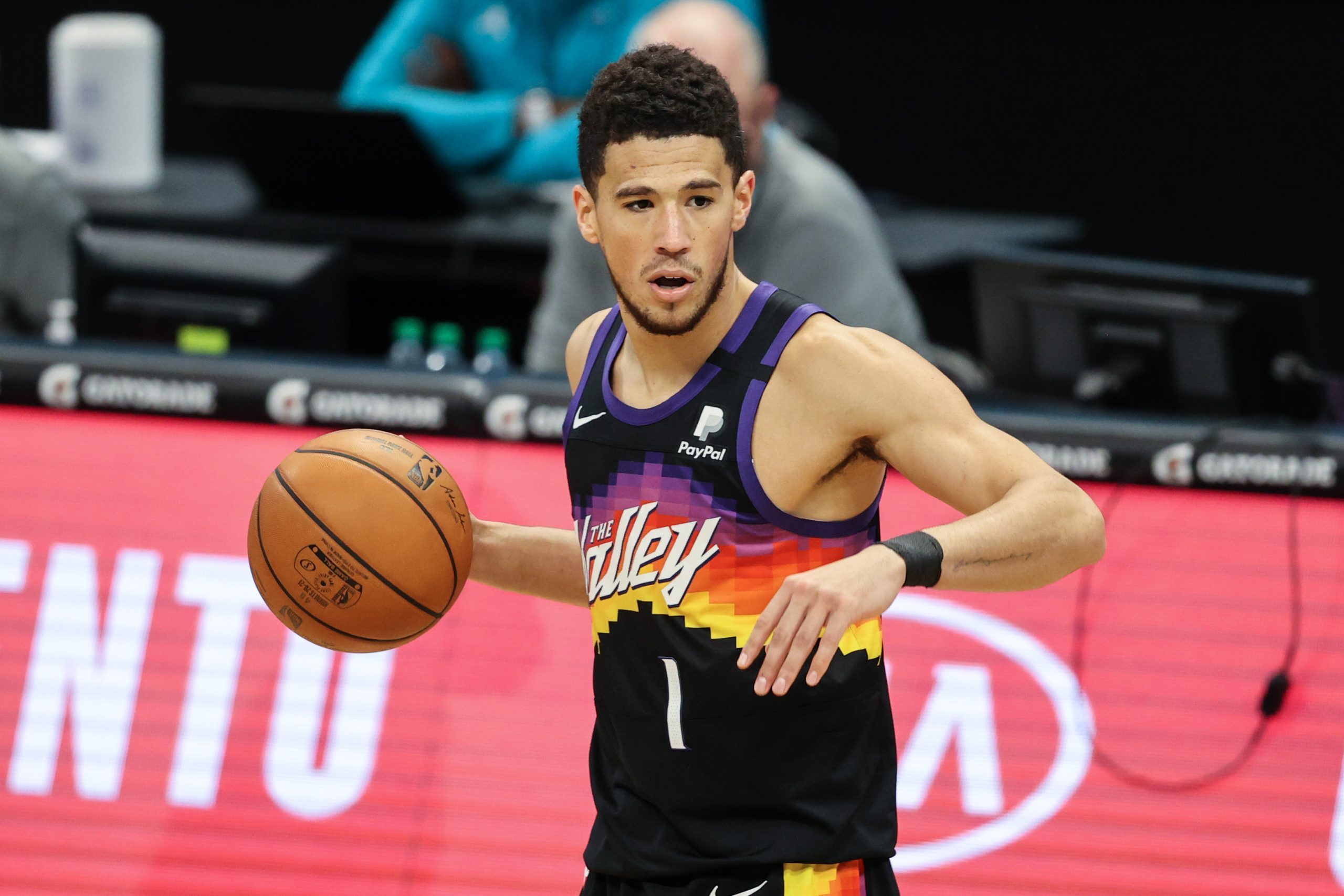 The NBA regular season continues on Monday with another big slate. As always, we bring you our best betting picks for the key games of the day right here!

The Suns are in the midst of a nightmare road trip where they play contender after counter without too much rest. They’ve done well to split their four games at 2-2 so far, but the have lost their last two in a row, which is the first time that’s happened since back in January. Regardless, it’s been an immense season for the Suns who currently occupy second spot in the West.

The Knicks got off to a hot start this season and everyone was just waiting for them to fall off the horse like they seem to do every year; however, it’s been a different story in 2021 as they’re set to clinch a rare playoff berth. The Knicks are in their best form of the season at the moment with nine consecutive wins leading into Monday night.

There’s no denying the Knicks are in terrific form at the moment, but on Monday they catch a Suns team that are coming off a couple of losses and that will be desperate to get back on the winners list. It should be a great game, but we give the Suns the advantage in this particular meeting.

The Grizzlies continue to battle away in hope of finishing in the top six, which will grant them automatic qualification into the playoffs. They’re certainly the underdogs to jump up into the sixth seed, but did their chances no harm with a couple of clutch back-to-back wins against the Trail Blazers last week.

The Nuggets are trying their best to continue to play great basketball without their star point guard in Jamal Murray on the court. Since Murray went down the Nuggets have won five of their six encounters, but the one they did lose they were clearly outclassed in the backcourt by Steph Curry and the Warriors.

These teams have already played out two thrilling games this season and we expect nothing less in their third meeting. The Nuggets won the first two by a combined three points, but without Murray there to hit big shots in the clutch this time, we’ll be siding with the Grizzlies to get one back on them.

The Mavericks have had an up and down season where they’ve probably failed to meet the expectations surrounding them in the pre-season. In saying that, they look to be getting better as the season progresses and will be a dangerous proposition for any team they face in the first round of the playoffs, providing they qualify.

The Kings have also had an up and down season, but unfortunately in their case there have been a few too many downs compared to ups. Making matters worse, De’Aaron Fox has been forced to take a stint on the sidelines due to health and safety protocol, which has made it extremely hard for the Kings to generate consistent offense.

Both of these teams love to push the pace and get a high volume of shots up, so this contest should be easy on the eye. Unfortunately for the Kings, we expect their defense to be the deciding factor here as they simply have no one with the capabilities of guarding the Mavs stars. Take the travelling Mavs to cover the small spread in this one.