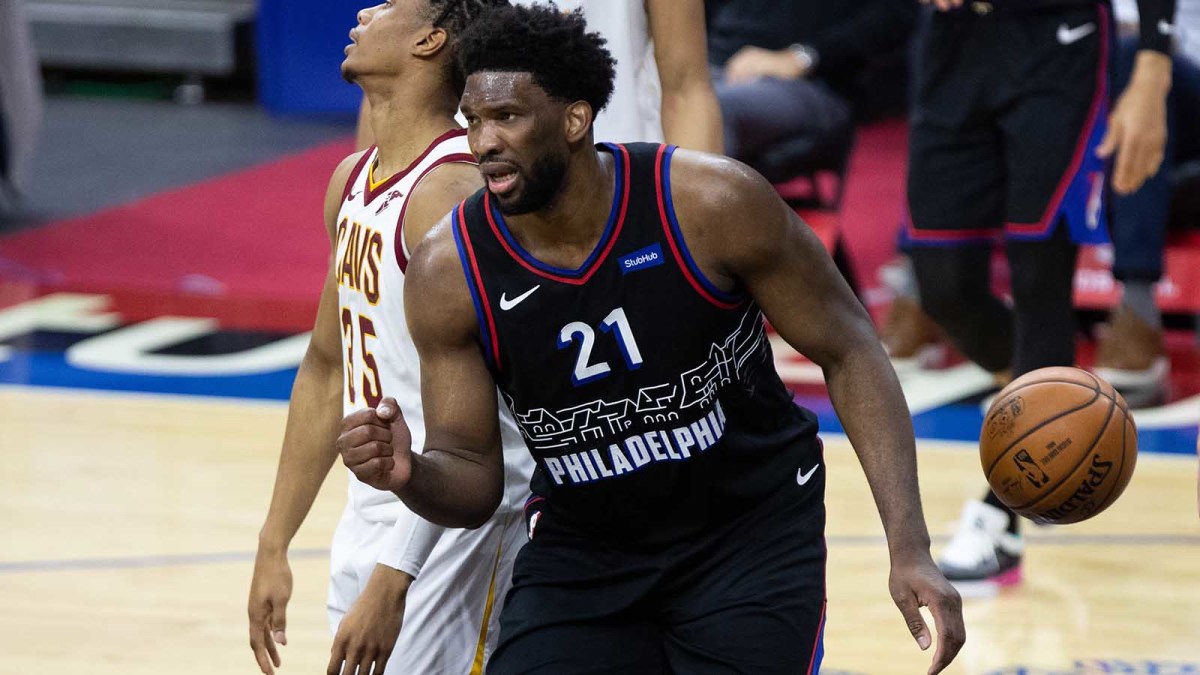 The NBA regular season continues on Wednesday with a massive 12-game slate. We’re coming off a couple of really good weeks, so you won’t want to miss out on Wednesday. Find all our best betting picks for the key games of the day here!

The Nets have made more changes to their roster than any team has during a single season in recent memory. They’ve built an absolute powerhouse of a roster, but they haven’t been able to get all their guys on the floor at the one time. Still, the Nets are going along very nicely to sit equal top of the Eastern Conference standings.

The 76ers have probably been the most consistent team in the Eastern Conference this season and a lot of that has to do with their continuity. Joel Embiid has missed stretches of games on occasion, but for ht most part this team hasn’t changed too much and it’s working out well for them.

If the Nets were at full strength for this encounter, then it would probably be a 50/50 game, but that’s not the case at all so we have to side with the 76ers here, especially on their home court where they have a 20-5 record, good for second best in the NBA this season.

The Spurs have finally come out of their slump where they lost 10 of 12 games and slipped outside the playoff picture in the West. Their gritty road win over the Mavs could prove to be a telling one in their season, especially with how they backed it up against the Magic where they won by over 20 points. Now at an even 26-26, it’s time for the Spurs to go on a run and finish the regular season strong.

The Raptors have had a season from hell and clearly haven’t been able to deal with the unique situations at all well. Despite still boasting the likes of Lowry, VanVleet and Siakam, the Raptors have now lost an embarrassing 16 of their past 20 games and certainly won’t be featuring the playoffs this season unless something drastic changes.

It’s probably fair to say that the Raptors have thrown in the towel for the season, which makes them a good team to oppose in the remaining regular season games, especially when they’re up against a team like the Spurs who are in great need fo wins. Take the away team to cover the small spread in this one.

The Pacers have had a really tough season where they’ve failed to live up to expectations, at least up until this point. They have shown some signs of improvement over the past couple of weeks now that they’re getting most of their squad healthy, but they’re still on the outside of the playoff picture looking in as it stands.

Speaking of tough seasons, the Rockets have had the toughest of the tough. They entered the season hoping to be a playoff team but now look destined to finish in the bottom two in the West. They’ve completely bottomed out and are going on losing streak after losing streak, which won’t be changing anytime soon.

The Pacers desperately need wins and they get a free one on Wednesday if they want it. The Rockets are just a basket case at the moment and unless the Pacers beat themselves, then they should be winning and covering the spread by a comfortable margin.