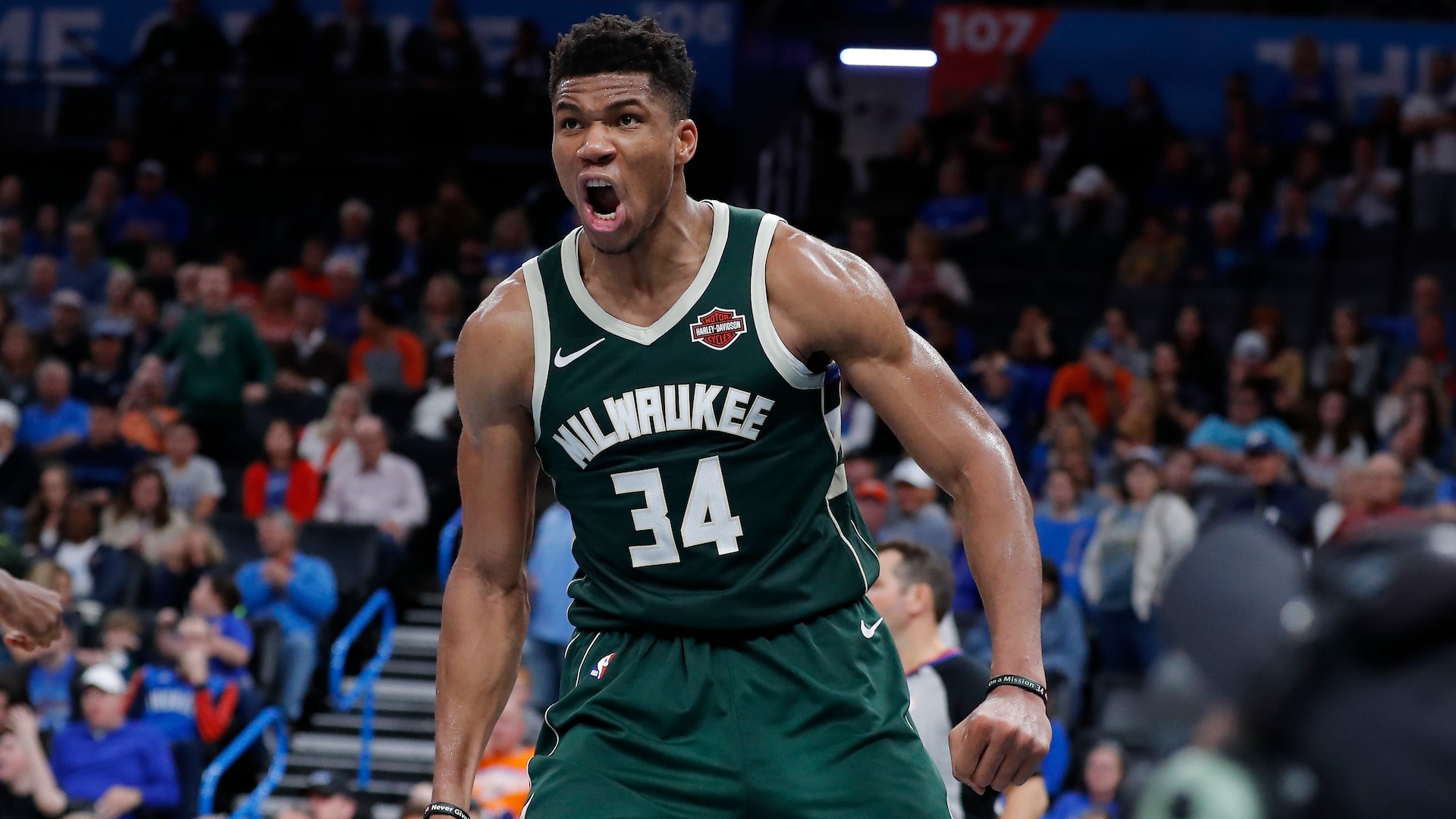 The NBA regular season continues on Monday with another massive nine-game slate. Find all our best betting picks for the key games of the day here. Good luck to everyone following!

The Suns have been the best story in basketball this season, but they certainly won’t be happy with their performance last start against the Spurs. They were jumped at the outset and never got going as they went onto lose in a blowout. On a positive note, the Suns haven’t lost back-to-back games since January!

The Bucks are also coming off a blowout loss that was definitely unexpected. It was the gritty Grizzlies who gave the Bucks their bath in a 128-115 scoreline. Unlike the Suns however, the Bucks have been losing back-to-back games a bit too often of late for their liking.

For one reason or another, probably just because of home court, the Bucks will start this game as the favorites. We don’t agree with that considering they’ve lost seven of their past 13 games and just haven’t looked themselves during that stretch. Needless to say, we love the Suns to cover the small spread here.

The Grizzlies are hitting their straps at an important time with the regular season coming to a close in the coming weeks. As it stands, the Grizzlies occupy the all important eighth spot in the West, but they’ll definitely be eyeing off a top six finish that gives them an automatic playoff berth. Most recently, Memphis put a talented Bucks side to the sword by double-digits on the road.

The Nuggets were dealt a cruel blow last week when their star point guard in Jamal Murray tore his ACL. The team now faces an uphill battle to stay competitive in the playoffs and many pundits have already written them off. In saying that, the Nuggets come into this game having won their last two very comfortably at home.

Both of these teams have been playing well of late, but the Grizzlies have been facing tougher competition and will be better for it. The Nuggets have battled away admirably in recent games without Murray, but this will be their toughest test yet and we just don’t see them winning this by 7+ points, which the bookies have set the spread at.

The Jazz were without all three of their All-Stars against the Lakers on Saturday and while they still put up one hell of a fight, they ended up going down in overtime. Losses have been few and far between for the Jazz this season, which is why they sit pretty at the top of the Western Conference with the best record in the NBA.

The Lakers have been without both of their All-Stars in LeBron James and Anthony Davis for many weeks now, which has resulted in them slipping down a few spots in the Western Conference. In saying that, the rest of their team has done a decent enough job and they’ll probably be better for it in the long run with a lot of their bench players getting extended minutes and exposure.

These teams met just a couple of days ago and played out an overtime thrilling in which the Lakers came out in top in. However, a couple of the Jazz’s stars will be returning to action for the rematch and we expect them to get revenge as a result.