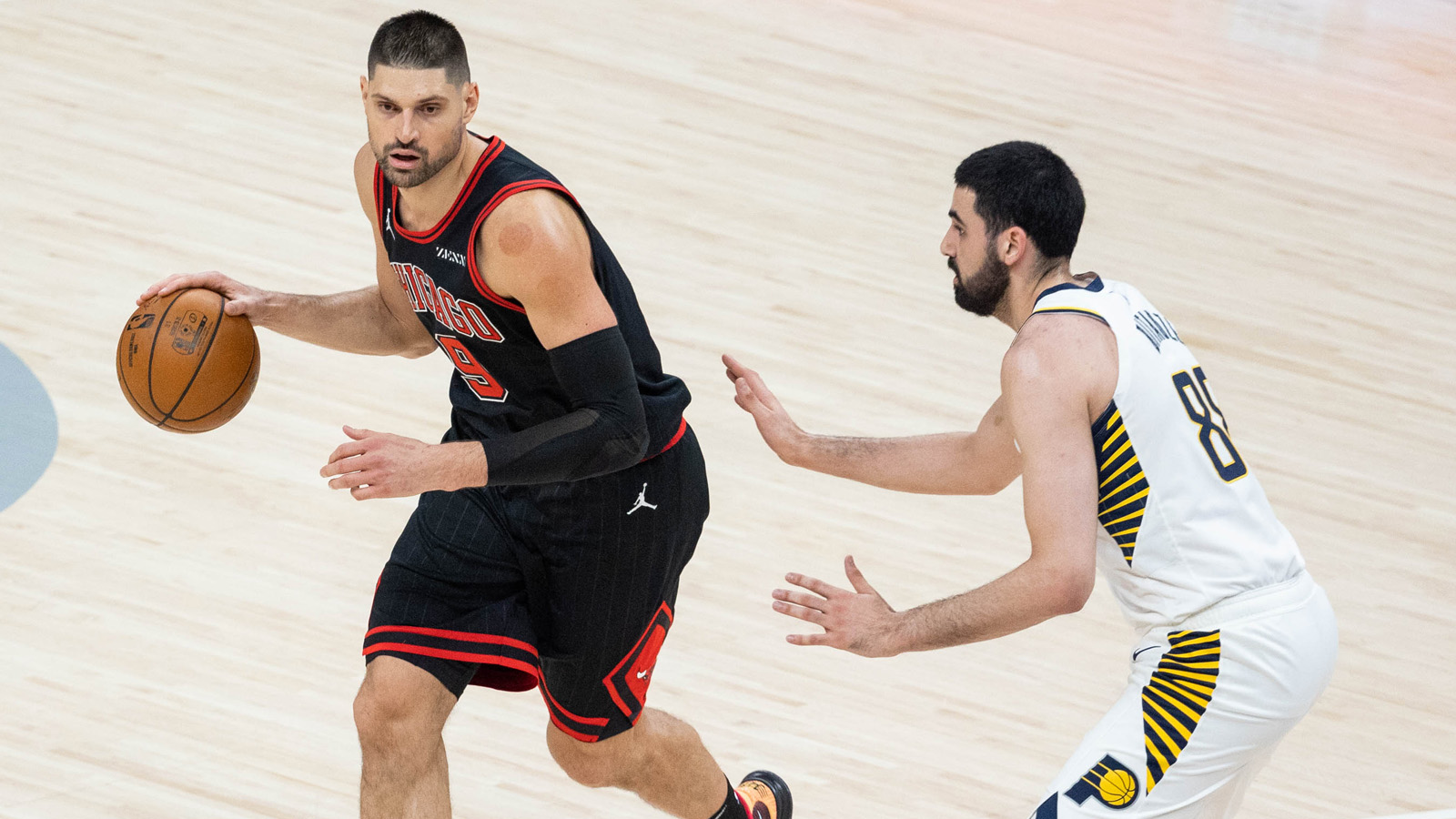 The exciting NBA regular season continues on Monday night with another big slate. Catch our best FREE betting picks for the value games right here and good luck to everyone following!

The Knicks looked to be really struggling coming into their matchup with the Grizzlies a couple of games ago, but they were able to grind out a win in overtime in that matchup and were able to follow it up with another strong win against the Raptors. The Knicks are now an even 27-27 on the season and sit seventh in the East.

These teams are yet to meet this season but amazingly it will be the Knicks who will start favorites in their first meeting. They have home court on their side and won’t have to come up against the tandem of Davis and James, which should result in a fairly comfortably home win at MSG.

The Spurs have been on a nightmare run for a few weeks now but that all might change now that they’re coming off an upset win against the Mavericks. They were the huge underdogs in that Sunday night outing but were finally able to produce in the clutch to secure an important win.

The Magic traded away all their key players prior to the trade deadline and are now in the infancy of a huge rebuild. Their current starting five would have to be close to the weakest in the competition at the moment and that was evident when they were demolished by the Bucks last time out.

If the Spurs were playing any other team in the NBA, we probably wouldn’t be backing them into cover a 6.5-point spread; however, the Magic are just that bad that we feel obliged. Anything less than a 10-point win for the Spurs would be a disappointment here.

The Bulls went all out before the trade deadline by acquiring All-Star center Nikola Vucevic. The Montenegrin has fit into their offense beautifully since arriving and has been producing at a high level, but the Bulls still haven’t been able to build any continsistency with their performance from game to game.

In contrast to the Bulls, the Grizzlies are just about as consistent as they come. You can nearly always count on them to give 100% and that’s the reason they’re in the playoffs hunt despite the injuries and perhaps lack of superstar talent they have on their roster.

Interestingly, these teams haven’t come up against each-other since December of 2019, so there’s certainly no recent history to go off in the H2H. Both teams are also coming off two-game losing streaks and are on the fringe of their respective playoff pictures, making this a crucial game for both teams. For us, we just can’t go past the Grizzlies at home as they’re the far more consistent team and should be a touch shorter in the market as a result.