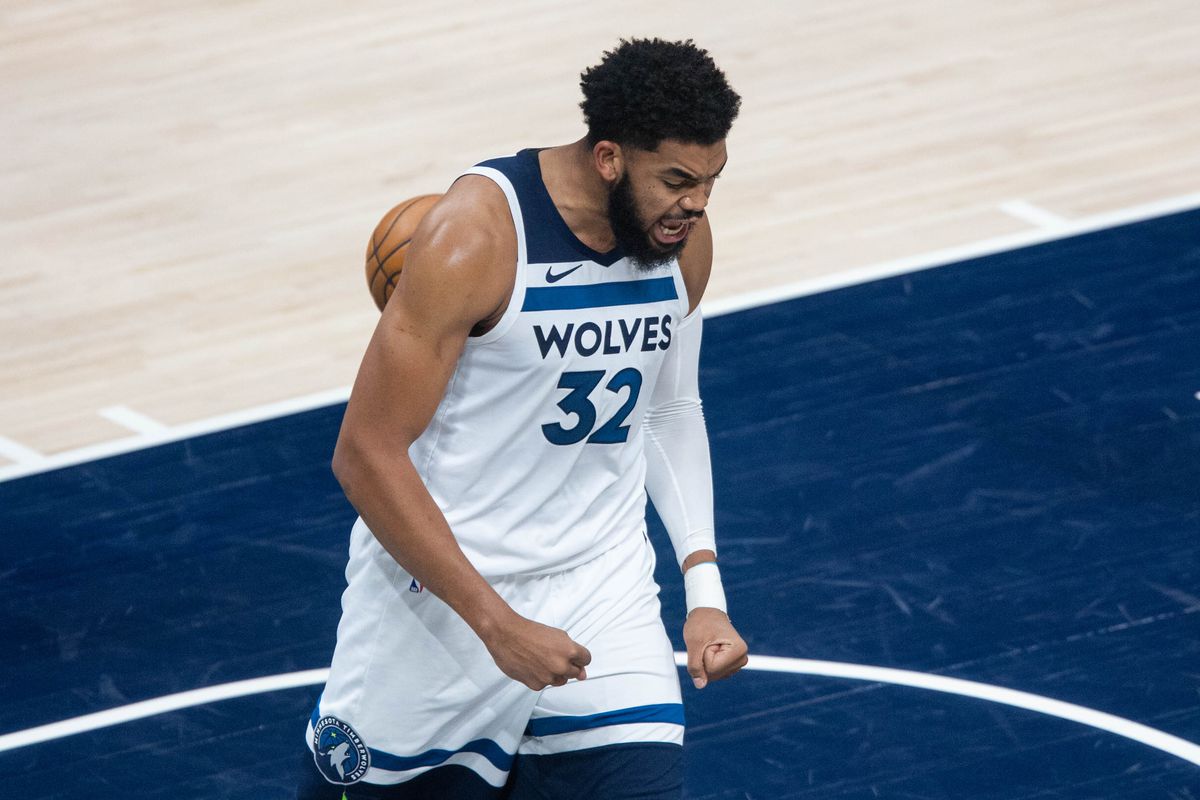 The Timberwolves have finally been able to see what their team is capable of when their all of their key players are healthy, and recent performances would’ve given them some hope going into the off-season. The Timberwolves thumped the Magic by 32 points in their most recent outing, making it seven wins from their past 12 games.

The Pistons gave up on the season a long, long time ago and have absolutely no interest in winning games at the moment. They haven’t recorded back-to-back wins since March and have lost each of their last two by at least a dozen points.

Both of these teams have had really tough seasons and will be picking very early in the draft in a couple of months time. On current form however, the Timberwolves deserve to be the overwhelming favorites in this matchup and have a clear talent advantage that should see them win this by double-figures.

The Nets are going through a tough time on their current road trip where they’ve won just one of their four games so far, which came last time out against the Nuggets. Despite their recent struggled, the Nets remain in second spot in the East and will be one of the main contenders when the playoffs commence.

The Bulls have returned to form with three big wins in a row, but it all might be too late. Despite their current form, they’re still 2.5 games behind the 10th spot in the East with four games remaining. The Bulls pretty much need to win each of their remaining games and also hope that a number of other results go their way around the league.

The Nets are by far the more talented of these two teams, but on their home court and in a must-win game, we expect the Bulls to put up a huge fight here. They may not get the chocolates, but they’re a very good chance to cover the big spread in our opinion.

The Grizzlies have had another solid season despite not having a roster stacked to the brim with talent like a few others in the Western Conference. They do have a couple of really nice pieces in Ja Morant and Jaren Jackson Jnr. however, and the former has recently returned to action for the first time this season, which will help their chances of progressing deeper in the playoffs should they make it.

This has the potential to be a fantastic game and is a matchup that we could see in the playoffs a lot in years to come. At the current time however, the Mavericks should have the Grizzlies measure, especially if they bring the sort of intensity they’ve been playing with recently. Take them to cover the small spread here.