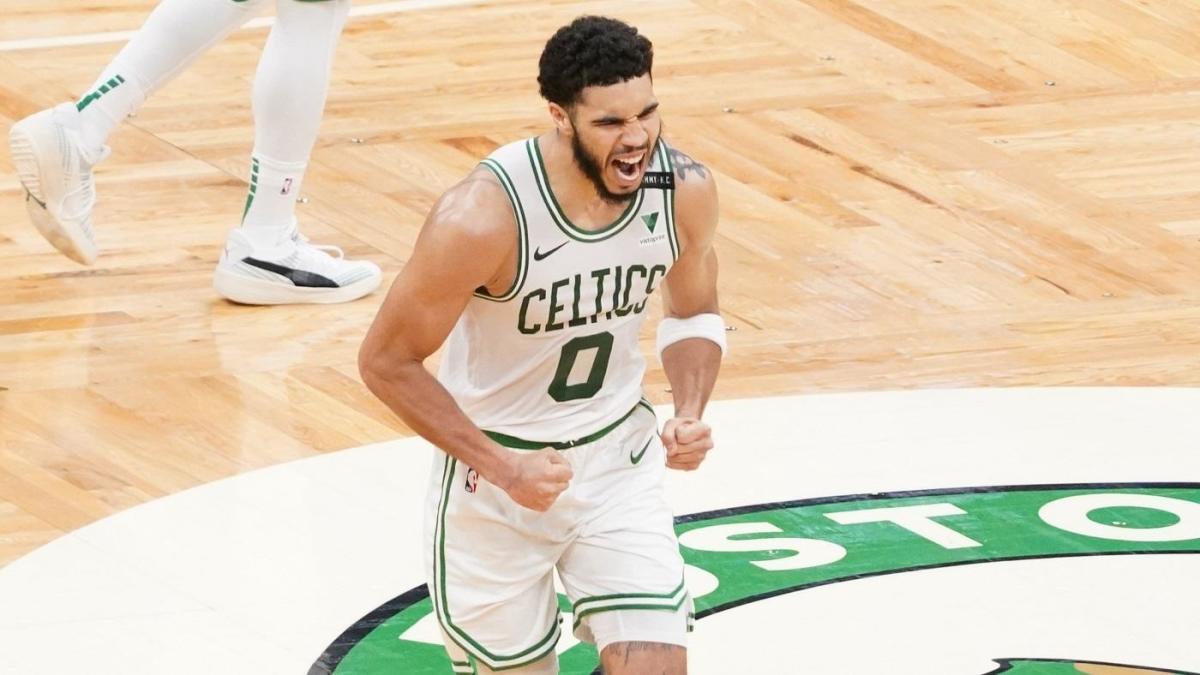 The NBA regular season continues on Sunday with another big slate. Check out our best spread and player prop bets for FREE right here. Good luck to everyone following!

Miami Heat have hit their straps over the past couple of weeks with wins in four of their past five and eight of their past 11. It’s been a tough season for the Heat overall, but they now find themselves inside the top six and are in the box seat to make the playoffs.

Boston Celtics have had to deal with injuries for just about the entirety of the season, which has halted any momentum they’ve been able to build at certain stages. They were thoroughly outplayed last time out against the Bulls in a 99-121 loss, which was their fifth loss from their past eight games.

This is a huge game between the sixth and seventh placed teams in the East. If the Heat win, then they’ve just about locked in a top six finish, which we believe they will given the current form they’re in. The task just looks a little too tough for the Celtics without Jaylen Brown on the floor, so back the road team to get the chocolates here.

Dallas Mavericks are absolutely flying as we approach the end of the regular season. They’ve been in fantastic form since the All-Star break and have leaped into the fifth seed in the West as a result. The Mavericks come into this clash having won each of their past three and nine of their past 11 games.

Cleveland Cavaliers started off the season reasonably well and looked like they could challenge for a play-in spot in the weaker East, but they completely fell away after 20 or so games and are a big chance to finish with the worst record in the East. The Cavs come into this having lost nine straight games.

The Mavericks are in red-hot form at the moment and demolished the Cavs when they met just a couple of days ago. There’s nothing to suggest that history won’t repeat itself this time around and although the spread has been set in double-figures, we still fancy the Mavs to cover.

Chicago Bulls were big winners against the Celtics in their most recent outing, making it back-to-back wins as they look to make a late push for a play-in spot. They still have it all to do as they’re three games behind 10th with five games remaining, but they can give themselves a chance if they continue on their current form.

Detroit Pistons were rare winners a couple of days ago against the Grizzlies, but they couldn’t back it up in their most recent outing against the 76ers where they went down by 14 points. It was always going to be a tough season for the rebuilding Pistons, but they have found a few key pieces they can build around going forward.

The Pistons have been reasonably competitive in most of their games of late, but we can’t see them troubling the Bulls in this one, simply due to how much is on the line and the desperation we expect to see from the travelling team. Take the Bulls to cover the big spread here.