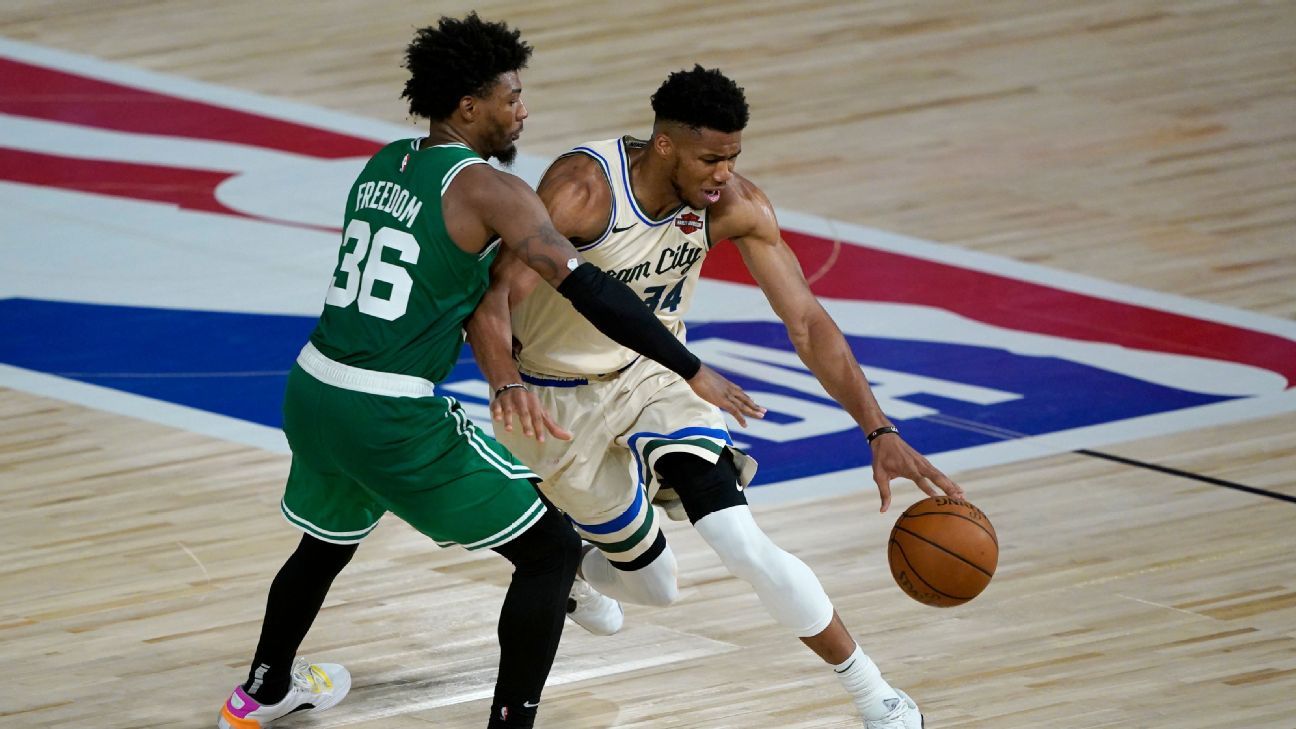 We’ve been spoiled with so many great NBA games in the Orlando bubble already and there’s another big six game slate on the cards on Tuesday. As always, we run you through our best three bets for the day and wish you all the best of luck if following!

The Suns have adapted to life in the bubble as good as anyone. They’ve won both of their games to date, knocking over the Wizards and the Mavericks. The latter was the most impressive of the two wins as their star duo of Booker and Ayton were both in foul trouble for the majority of the game.

The Clippers were able to bounce back from a disappointing loss to the Lakers by destroying the Pelicans on Saturday to the tune of 23 points. Paul George has looked in fantastic form in their first two games and poured in an efficient 28 points in their latest outing.

While the Clippers are clearly the better of the two teams in this matchup, the +9 line seems a little too steep considering how well the Suns are playing. The underdogs will have a big advantage in the paint with DeAndre Ayton and should be able to hang around well enough to keep it to a double digit loss at the worst.

The Celtics had every chance of defeating the Bucks in their first outing in the bubble, but a 2 of 18 shooting night from Jayson Tatum really hurt them. Both Tatum (34 points) and the Celtics were able to bounce back against the Blazers in their most recent match however, which keeps them in the third seed in the East.

Miami Heat hit the ground running in Orlando with a huge 125-105 win against the Nuggets in their first game, although they weren’t able to go on with against the Raptors in their second outing, which was a 107-103 loss.

Both teams are firmly entrenched in the playoffs in the East but this is still far from a dead rubber. The Heat have looked decent in their two starts in the bubble but the Celtics just match up so well against them. They’ve won each of the past five meetings with the Heat, all of which have been by 5+ points, making the Celtics -3.5 look a very solid play here.

The Rockets have had a couple of tricky games to start their time in the bubble, taking on the Mavericks and the league-leading Bucks in their first two outings. They’ve been super impressive to be able to navigate wins in both games and loom as a dark horse for this season’s championship.

The Trail Blazers also got off to a winning start in Orlando with a clutch win in overtime against the Grizzlies. They weren’t able to go on with it in their second outing however, losing a narrow one to the Celtics.

Every game is a huge game for the Blazers at the moment as they continue to grind for an 8th or 9th placed finish in the West. We expect their intensity to be a bit higher than the Rockets who are coming off two draining wins. All things considered, the Blazers to cover the small spread looks the goods here.