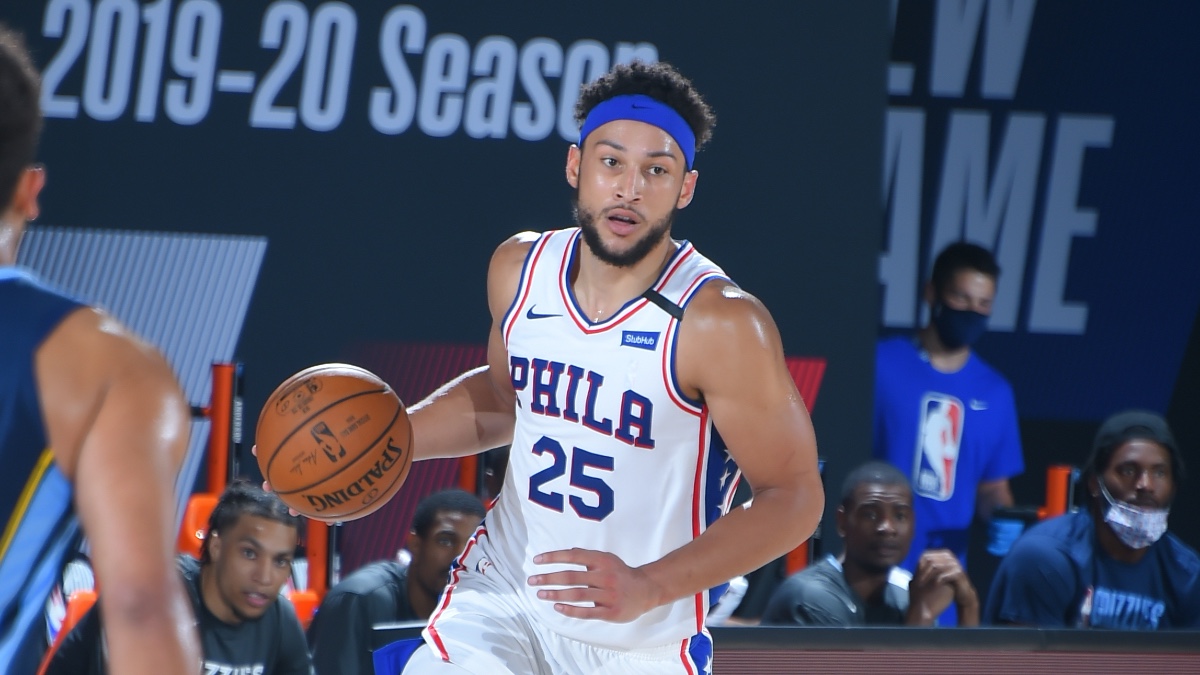 We had another great day with our NBA Picks on Tuesday, with two of our three underdog selections getting up to make it a very profitable day. We now turn our attention to the six game slate on Wednesday where we’ll be eyeing off a couple of juicy matchups. Check out our best picks below and good luck to everyone following!

The Grizzlies are yet to find their feet in the Bubble and are now in danger of losing the 8 seed. The’re 0-3 this week and are now only 1.5 games above the 9th placed Trail Blazers with still five games to play.

The Jazz are in an interesting position in the West where they can move up or down a spot or two in the seeding and it probably won’t make much difference in the long run. They’re 1-2 in the bubble so far and haven’t looked as sharp as they’d probably hoped.

The Grizzlies will be desperate to break their duck in the bubble and get a decent opportunity to do so against a Jazz outfit that hasn’t been too flash themselves. We see the Grizzlies as value to cover the spread here.

The Sixers remain one of the great enigmas in the NBA – you’re never quite sure what you’re going to get from them. Their defense was absolutely torched by Pacers forward TJ Warren two starts back, but the Sixers were able to bounce back with a narrow win against the Spurs in their most recent outing.

The Wizards are the easy beats in the bubble and we can’t really see them winning any of their eight games. Without John Wall and Bradley Beal in the bubble, the Wizards starting five is made up of a bunch of role players playing minutes they’re never used to getting.

While the Sixers have suffered some embarrassing losses away from Philly this season, they simply have to get the job done here. The spread has been set at 10.5 and we believe they’ll be able to cover it, simply because the Wizards are so poor.

The Raptors continue to prove people wrong with just how great they are this season. They’ve actually amassed a better regular season through the same amount of games compared to last season when they had Kawhi Leonard in the ranks. The Raps have also been great in their two games in the bubble and loom as a darkhorse for the championship, which is bizarre to say considering they’re the defending champs.

The Magic were fantastic in their first two outings in the bubble but came crashing back down to Earth on Wednesday with a heavy defeat against the Pacers. Evan Fournier has been shooting bricks in the last two games and their other role players haven’t been able to fill the void.

The Raptors are the clear class team in this matchup and the odds reflect that. The line has been set at 6.5, which looks a little big, but the way they’ve been playing in the bubble gives us confidence they’ll cover.