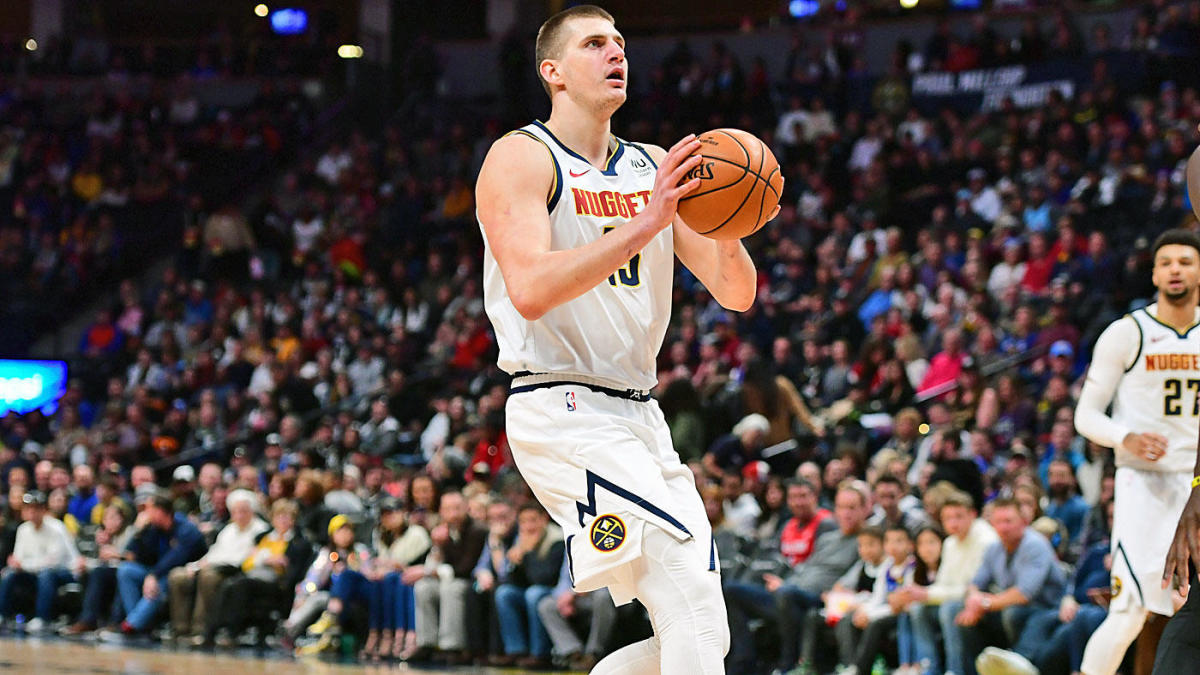 NBA inside the bubble in Orlando continues on Monday with another big six game slate. We had another great day yesterday and are confident we can continue to provide our followers with some winners. Check out our best picks from the Monday slate below!

The Grizzlies have had a tough start to life in the bubble with two losses, both of which have been by five points or less. It seems very, very likely they’ll end up in a play-in game against the ninth seed in the West to see who fills the final playoff spot.

The Pelicans have also found it tough to adjust to bubble life, losing both of their games thus far. They were tipped by many as the team that will force the Grizzlies into a play-in, but right now that couldn’t look any further than the truth.

Zion Williamson remains on a minutes restriction and without him the Pelicans really struggle. On the other hand, the Grizzlies have been unlucky thus far but still look hungry for wins. We see them as the likely victors here, making the spread a very nice play.

The Spurs got the chocolates in their firs game in the bubble on the back of a huge 25 point second half performance from DeMar DeRozan. They then backed that up with another clutch win against the Grizzlies and now find themselves in with a chance of pushing for the all important ninth spot in the West.

The 76ers looked close to a sure thing when they were dominating the Pacers at stage during their first clash in the bubble, but just couldn’t get it done in the clutch. The question still remains whether they can win enough games away from Philly to compete in the playoffs.

The Lakers have had an up and down start to their life in the bubble with a tight win over the Clippers and a poor loss against the Raptors. They’ve been relying on their two stars in James and Davis a little too much so far and it has made life very difficult.

The Jazz are a team in an interesting spot in the standings. They currently occupy fifth spot in the West which would see them take on the Rockets in the first round. They beat the Pelicans in a close one but then lost easily to the Thunder in their second game.

Utah’s form certainly hasn’t been outstanding, but they’ll be keen to get a win on the board here to avoid a less than ideal first round opponent. On the other hand, the Lakers have the 1 seed sewn up, so they may look to get some rest into some old bodies. All things considered, we’re keen to play the Jazz to cover the spread here.