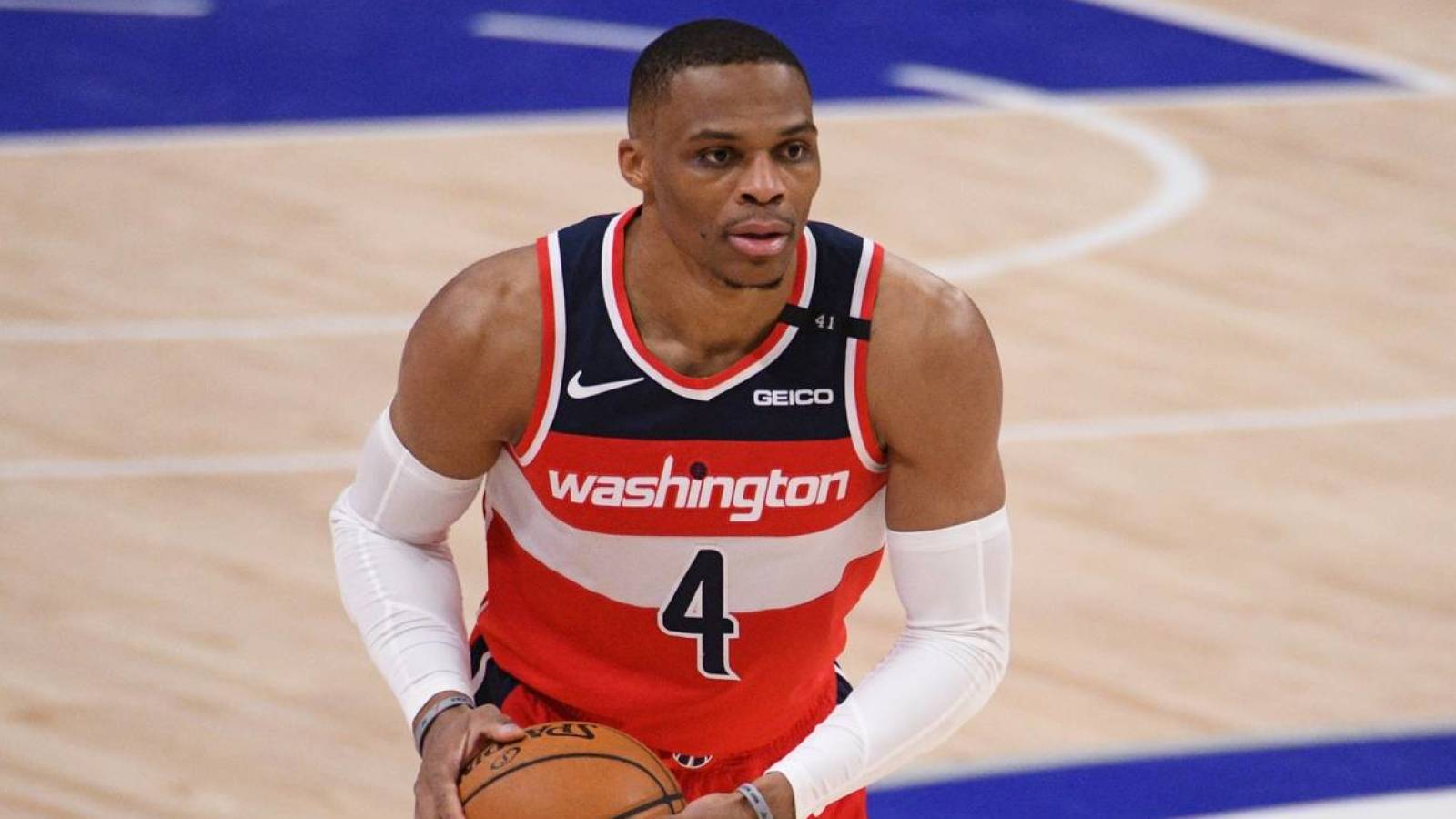 The NBA regular season continues on Thursday with another juicy slate for us to sink our teeth into. Check out our best spread and player prop bets from the key games below and as always, good luck to everyone following!

The Wizards put in a huge effort in the first leg of their road back-to-back against the Bucks, but unfortunately ended up on the wrong end of a 134-135 score line. Despite the defeat, the Wizards would be proud of their current form as they’ve won 13 of their past 17 games to give themselves a good chance of making the play-in tournament.

The Raptors finally return home after a four-game road tripe where they finished up 1-3. Their most recent loss came against the Clippers at Staples Center by five points, which was their fifth defeat from their past seven games. The Raptors now have it all to do if they’re to finish in a top 10 spot in the East.

This is a huge meeting between these teams as they’re currently 10th and 11th in the East. The Raptors are currently three games behind the Wizards with only six games to go, which obviously makes this a must-win game for them. Despite what’s at stake, their current form isn’t anywhere near as good as the Wizards, so we’ll be taking Russ and co. to get the win in this one as the slight underdogs.

The Lakers pulled off a crucial win over the Nuggets in slightly controversial circumstances last time out, which snapped a three-game losing streak. It’s been a really tough couple of weeks for the undermanned Lakers who have now lost seven of their past 10 games and have slipped down to sixth place in the West.

The Clippers recent five-point win over the Raptors also snapped a three-game losing streak that no one really saw coming. Despite their 1-3 week, the Clippers have been in great form since the All-Star break and are finally starting to get a good run at it injury-wise, which hasn’t been the case all season long.

If both teams were at full strength, then you’d be splitting hairs to find a winner in this contest; however, that’s certainly not the case at the moment and as a result, we give the Clippers the big edge in this particular meeting.

The Thunder played their part in a ‘tank-off’ against the Kings last start, eventually coming out the winner as they lost by four points. That loss was their fourth in a row and 18th from their past 19 games as they fell to 21-45, which is the third worst record in the West.

The Warriors were outworked in the second half of their important clash with the Pelicans on Wednesday, losing by five points and snapping a mini two-game winning streak in the process. Despite the loss, the Warriors have been putting in much more consistent performances of late and are pushing hard to finish in the top eight in the West.

Here, we have one team happy to lose against another team desperate to win. The Warriors need to win just about all of their games to ensure they finish in the top eight to give themselves the best chance of making the playoffs, so we expect them to be dominant in this matchup and win by 15+ points.