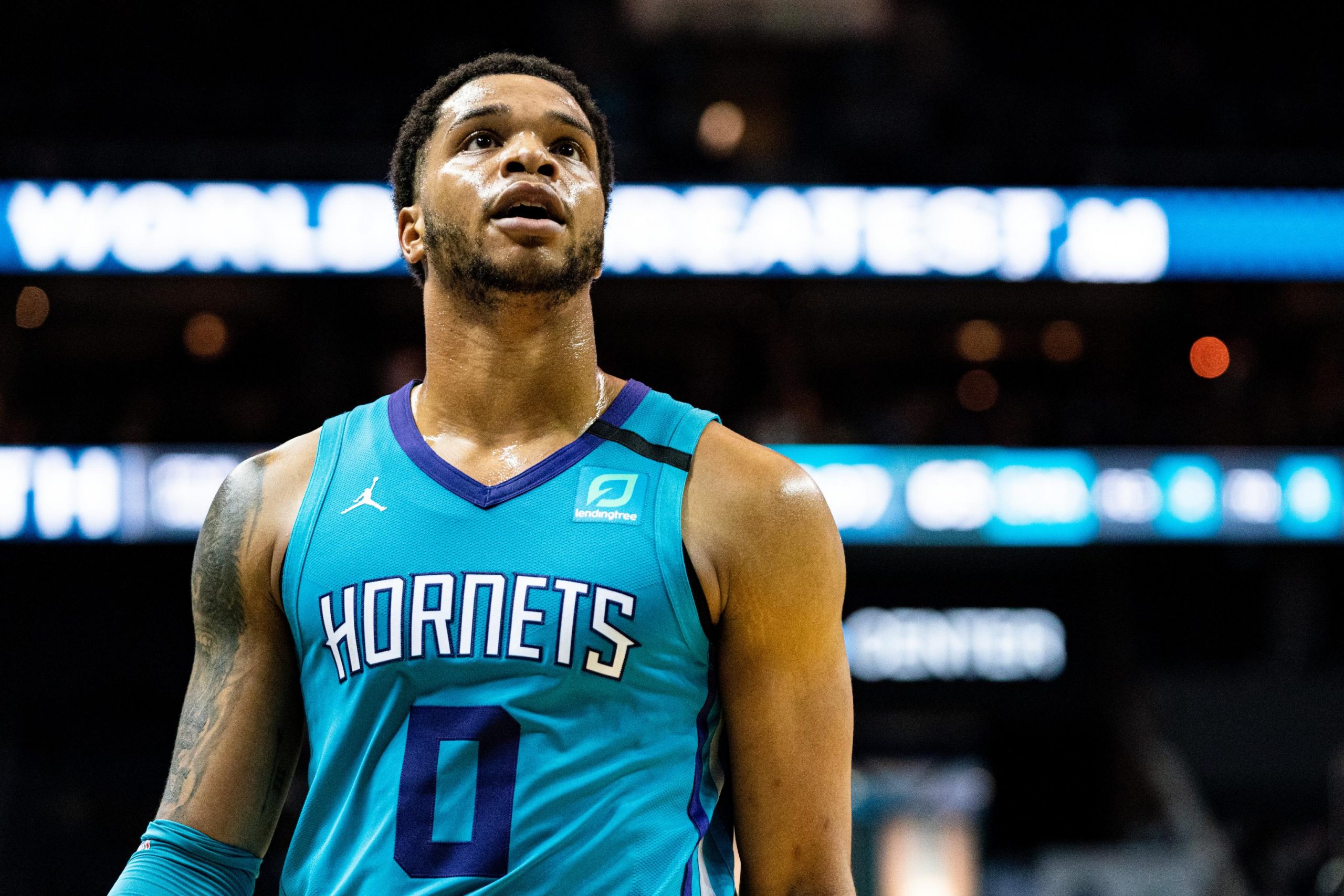 The NBA regular season continues on Tuesday with another nine games on the cards. Check out our best spread and player prop bets from the key games below and good luck if following!

The Hornets have done well to stay competitive since the All-Star break with all the injuries they’ve endured, but look as though they’ll be finishing in a play-in spot. A huge positive for their chances going forward is the recent return of LaMelo Ball who hit the ground running in his return game against the Pistons with a near triple-double.

The Pistons have had a really though year in what’s the first season of their true rebuild. They’re clearly tanking the rest of the way now and are strictly trying to get minutes into their young guys. The Pistons lost the first leg of their back-to-back against another tanking side in the Magic, which just goes to show where they’re at right now.

The Hornets are desperately trying to win games at the moment and from what it looks like, the Pistons are trying to lose them. This should be a straightforward win for the travelling Hornets where a double-figure margin is certainly in play.

The Nets have struggled a little bit with consistency of late, but that’s to be expected with how often their line-up changes. They’ve only seen the superstar trio of James Harden, Kyrie Irving, and Kevin Durant on the court at the same time on a couple of occasions, which could be a concern once the playoffs start and they don’t have their chemistry sorted.

The Bucks have also struggled for consistency this season and have had a couple of losses that make you raise your eyebrow. With that said, they’ve still managed to put together the seventh best record in the league to date and will be one of the big contenders battling to make it out of the Eastern Conference.

These teams met just a couple of days ago in Milwaukee and played out a thrilling games that eventually went the way of the Bucks via a 117-114 score line. With James Harden set to miss again and the Bucks still on their home floor, we’re expecting the home side to make it back-to-back wins against the Nets.

The Warriors have been playing some of their best basketball for the season over the past couple of weeks and will extend their season as a result. They’re currently on a two-game losing run that has seen them climb to eighth in the West, but still 3.5 games behind the all-important sixth seed.

The Pelicans haven’t been able to live up to expectations this season and it’s highly likely that they will miss the playoffs as a result. With that said, they’re still a chance to sneak into the 10th spot and force their way into the play-in tournament should they catch fire in the last couple of weeks of the regular season.

These teams played each other on Monday and will face again here on Tuesday, with both games being played in New Orleans. In the first leg it was the Warriors who were the far stronger team, so we’ll be expecting a response from the Pelicans in what’s a must-win game for them. However, our focus for this game will be the total points line where we’re expecting it to fall short, as it has done in each of the four previous meetings between these clubs.