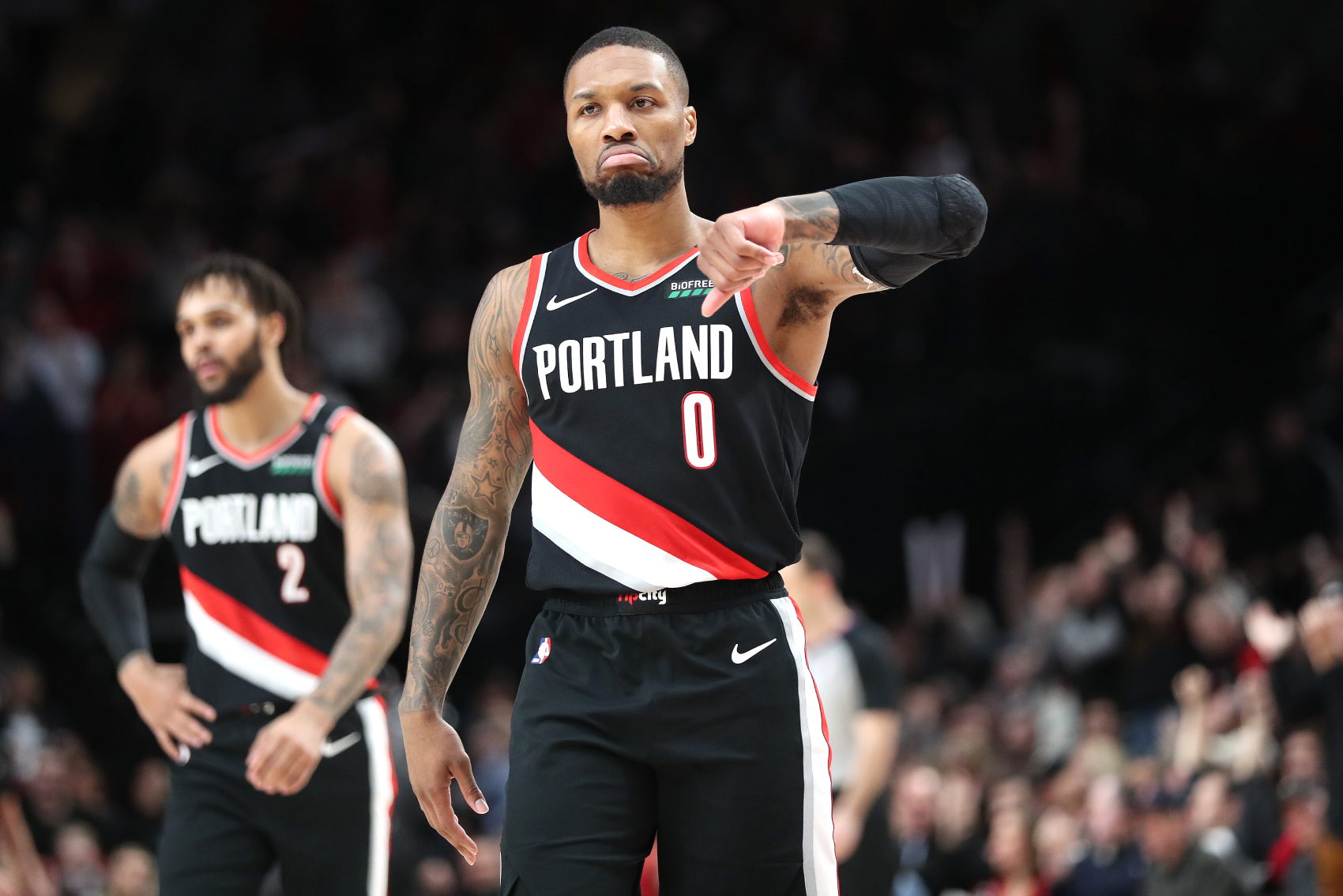 There is just two days to go in the NBA regular season and while many of the playoff seeding are already decided and set in stone, there is still one race ongoing, the race for the 8th and final spot in the Western Conference, which all comes down to today!

See our full preview and betting picks for the key games on Thursday, the 13th of August and remember to continue checking our Basketball Betting Picks page for content throughout the playoffs!

That is a long-winded way of saying that this game is an absolute MUST-WIN for Phoenix. Get the win on the board and put the pressure on both Portland and Memphis to make something happen. The Suns have been fantastic throughout the NBA restart, remaining the only undefeated team at 7-0 and skyrocketing up the standings.

Can’t see them losing this game with so much on the line, especially with Dallas likely to rest some players with their number seven seed in the Western Conference set in stone. Not only are the Suns perfect since the season restarted, they are also 7-0 against the spread. They start as 5.5 point favorites here and we expect them to continue that streak.

Star Buck Giannis Antetokounmpo will miss the final regular season game through suspension after a headbutting incident against the Wizards in their last game. There’s a strong possibility that Giannis wouldn’t have played this game anyway, as the Bucks have already secured the top spot in the Eastern Conference and have nothing left to play for.

The Grizzlies, on the other hand, are fighting for their lives. If they lose this game and the Suns win their matchup with Dallas as we expect them to, then their 2020 season is finished. Unfortunately, they just aren’t in great form at the moment, going just 1-6 since the season restarted and losing one of their best players in Jaren Jackson Jr. to a knee injury.

The start as slight underdogs here, and it’s tough to know what to do without knowing what the Bucks line-up will look like. One thing that is for sure is that star Grizzlies guard Ja Morant could potentially play every minute of this must-win clash. He has carried the bulk of the offensive load for the Grizzlies since the season restarted, averaging 20.0 points and 9.9 assists per game. With extra minutes on Thursday, expect him to go over on points and assists.

Win this game and secure the eighth seed for the two game Western Conference play-in. It’s as simple as that for the Portland Trail Blazers. They have been one of the best teams in the league since the season restarted, going 5-2 and catapulting their way into the eighth seed.

There is absolutely no way they lose this game, playing against a Brooklyn side that will likely be resting a few of their key players as their place in the Eastern Conference 7th seed is already locked in.

The Blazer start as 9 point favorites here but we can see them winning this one by as much as 20. They are 5-1-1 against the spread since the season resumed and should cover here against an undermanned Brooklyn outfit.