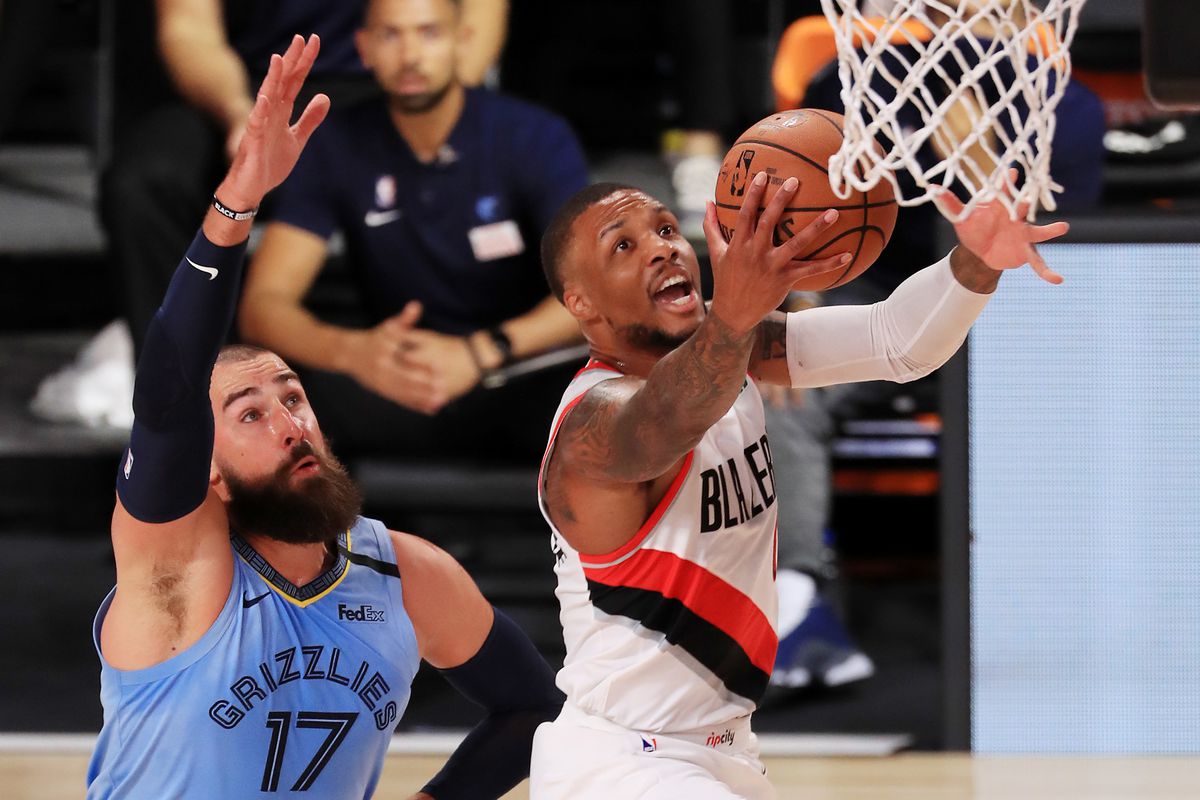 The NBA regular season has been completed but there’s still one playoff spot up for grabs in the West. The Trail Blazers will take on the Grizzlies in a play-in series to decide who will take on the Lakers in the first round of the playoffs.

Here, we run you through our best bets for the play-in series and wish you all  the best of luck if following. Let’s get stuck into it!

For those who don’t know, Portland and Memphis will go head to head to decide who will claim the eighth seed in the Western Conference and take on the Lakers in the first round of the playoffs. Because the Blazers finished in eighth (and higher than the Grizzlies who finished ninth, but whom were within four games of eighth, triggering the play-in series as a result (a little confusing we know)), they need to win just once in a potential three game play-in series against the Grizzlies, while the Grizzlies will need to knock off the Blazers twice in a row to earn the final seed in the West.

Portland have been on a tear in the bubble with wins in six of their eight matches to date. Damian Lillard has clearly been the best performing player for both his team and the entire league through the eight games, putting up numbers mere mortals could only dream of. The Blazers have ticked all the boxes so far and are the deserving overwhelming favorites in this matchup.

Memphis entered the bubble with a huge lead in eighth and were the clear favorites to clinch the final playoff spot in the West. However, injuries have hit them hard and their latest star to deal with the medical team in Jaren Jackson Jr has been a huge loss. There’s been too much riding on the soon to be ROTY in Ja Morant and he hasn’t quite been able to cope with being the be all and end all on offense.

Although the Grizzlies were the better team in this matchup over the regular season, there’s no doubt that the Blazers are the far superior team at the current time. They’ve got a healthy roster to pick from and have the clear best player in the series in Damian Lillard. Simply put, it would be a huge shock if the Grizzlies forced a second game in this playoff series. We have the Blazers covering the spread and taking on the Lakers in the first round of the playoffs.

You can’t look anywhere else for a player prop than Damian Lillard. He’s dropped 42, 61 and 51 points in his last three and there’s no doubt he’ll be in for a big game on Saturday. That said, there’s no chance the Grizzlies will let Dame play 1v1 on offense. They’ll try their absolute best to stop him from letting it fly, so we love his assist market here. He’ll have the ball in his hands on nearly every possession, so look for him to find the open man when the double comes, and to rack up 10+ assists.