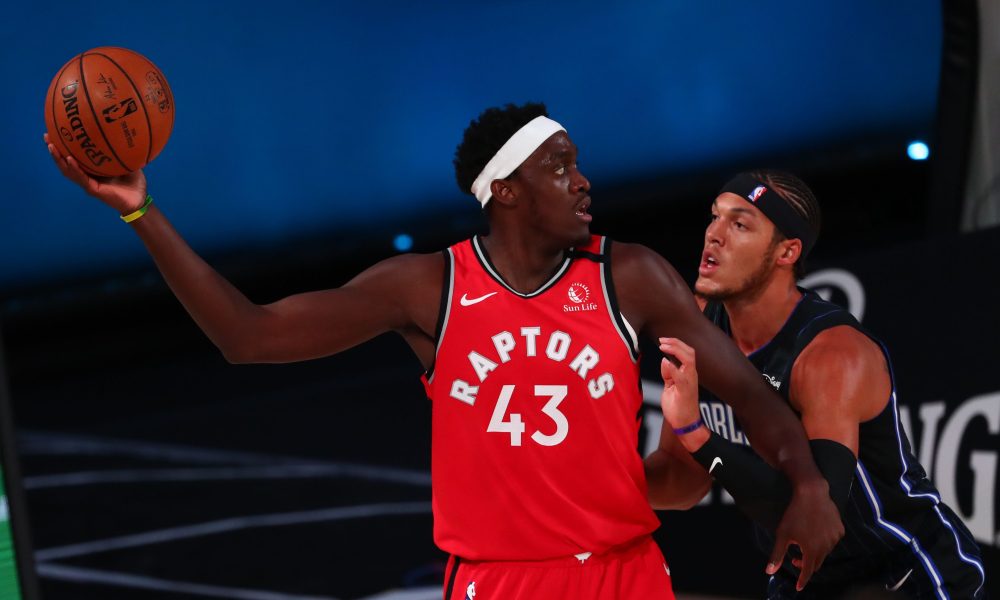 We’re into the final three days of NBA regular season basketball in the bubble before we head into the playoffs. We’re coming off a perfect 3/3 day on Tuesday and we’re confident we can keep the good times rolling with another big day on Wednesday. Check out our best picks for the upcoming slate below and good luck to everyone following!

The Pacers got taught a bit of a lesson against the Heat last time out, going down by 22 points without ever really firing a shot. TJ Warren couldn’t keep his hot hand, firing 12 points from a poor 5-14 shooting.

The Rockets were without James Harden in their most recent outing against the Spurs and they weren’t able to fill his shoes in the slightest. They went down by 18 points and slipped to a 4-2 record in the bubble, which isn’t all that bad considering they’ve been without either Westbrook or Harden for their past three games.

Neither team is expected to roll out a full strength team for this game, so it’ll likely be a battle between the reserves for the most part. The Pacers are given an 8.5 point head start and under these circumstances, it looks like some pretty good value.

The Raptors have been really impressive in the bubble apart from one poor display against the Celtics. They’re 5-1 and look like they’ll be a genuine threat when the whips are cracking in a couple of weeks time.

The Sixers have been decimated by injuries in the bubble and will be without Ben Simmons for the rest of the season and Joel Embiid for an extended period. They’re 3-3 since the restart but have lost each of their last two games.

It’s highly likely the Raptors won’t play their best available team against a decimated Sixers line-up, so it’ll come down to a depth battle. That said, the Raptors are far deeper and should be able to negotiate a very comfortable win.

The Heat have had mixed results in the bubble but still look like a team that will cause a few problems in the playoffs. They’re 3-3 since play resumed and have a couple of genuine stars on their roster that will give them a chance to beat anyone on their day.

The Thunder have exceeded everyone’s expectations this season and will be rewarded with a playoff berth. Chris Paul has been phenomenal in both his play and the way he’s embraced what we all thought would be a Thunder rebuild. OKC are 3-3 in the bubble and have a free swing in the playoffs this season.

While OKC have been great all year long, they still lack a bit of X Factor. On the other hand, the Heat are as deep as anyone and should go well if this turns into a battle of the benches. All things considered, we expect the Heat to get the job done against the spread here.