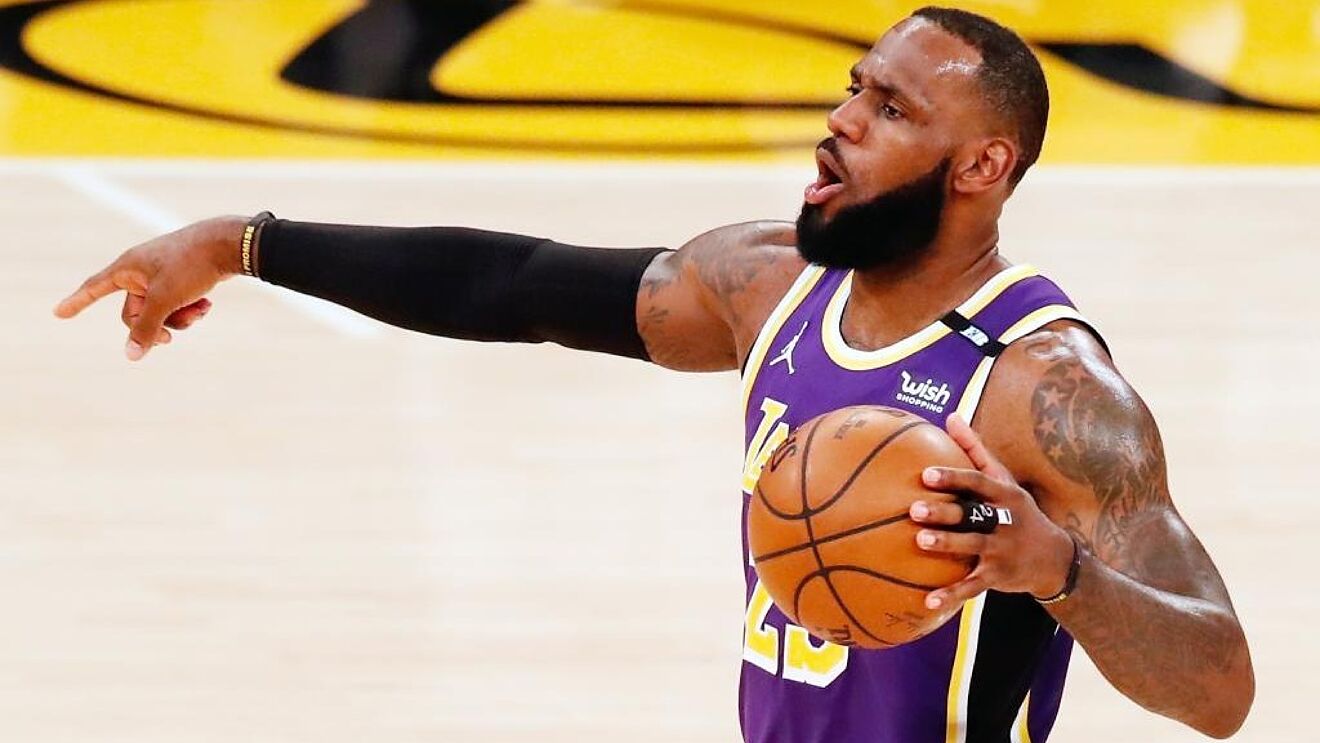 The NBA regular season concludes on Sunday with a huge 15-game slate. Catch our best betting picks for the key games for free right here!

The Heat have been in great form since the All-Star break and have now guaranteed themselves a spot in the playoffs, which didn’t always look likely this season. They come into the final day of the regular season in good touch, having won seven of their past nine games.

The Pistons’ season was over before it started as they opted to go down the path of a full rebuild. There have been plenty of positives with the likes of Jerami Grant proving to be a great signing and a couple of rookies showing glimpses in Saddiq Bae and Killian Hayes.

With there may not be anything to gain in terms of seeding positions here for the Heat, we still expect them to look to finish off the regular season on a high with a good performance here. They should have far too much firepower for the young Pistons, which should see them cover the small spread.

The Lakers got their championship defense off to a good start before injuries hit and forced the superstar duo of LeBron James and Anthony Davis out for an extended period. As a result of being undermanned, the Lakers lost their way a bit during the middle portion of the season, but have returned to form to win each of their last four games coming into Sunday.

The Pelicans were expected to be big improvers this season and potentially push for a playoff sport; however, they’ve disappointed for the most part and will have their season come to and end on Sunday. On a positive note, Zion Williamson was phenomenal scoring the ball all season long and will be a superstar for many years to come.

The Pelicans have nothing to play for, but that certainly can’t be said about the Lakers who are in desperate need of a win to give themselves a chance of sneaking into the top six in the West, providing the Trail Blazers also lose to the Nuggets. With so much on the line, we expect an ultra-focused version of the Lakers that results in a big road win.

The Nuggets were dealt a cruel blow when star guard Jamal Murray went down with a season-ending injury a couple of weeks ago, which realistically ruled them out of championship contention. In saying that, they have battled on well and enter their final game of the regular season on a three-game winning streak.

The Trail Blazers, like most teams, have had their ups and downs this season, but in the end their class has landed them in the box seat for a top six finish. Damian Lillard has put the boys on his back over the past couple of weeks, scoring 30+ points in each of his last seven games.

This is a hugely important game for the Trail Blazers who simply need a win to ensure a top six finish, which results in automatic playoff qualification. Once again, with so much on the line, it’s impossible to oppose the Trail Blazers at home here, who should be winning this comfortably.