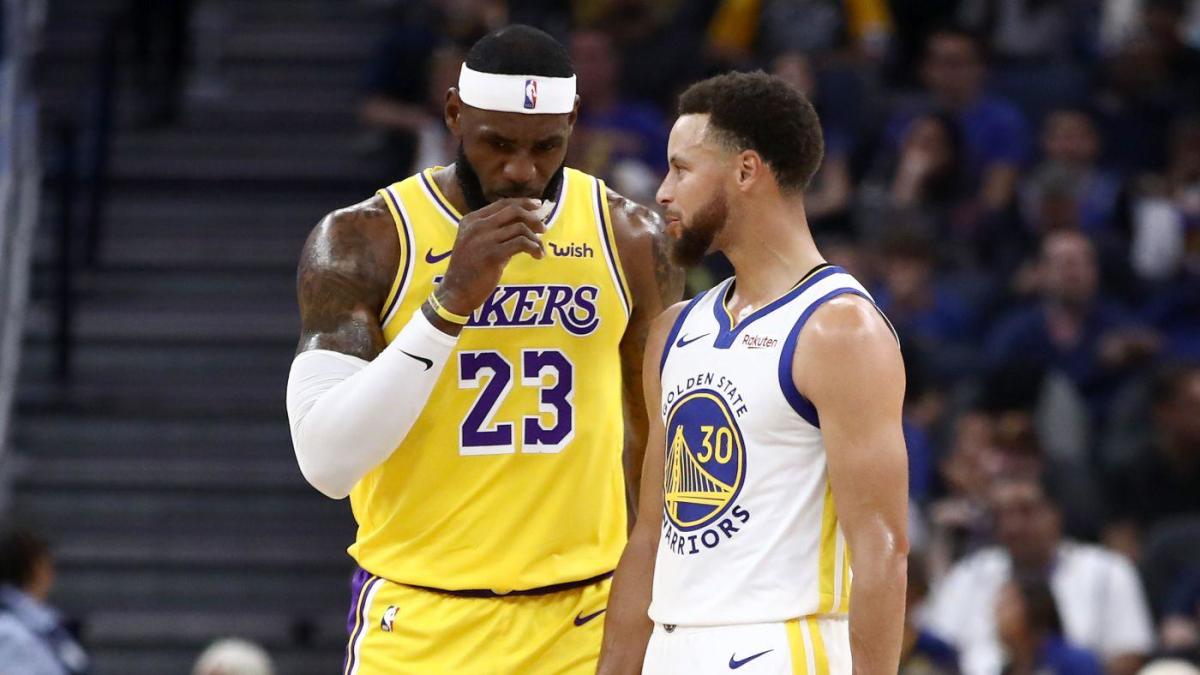 The inaugural NBA Play-In Tournament is set to get underway on Tuesday night! Catch our best betting picks for all games for free right here!

The Hornets stumbled into the Play-In tournament after losing each of their last five regular season games. Not too long ago they were in the box seat for at least a top eight finish in the East, but they now must go through the toughest route if they’re to make the playoffs.

The Pacers haven’t been able to live up to expectations this season in what will go down as a waste. They have plenty of star talent on their roster, but persistent injuries and inconsistencies with form has forced them to fight their way through the Play-In Tournament in order to keep their season alive.

Neither of these teams finished the regular season in hot form, but the Pacers were certainly the better of the two and will fancy their chances on their home deck here. We expect their experience to be the difference as they win through to the next round.

The Wizards stormed home in the regular season with wins in 17 of their last 23 games to finish in the top eight in the East. Russell Westbrook went into beast mode over their recent stretch, putting up the type of numbers that only he can.

The Celtics, like a few good teams this season, just haven’t quite been able to build any sort of meaningful momentum. They’ve rarely had a full complement of players fit at the same time, which has made it hard for Brad Stevens to build consistency with his team selections.

This is a difficult game to predict and one that we’ll be steering clear of in terms of the H2H market. Instead, we’ll be backing in the ‘unders’ in the total points market, which has happened in each of the three meetings between these teams this season.

The Spurs enter the Play-In Tournament in the worst form of all eight teams and it’s not really close. They lost 10 of their last 12 regular season games and they don’t have excuses either as they had a fairly good run home in terms of injuries to key players.

The Grizzlies have been there about all season and have been one of the more consistent teams in the league. They aren’t loaded with talent but have a squad that competes hard on a nightly basis, which will hold them in good stead in these pressure-cooker games.

The Spurs won the first meeting between these teams this season, but the Grizzlies dominated the two after that and will be full of confidence as a result. They’re also in far better form and hold home court advantage, which will give them every chance to get the win and progress to the next round.

The Warriors were able to shake off a slow first half of the season to make a surge up the standings post All-Star break to eventually finish in eighth. Steph Curry has been the catalyst for their resurgence and was recently named the Western Conference Player of the Month after averaging over 36 points a night.

The Lakers were flowing nicely early in the season before their superstar duo of LeBron James and Anthony Davis were almost simultaneously struck down with medium to long term injuries. Thankfully, the duo were able to return just before the conclusion of the regular season, but unfortunately it was too late to lift the Lakers out of a Play-In spot.

What a treat we have been given as fans to see LeBron James and Steph Curry go toe-to-toe on the big stage once again. You can almost throw form and history out the window here as both sides are vastly different from when they’ve met previously. If both teams were at full strength, then the Lakers would probably be winning this comfortably, but there are still question marks over Davis and James, which we believe gives the Warriors every chance of an upset here.