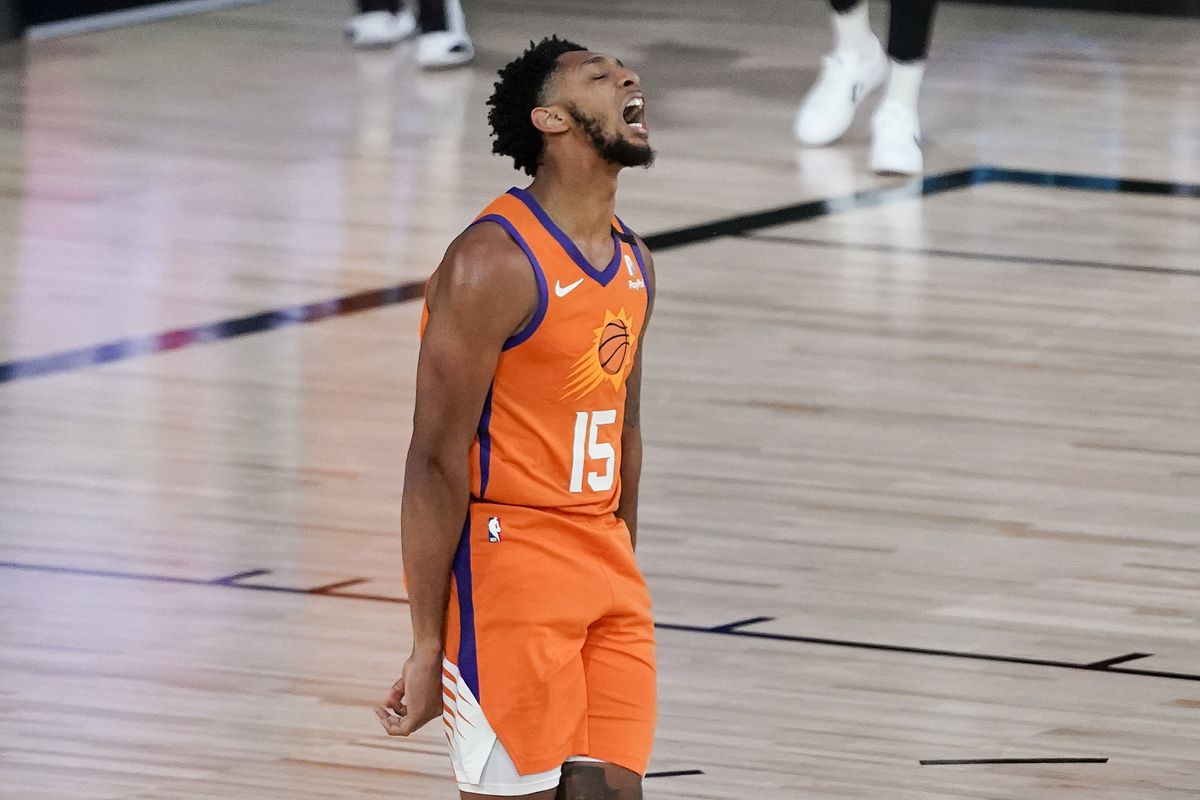 NBA action continues in the Orlando bubble with yet another six game slate on Saturday. There are only a couple more seeding games left for teams trying to clinch a playoff berth, so you can expect some really competitive basketball over the next couple of days.

Here, we preview the upcoming six game slate on Saturday and provide our best NBA Picks. Check them out below and good luck to everyone following!

The Clippers have been without a couple of very important players in Harrell and Williams and haven’t quite been at their best as a result. They’re 2-2 in the bubble but looked a little better last time out when they put the Mavericks to the sword by 15 points.

The Blazers are a team on a mission and it now looks very likely that they’ll at least be featuring in a play-in series against the Grizzlies. The Blazers are 3-1 in the bubble and have won their last two games against quality opposition in the Rockets and the Nuggets.

LA are still trying to win games to make sure they hang onto the 2 seed, but their motivation hasn’t been at the level of the Blazers. Portland are desperate to win every game they play and we love them to get the job done against the spread here.

The Jazz opted to rest their starters against the Spurs on Friday and ended up losing by eight points. The Jazz are now 2-3 in the bubble and currently occupy the 5 seed, which would see them take on the Rockets in the first round of the playoffs.

The Nuggets have also been getting a bit of rest into their starters in recent games, particularly last time out against the Blazers when they lost by 10 points. They’re 2-2 in the bubble and look to have another real talent on their hands in MPJ who has been on a tear in Orlando.

Both teams will be well rested and will likely bring back their starters for this one. That said, the Jazz have looked the better team when they’ve been at full strength and also have an injury list a lot smaller than the Nuggets at the current time. We expect a competitive game, but for the Jazz to come out on top.

Phoenix continue to tick over the win column and are the only team with a 4-0 record in the bubble. They’ve been particularly impressive in their last two outings, beating quality teams in the Clippers and the Pacers. They still have it all to do if they’re to clinch an unlikely playoff berth, but they’re certainly ticking all the right boxes at the moment.

The Heat, like most playoff teams, have opted to get plenty of rest into their key players since returning from the hiatus. As you would expect their results have been mixed due to such drastic rotational changes, but they still come into this holding onto the 4 seed in the East.

We’ve been backing the Suns in all their games in the bubble and they’ve given us no reason to stop doing so. They’re the only undefeated team and are playing with a real togetherness at the moment and will certainly cause the Heat some problems here. They’re a young team so you can’t be too sure they’ll always bring the heat, but on current form the +2.5 head start looks really good value.