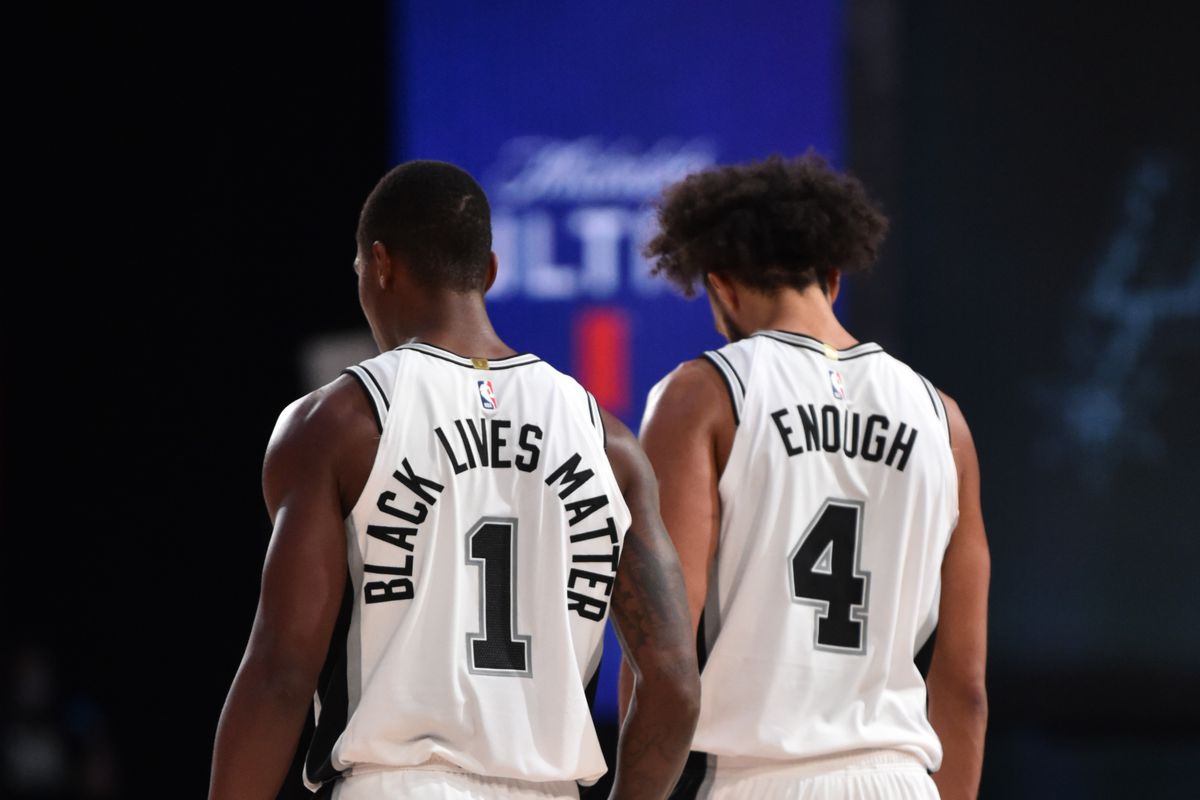 We had a couple of very tough losses on Saturday (including one in overtime), but were able to finish the day off strong with a comfortable Suns spread cover. We’re confident we can get back to winning ways on Sunday, and you can check out our best picks for the upcoming seven game slate below.

The Spurs went into the bubble without their star power forward in LaMarcus Aldridge, but they’ve still managed to stay competitive and are currently hold a 3-2 record in Orlando. As it stands, the Spurs are in 11th seed in the West but are just 2 games behind the Grizzlies in 8th.

The Pelicans were just about everyone’s pick to at least force the Grizzlies to a play-in game at the end of the eight seeding matches, but that certainly doesn’t look like the case right now. They’re 2-3 in the bubble and have only had success against injury-depleted teams in Memphis and Washington.

This is a huge matchup in the scheme of things, as it’s probably season over for the loser. Neither team has been in amazing form in these seeding games, but the Spurs have been the more consistent. They’ve also beaten the Pels in each of their last three meetings and look good value to make it four on the spin.

The 76ers were dealt a huge blow today with All-Star Ben Simmons being ruled out for the remainder of the season with a knee injury. In all likelihood, the loss of the Simmons rules out the 76ers as a Championship contender because you obviously lose his elite two-way play, but the Sixers also aren’t the deepest team in the competition either and will really struggle to fill the void.

The Trail Blazers put themselves in the box seat to force a play-in game against the Grizzlies on the back of some huge wins; however, their loss to the Clippers last time out threw a massive spanner in the works. The Blazers still do occupy 9th position in the West, but they have a red-hot Suns team right on their hammer.

This is simply a must-win game for the Blazers, there’s no two ways about it. Luckily for them, they’ll face a Sixers unit without one of their best two players in Ben Simmons. The Blazers only lost by 1 in their only meeting with the Sixers this season, and under the current circumstances, we expect them to avenge the loss on Sunday in the bubble.

The Rockets were able to bounce back from their first loss in the bubble (vs Portland) with a convincing win against an undermanned Lakers outfit last time out. They’re now 3-1 in Orlando and look to be in pretty decent shape heading into the playoffs.

The Kings blew any chance they had of making the 8th or even 9th seed. They’ve won just one of their five games so far and are coming off a loss to a Nets team that is nearly made up of their usual reserves. The Kings are now the 13th seed in the West and would already have their bags packed.

Neither team has a whole lot to play for here and both sides love to let it fly from beyond the arc at a rapid pace. In a game that means not much at all, expect defense to be lackluster and for scoring to be frequent.