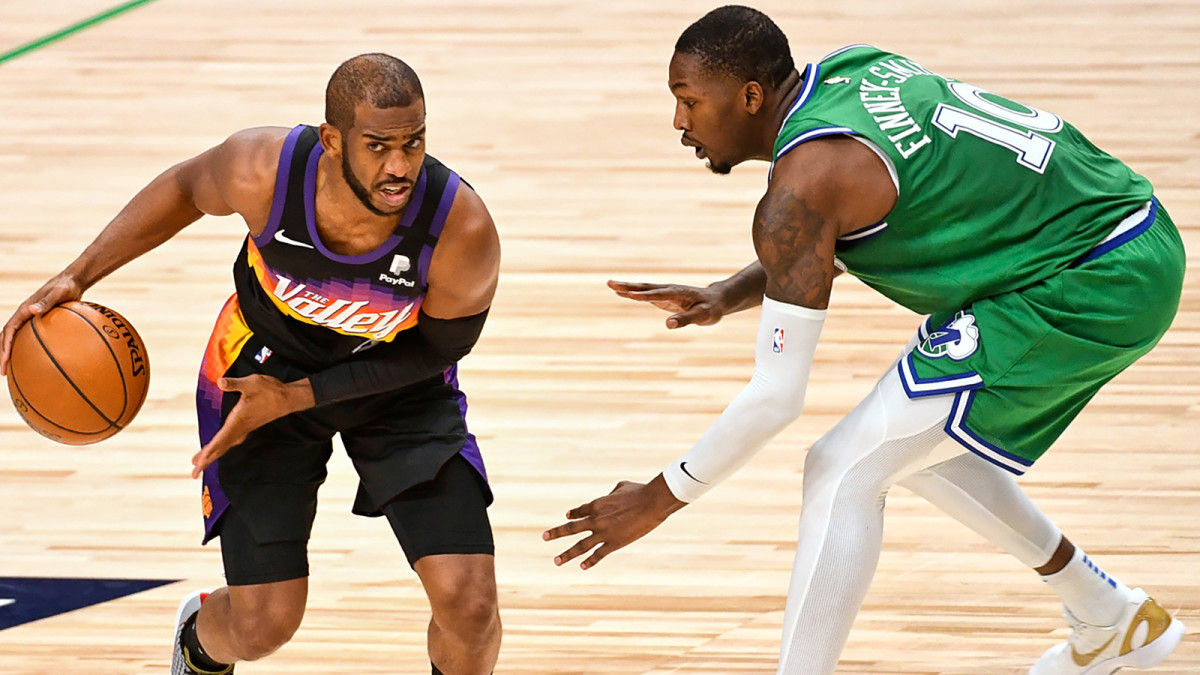 The NBA regular season continues Monday night with seven games scheduled for play. As always, we bring you our best spread and player prop picks for the value games right here. Good luck to everyone following!

The Kings hot run of form looks to have come to an end now that they’ve lost three games on the spin. They’ve certainly had a difficult schedule and realistically would’ve loved to won just one of those games, but losing streaks are the opposite of what this franchise needs if they’re to break a long standings run of missing the playoffs.

Speaking of missing the playoffs, the Timberwolves are set to do just that for the 18th time from the past 19 seasons. Amazingly, the Timberwolves started the season with back-to-back wins but haven’t won consecutive games at any stage during the season since then. They look destined to finish in the bottom two in the West standings.

Neither side would be happy with their current form or their season form, but the Kings clearly have the most upside. They desperately need a win to stay in contention for at least a play-in spot, so we expect them to bring an intensity to this game that is unrivalled by the Timberwolves.

The Jazz are doing Jazz things at the moment, as they come into this having won each of their last nine games. Amazingly, this is the third time that his team has won at least nine straight games this season, which is exactly why they are well clear at the top of the West and with the best record in the NBA.

Also in some decent form at the moment is the Mavericks. They’ve won four straight games themselves coming into this clash and will be filled with confidence as a result. It’s taken a while for the Mavs to hit their straps this season, but they’ve certainly done that now and loom as a team that no-one will want to face in the first round of the playoffs.

These teams met earlier this season and it was the red-hot Jazz who controlled the game, winning comfortably by double-figures. Fast forward to now and the Jazz are still in great form, although they have struggled on the road of late. They’ve lost six of their past 11 on their travels and face a team that returns back to their home floor after a long and successful road trip. All things considered, it should be a great contest but the Mavs to cover the spread is certainly where the value lies.

The Suns are rolling at the moment with five straight wins, which is the third time this season that they’ve been on such a streak. They’ve been the real feel-good story this season and look destined to make the playoffs after a decade in the wilderness.

Feel-good is the exact opposite of the emotions Rockets fans will have about their team’s season. After a solid start where they hovered around .500, the Rockets have now lost an embarrassing 26 of their last 28 games, many of which have been by at least a dozen points.

This is the final game of this busy seven-fixture slate and we unfortunately don’t expect it to be a good one, unless of course you’re a Suns fan. They’re by far the better of these two teams and should be winning this by 15+ points without breaking a sweat.