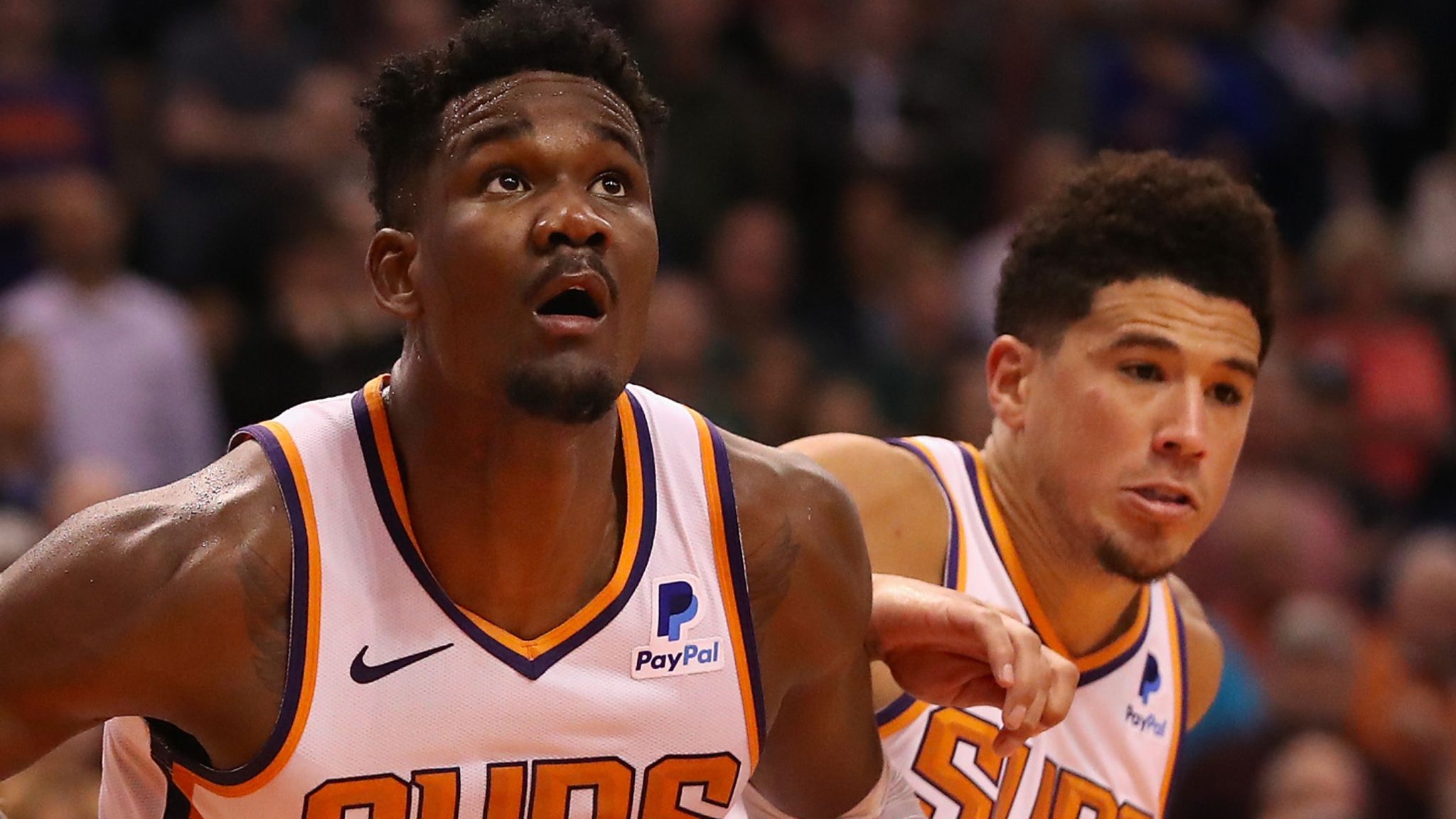 We had a great day on Saturday with two of our three picks saluting very easily. We now shift our focus to the big six game slate on Saturday and look to find some more winners. Check out our best picks below and as always, good luck to everyone following!

The Blazers got off to a fantastic start in the bubble with a crucial win over the Grizzlies. It took overtime and 62 combined points from Lillard and McCollum to seal the deal, but they now move three games of the eighth seed, which at this current time, would be enough to force an elimination series.

The Celtics fired a decent shot against the Bucks in their first game back, but eventually fell short by seven points. All-Star wing Jayson Tatum had a nightmare return to action with a five point effort from 18 field goal attempts, which cost his team the win in the end.

The Celtics were in their game against the league-leading Bucks until the dying seconds even with their best player in Tatum offering nothing but bricks all night. You can just about pencil in a big bounce back game for him here, and for the Celtics to put the Blazers to the sword.

The Kings were unable to get the chocolates in their first game in Orlando, losing to the Spurs who were without LaMarcus Aldridge. De’Aaron Fox was phenomenal with 39 points on 52% shooting, but he just didn’t have enough help from his co-stars.

Orlando Magic looked at home in their first game in the bubble with a huge win over the Nets. The 10 point margin certainly isn’t a true representation of how one-sided the contest was. On another positive note, Jonathan Isaac was fantastic with 16 points in 16 minutes in his first game back from injury.

The Kings know they won’t be featuring in the playoffs this season and probably won’t be playing with as much urgency as some of the other teams that are right in the mix. On the other hand, the Magic will be desperate to avoid slipping to the eight seed in the East and subsequently dodge the Bucks in the first round of the playoffs, so their motivation will be very high. We expect them to get the job done very comfortable here.

As mentioned above, the Bucks were able to negotiate the win against their Eastern Conference rivals in the Celtics, defeating them by seven points. The Greek Freak was his usual dominant self with 36/15/7 split, reminding us all why he’s the soon-to-be MVP.

The Rockets absolutely stole a win from the Mavericks in their first game in the bubble, winning 153-149 in an overtime thriller. James Harden and Russell Westbrook combined for a ridiculous 88 points, while Robert Covington was the clutch guy with a timely tip-in.

This is an intriguing game and one that we expect to go the way of the Bucks. It’s well document how small the Rockets are, while the Bucks are one of the biggest teams in the league. There’s just no sensible matchup for Giannis here and we can’t see anything other than a relatively easy Bucks win transpiring.