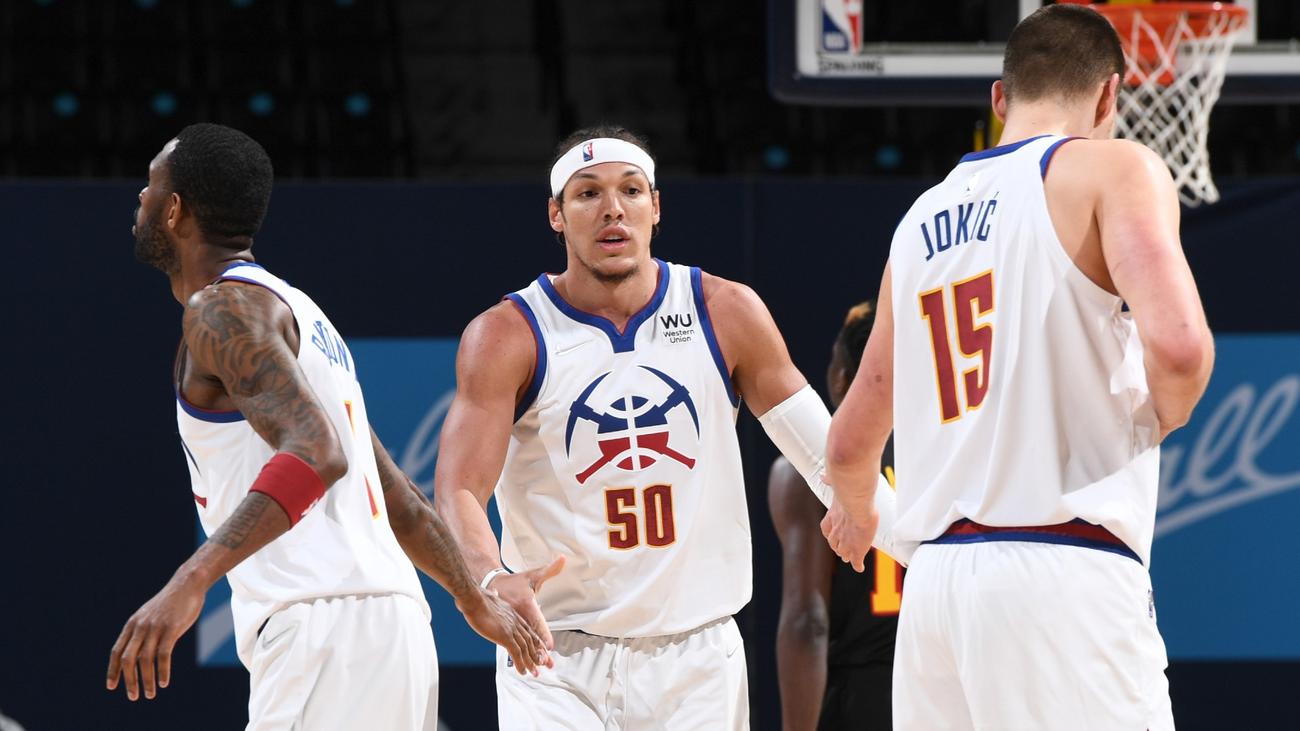 The NBA regular season continues on Wednesday with a juicy nine game slate scheduled for play. Catch our best FREE betting picks for the value games here and good luck if following!

The Grizzlies will be looking for more of the same when they head to Atlanta on a nice three-game winnings streak. They were firing on all cylinders in their two most recent games against some heavyweight opponents in the 76ers and the Heat, winning both despite being on the road.

The Hawks also find themselves on a winning streak coming into this Wednesday night slate. They’ve won four on the spin, two of which were on the road before they returned home for what’s been a successful homestead to date. Injuries are certainly still a big concern for the Hawks, but they currently sit pretty in fourth spot in the East.

This has all the makings of a high quality, competitive basketball game. Both teams will be full of confidence and for good reason; however, we do see the Grizzlies as the most likely to get the chocolates here. Their recent winning run has come against far superior teams to what the Hawks have faced during their stretch, which will have them primed to secure another good win here.

The Spurs are going through easily their leanest patch of the season to date as they come into this slate having won just two of their past 10 games. Interestingly, defense has been the major concern for Popovic’s team, as they’ve conceded 130+ points in four of their past six losses.

The Nuggets started the season in suspect form but they’ve now well and truly found their rhythm. They come into this having won six straight and 15 of their past 18, making them arguably the form team of the competition and a team that no-one will want to face come playoffs time.

Considering the contrasting form of these two teams, we were surprised that the Nuggets weren’t even shorter odds as the home favorites. Even if Jamal Murray doesn’t participate in this game, we have the Nuggets proving far too good for the Spurs over 48 minutes.

The Jazz finally had their nine-game winning streak ended against the Mavericks when they were defeated by eight points last time out. Impressively, that nine-game winning run was the third time this season they’ve been on such a streak, which is clearly the reason why they’ve occupied top spot in the standings for months on end now.

The Suns complacency down the stretch nearly cost them against the Rockets in their most recent games; however, Devin Booker came through for his team in the clutch again to help his team to their sixth straight win. The Suns have now been one of the form teams of the NBA for a few months now and sit very pretty in second spot in the West.

This is an unlikely heavyweight battle between the teams with the two best records in the NBA. A huge reason for both clubs success is their execution on the defensive end, which we believe will lead to a similarly low-scoring game to the last time they met this season. Expect a slower tempo compared to the norm, which will lead to this game going under the current points total.