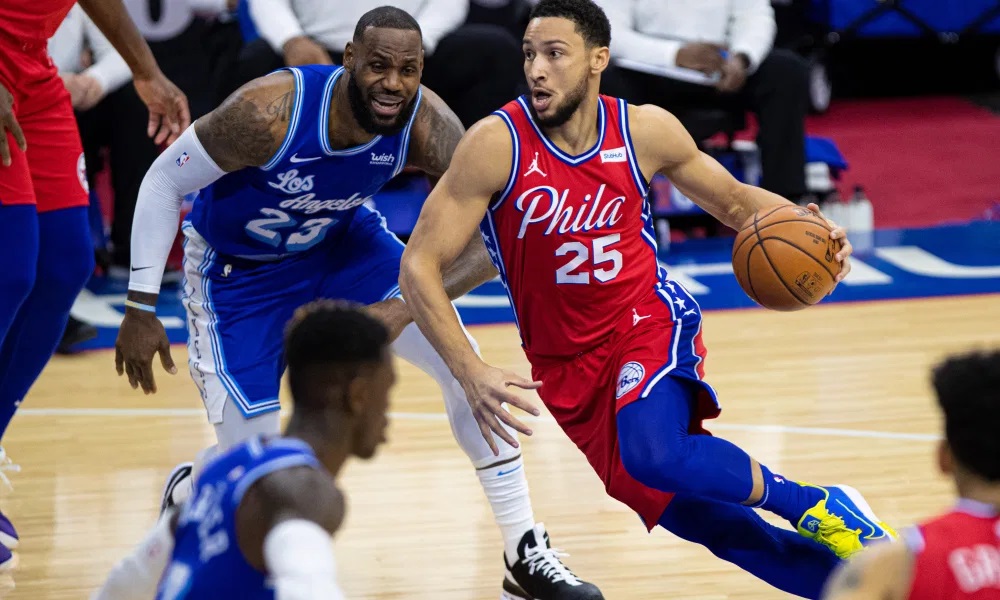 It was a great day for Total Sports Picks NBA followers on Wednesday as we hit on 5/6 bets for a very profitable day. We are back this Saturday, the 30th of January to take a look at the key matchups in the 10 game slate!

The Pelicans will square off against Milwaukee from 7.30pm on Friday night as the Bucks look to improve on their 11-6 record. The Bucks have been just avearge against the spread given how dominant they have been in recent history, maintaining just a 8-9 record ATS and just 3-5 ATS on the road, where they will be on Friday night.

The Pelicans have one of the worst record in the league at just 6-10, but they will come into this game with a clean bill of health, which they have struggled to maintain at times throughout the season. Zion Williamson hit his straps in the win over the Wizards on Wednesday, putting up 32 points on 12/15 shooting.

Love the over here. The Pelicans have a leaky defense at the best of times and in their six home games this season, the over/under record is 5-1 in favour of the over. They put up 124 points in the win over the Wizards through the week while Milwaukee put up 115 in their last game.

Philadelphia have the best record in the Eastern Conference at 13-6 but they could be without their star center Joel Embiid on Friday night against the Timberwolves. They will also be on the road, where they are just 2-5-1 against the spread this season, one of the worst records in the league.

Those couple of important factors would suggest that the Timberwolves are a chance on Friday night, but they will too be without their star center, Karl-Anthony Towns as well as their starting point guard D’Angelo Russel. They have the worst record in the Western Conference at just 4-13 and have lost six of their last seven games.

Like the look of the Sixers here. For a period, their team was absolutely ravaged by COVID-19, but the majority of their players are back in the line-up and firing on all cylinders with the exception of Embbid. They should be too strong for a battered Timberwolves team on Friday night.

The Clippers captured a fantastic win in Miami on Thursday without their two best players Kawhi Leonard and Paul George. The duo have been side-lined after testing positive to COVID-19 and will remain out of the line-up for Friday’s clash against the Magic. The Clippers are 13-5 on the season so far and have lost just one of their last nine games.

The Magic are 8-11 on the season so far and 9-10 against the spread. The one thing in their favour here is that they will have a clean bull of health outside of the injury to Markelle Fultz. They have lost three of their last four games and will be desperate to bounce back here to stay in the Eastern Conference hunt.

Like the value of the Magic here. They are catching this game at a really opportune moment with the Clippers on the second night of a road back to back and without their two best players. Back them to cover the 2.5 point spread.