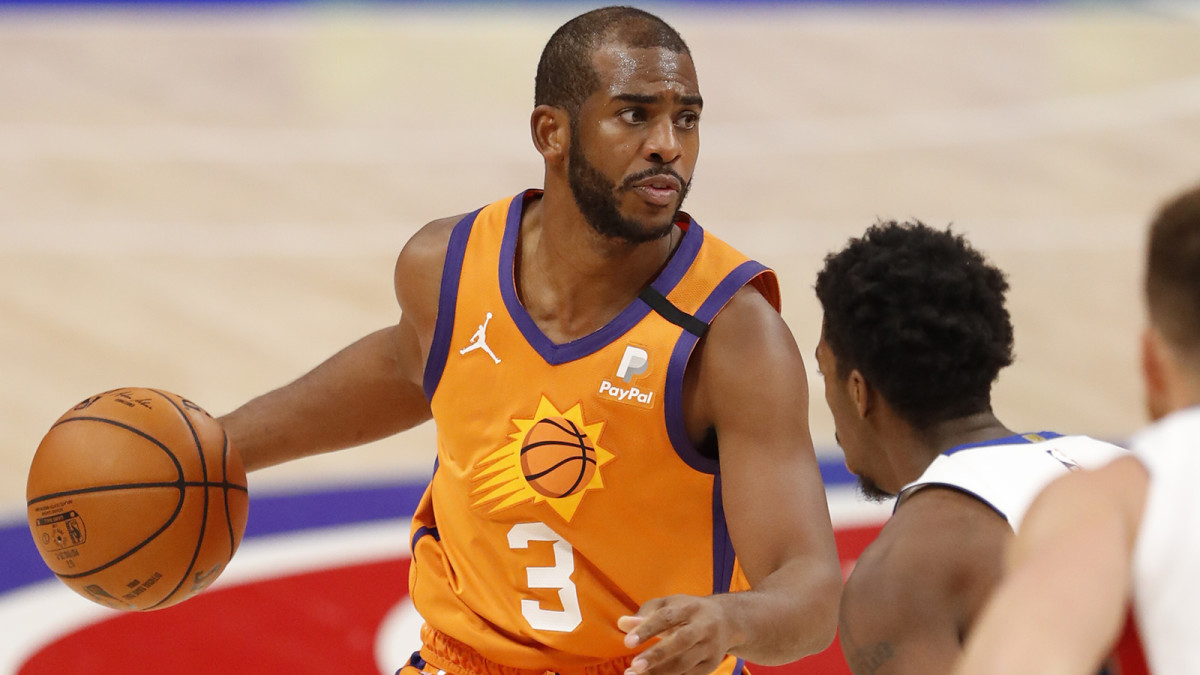 The exciting NBA season continues on Wednesday with a huge 12-game slate. If you haven’t been following our tips, you’ve certainly been missing out, but it’s better to be here late than never! Catch our best free picks from some key Thursday matchups right here.

The Pistons were always going to find it difficult to find enough wins this season to push for the play-in games. They’re in clear rebuild mode and are just trying to find out more about the pieces they already have. One stud for them has been Jerami Grant, who will be a key piece moving forward for the 4-13 Pistons.

The Cavaliers are another team in the East that are in a rebuilding phase, but theirs seems to be coming along a lot quicker than we might’ve thought. Led by Collin Sexton, the 8-9 Cavs currently sit in seventh spot in their conference and have shown the ability to match it with some of the best teams in the league when they’re up and firing.

These teams met earlier in the season and it took overtime for the Cavs to finally negotiate the win. Since then, the Cavs have gone on to have far more success early in the season and are the deserving favourites in this second meeting with the Pistons. We’re expecting their talent edge to be too good at home once again.

The Wizards were hopeful that the off-season addition of Russell Westbrook would put them back in the playoffs mix this season, but the early signs are that they’re even further from that compared to last season. Westbrook has been dealing with some niggling injuries, but he’s delivered just 163 points this season from 163 shots, with the Wizards winning just one of nine games he’s played thus far.

The young Pelicans finished last season with such promise that it was to be expected they would make another leap forward this season. So far there have been far more lows than highs for the Pels as they come into this game with a dismal 5-10 record. On a positive note, Zion Williamson is building as the season unfolds, but he needs some more consistent contributors around him.

Neither team would be pleased with the start they’ve made to the season at around the 1/4 mark, but it’s the Pelicans who have the most cause for optimism. They have such a talented roster that you just have to expect that they’ll click at some point. Perhaps a home game against the worst team in the league, that is also battling injuries and covid complications, is the perfect way to kickstart their season. We’ll be backing them in to cover here.

The Thunder have certainly exceeded the pre-season expectations with their 7-9 start, led by Shai Gilgeous-Alexander who’s having a great start to this third year in the league. On paper, the Thunder are arguably the least talented team in the league, at least in the West, but they’re well-coached and usually play hard.

The Suns were one of a few team expected by many to catapult up the standings this season as a result of the Chris Paul acquisition. They certainly got off to a fantastic start with five wins from their first six games, but a recent dry patch in form has seen them fall to 8-7, which is good enough for seventh spot in the West.

The Suns are by far the more talented team in this matchup and also hold the home court advantage. They are without Devin Booker however, which is obviously an advantage for the Thunder, but even without him we expect a playoff team in the Suns to be too good over 48 minutes for a Thunder squad that is starting to get even thinner due to injuries.